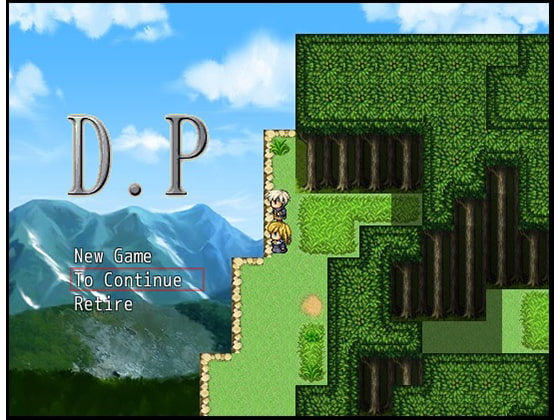 After Sera and Aten manage to escape pursuit, they are taken in by a kind priest as members of his church. However, this priest isn’t who they though he was…​

GOOGLE TRANSLATED INFO
A story of siblings who are swayed around by fate.
An RPG style game but does not include battles, allowing for quick and easy play.
Approx. 17 scene without using CG.
Created using old-school style dot animations.
Requires RPG TKool VX Ace RTP:

This is my first translation. I don’t know Japanese, but instead used Google and Bing to translate the game and then turned that MTL crap into human sentences. I do apologize if you find typos or weird text box structure here and there, as I’m still learning this whole translation/RPGM thing. I hope this is at the very least an “ok” translation hahaha.
DOWNLOAD
Win: – –
​
&nbsp;
D.P
PC, Mac, Linux
Game rating: 5 84 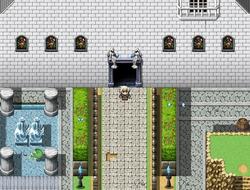 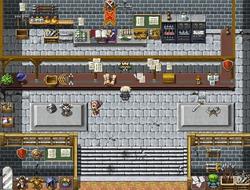 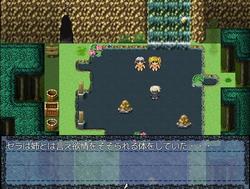 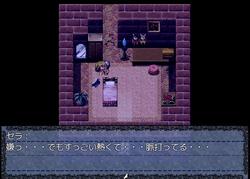 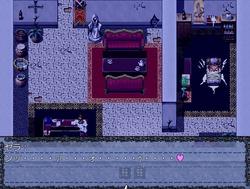 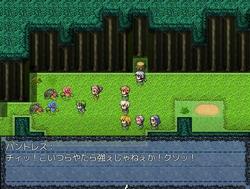 Try to be a good man and get what you want. And it will be not just simple robots, there will be a lot of familiar characters that you will met.​ What will you do? Will you be a good man? Will you user your power and authority? Try now!