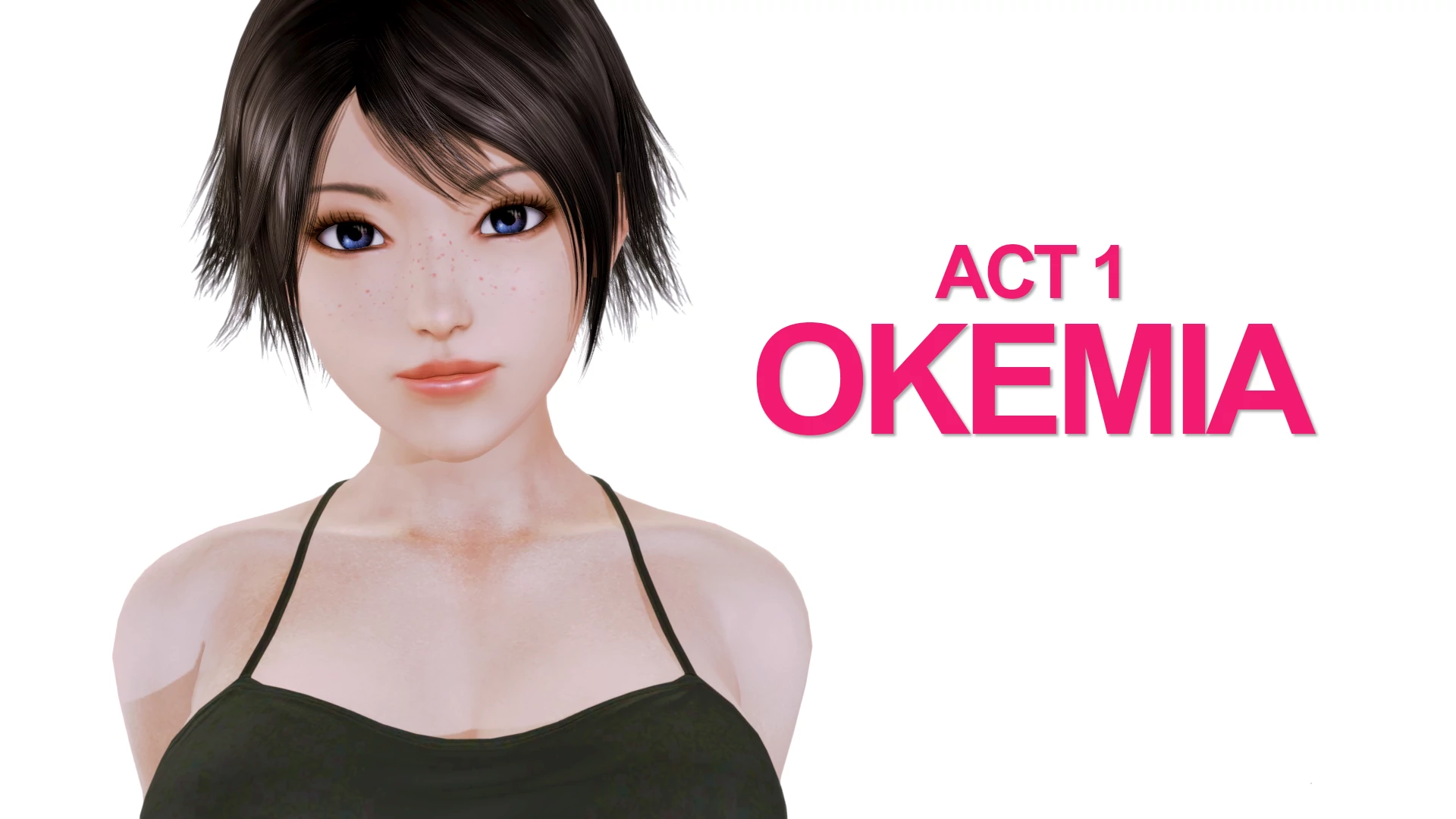 Custom Scene Act 1: Okemia is published on xGames as a part of our large adult games collection. Free access to this game is available with just a few clicks. All new games and different updates are delivered to you on xGames.