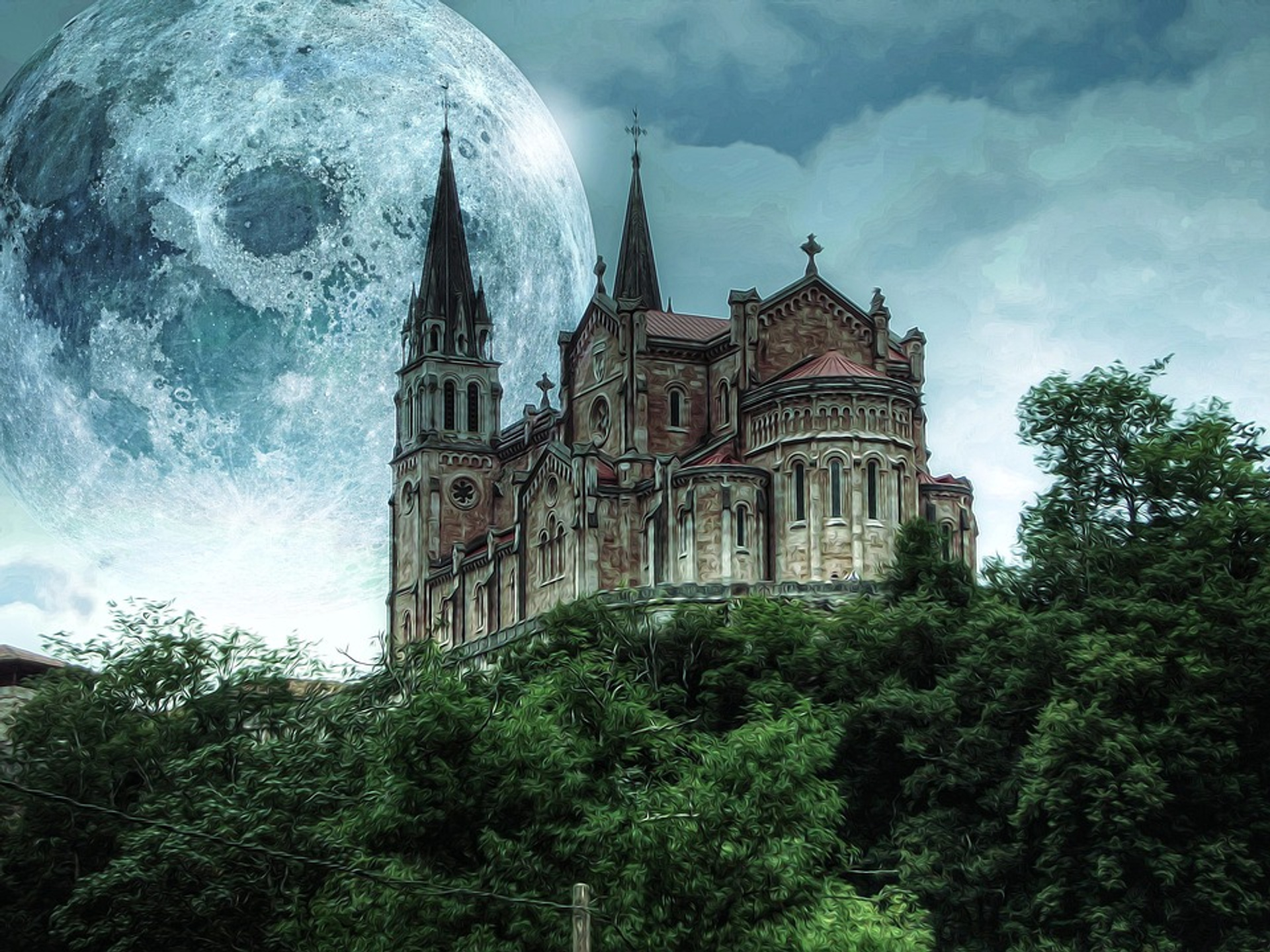 Crossdressing in Camelot is an adventure RPG, with transformation elements focusing on feminization. You play as a young man who wishes to become an adventurer, but ends up doing so in a rather unique way.
The main idea behind the transformation in this game is that the more the player transforms themselves, the stronger they become. The difficulty will be made to try and force you into feminizing yourself somewhat, while still making it possible to get through the game with very minimal changes if that is your goal. There is a variety of content though, and the player isn’t always forced into the submissive role (though the game leans more towards that).​

Version 0.6.11
Fixed a bug where sleeping after finishing the cursed outfits transformation wouldn’t let you go back into the dungeonVersion 0.6.10
Fixed some more bugs. Exiting the dungeon will now return the sidebar to it’s default state, so you won’t see the minimap or the healing charges outside of the dungeonVersion 0.6.9
A change I made in version 0.6.8 caused a big bug with the Slime encounter, which should now be fixedVersion 0.6.8
Fixed an infinite for loop occuring when Slimes tried to attach to a fully slimed bodyFixed the sheer skirt being infinitely buyableFixed being able to buy a set of underwear when you already have one pieceCorrected a few spelling errorsFixed an unclosed if statementVersion 0.6.7
Fixed a few minor bugsChanged level up text to indicate the new position of the skill treeVersion 0.6.6
Changed one of the new scenes, now serves as an introduction to cursed clothing at Skirts and MoreAdded heels to the cursed outfitReduced costs of some transformative potions in Beatrice’s shop (mostly one’s that unfeminize the player)BugfixesVersion 0.6.1
Added the dungeon, which contains a bunch of events and enemies to do lewd things with.Added a pixel art map of the dungeon to help you navigate it.Three enemy types are in the dungeon.Added Stacy, a clumsy Imp you fight in the dungeon that has multiple events.Added the “Hole Room”, which is a gloryhole room where you can work for Stacy, serving random enemies and people in the dungeon.You can use the hole room yourself, after earning tokens working inside of it first.There are eleven scenes total for the gloryhole.Added Greg, a mimic you can encounter in the dungeon. (His scene is more comedic than lewd).Added Sindia, and Orc merchant you can buy some enchanted gear from in the dungeon.Added Hvelda, the leader of the Orcs within the dungeon and the boss of the dungeon.Added a bunch of scenes with Katie inside the dungeon.Changes femininity to have diminishing returns, makes it easier to balance the game around high fem vs low fem players.Added a skirt, heels, and a cursed outfit that includes transformation to Skirts and More, all of which were commissioned by patrons.Many other small events in the dungeon.Version 0.5.2
Fixed bugs that stopped the butt plug from working properly.Version 0.5.0
Aphrodisiac now useable during Vivian sceneSecond scene with Tillanie, and the ability to add tan lines to your bodyReward scene with Daisy now availableAdded a basic pair of panties to Skirts and MoreAdded an elegant bra and panty set to Skirts and More, as requested from a patronAdded some small flavor text to a few scenesAdded the bathhouse to the Elven village (Content still the same as after the pillory scene thoughProbably some other stuffVersion 0.4.2
Mostly more small changes, there was an issue that would have interfered with acquiring a “gift” for Vivian, which should be fixed.Version 0.4.1
Bugfixes, I’ve been just updating the download link without updating the version because they’ve been pretty minor, but there’s enough fixes now to warrant notifying people about it.Version 0.4
Alraune quest added. Includes a new enemy and sex scene, with multiple paths.Vivian now has a sex scene. You need to lose to the Elves at least once to access the Elven village and visit her.Added a groping scene, check the walkthrough to figure out how to access it.Added the clothing store.Added a bra and a blouse to the store.Changed the code for how clothing works, so you can change the color of things you’ve bought via magic!You can now check how much femininity and depravity you are getting from your body’s transformations, clothes, and events. Also provides some flavor based on how much you’ve been slutting it up and feminizing yourself.Added short flavor for when people try to access a hole you’ve got plugged.Added character descriptions to most of the characters, providing a more in-depth detailing of their appearance.You can now check what quests you have active in the menu.Femininity now provides increased power and strength for every 6 points of it you have, instead of 5. Being able to blow through the first few enemies with high fem is intentional, but I wanted to tone down how much strength it provided.Probably other minor stuff that I forgot about
Version 0.3.6
More bug fixes. I figured I’d try to put all the bugs into this version so there won’t be any in version 0.4. Let’s see if it works.Versions 0.3.1 to 0.3.5
Bug fixesVersion 0.3.0
Goblin Quest added. Includes two new enemies and a new sex scene.Additional scene for the barkeep, check the walkthrough if you want to know how to access it.New short scene for Beatrice, check the walkthrough for that too.Set up an inventory system, now you can change clothes (not on the streets of Elmgar though, you perv).Check appearance now includes the clothes you are wearing.Changed code for transformations, simplifying things for the future.The buttplug actually does things now, though it doesn’t have interactions during sex scenes yet.Unfeminizing transformations get flavor text, though why would you want to unfeminize yourselfVersion 0.2.2
Bugfixes and a few spelling errors. I somehow forgot to add rewards to the first quest and a scene with the barkeep.Version 0.2.0
Word count increased from 26k to 80kAdded the Elf enemy, which has a defeat scene.Added an additional Beatrice scene. (Requires you to full a quest for her through the guild hall.)Implemented the leveling system and skill tree.Added the guild, where you can take the first two quests.Beatrice now sells transformation potions, once you full her quest.Changed Dignity into DepravityIntroduced your guild rival, no scenes with her yetAdded introduction to the clothing shopOther smaller changesVersion 0.1.02
A few more miscellaneous changes, added a small amount of missing text in a lizardman scene.Version 0.1.01
Fixed a minor error when using fire+lightning in combat with only 1 enemyCleaned up a bit of text in the introduction
Crossdressing in Camelot
PC, Mac, Linux
Game rating: 5 67

Enter an virtual world of meetings with your wishes. Free download from MEGA or other file hostings right now, unzip, easy install and play this interactive game.

Be a good player and get what you really want. It will be you next second life, there will be a lot of familiar characters that you will met.​ What will you do? Will you be a good hero? Will you user your power and authority? Try now!