You’re a young artist. One day you made yourself a promise and it was time to keep it. You returned to the city, where you spent the best months of your life, after several years of absence.
A lot has changed – now you can afford an expensive house, a motorcycle, and investments, but… But you constantly return to your memories of the one with whom you were happy. You fill the void in your soul with memories, playing them over and over again.
Money has become a new factor in your life and it attracts both new acquaintances and old ones to you.
Being tough or caring, remembering or forgetting, drawing dreams or memories – it is up to you to decide.​

v0.2
Portuguese, Dutch, German, Turkish translations are available for Episode I231 render (160 was planned) – this is 1/3 of Episode IINew features:
When a new memories is available, the sketchbook icon will flash.New mini-game mechanicFixed bugs:
Some players with 120G hz monitors, and higher had problems with minigames, because of high FPS. Now FPS limited to 60.Added extra time for the first game.When you navigate through the Load or Save screen the current page is highlighted now.
v0.1b
Proofread English version.Phone camera icon. (feature not available in this version)New languages in the settings. (not available in this version)
New features:Relationship points animation.Renaming the save slots.Adjusting the background and text color of phone messages.RMB and Escape open Save Screen.Skip “Unseen, Transitions and After Choices” now available.
Fixed bugs:Kevin phone scene could have been skipped by pressing the space button.While “forced” texting, the phone could have been opened again, above the SMS screen.Russian language change problems.”ignoring Kelly when she’s texting you can lower Lindsay’s points”.Boss-Jen scene path bug.Typo in last sketchbook game.Typo on last sketchbook page.Icons order on the sketchbook help page.
v0.1
First Release

Mini-games that are related to the story.
Variability.
Phone with SMS, gallery, deeply integrated into the game mechanics.
Relationships depend on your choices and actions.
High-Quality pictures.
Come Inside
PC, Mac, Linux
Game rating: 5 65

Welcome to the adult virtual world of meetings with your secret wishes. Get this from MEGA or other file hostings right now, unzip, easy install and play this interactive game.

Be a smart man and take what you really want. And it will be you next second life, there will be a lot of interesting persons that you’re totally gonna like.​ Will you find love and happiness? Will you be a good man? Will you user your power and authority? Try now! 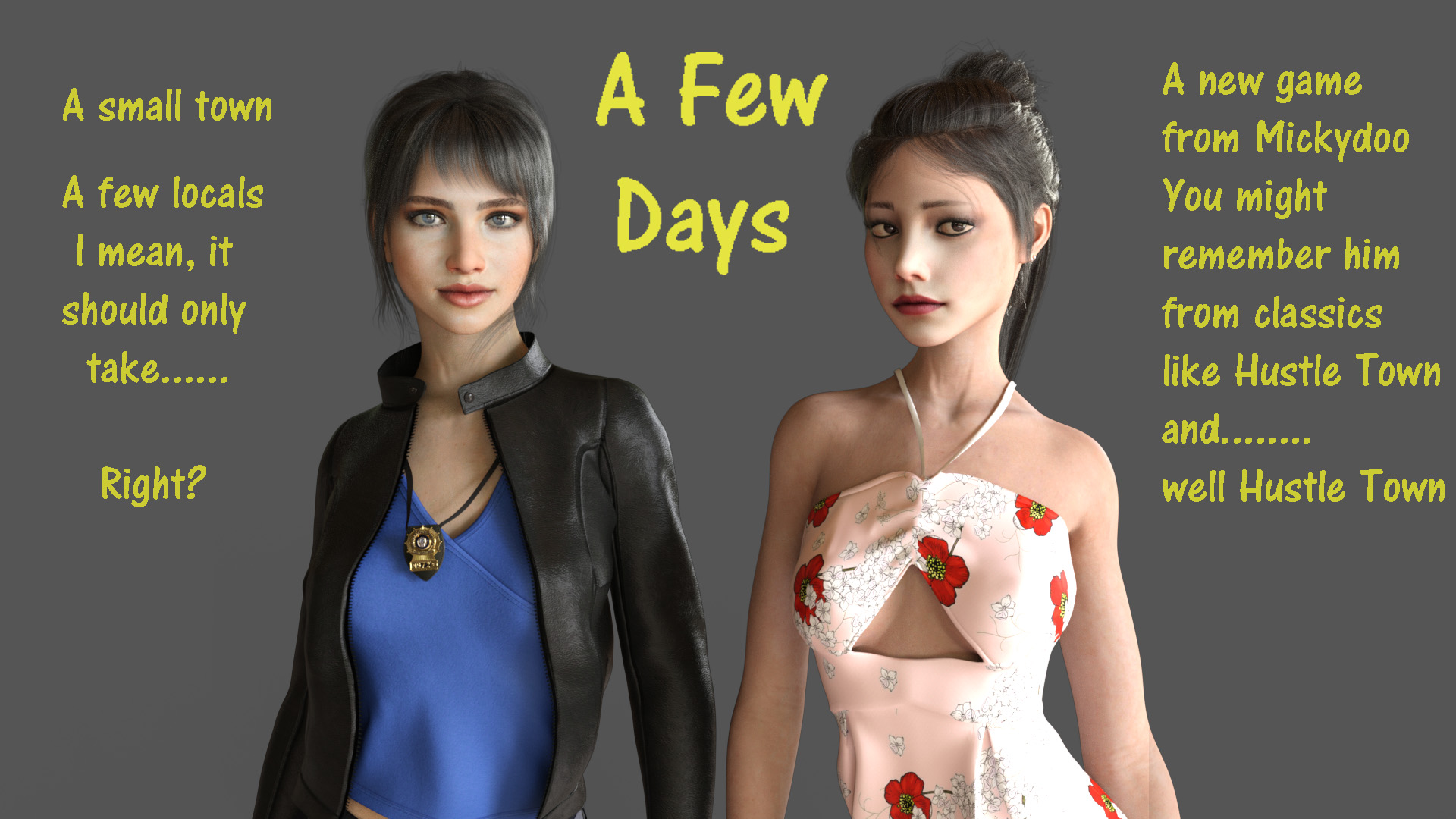 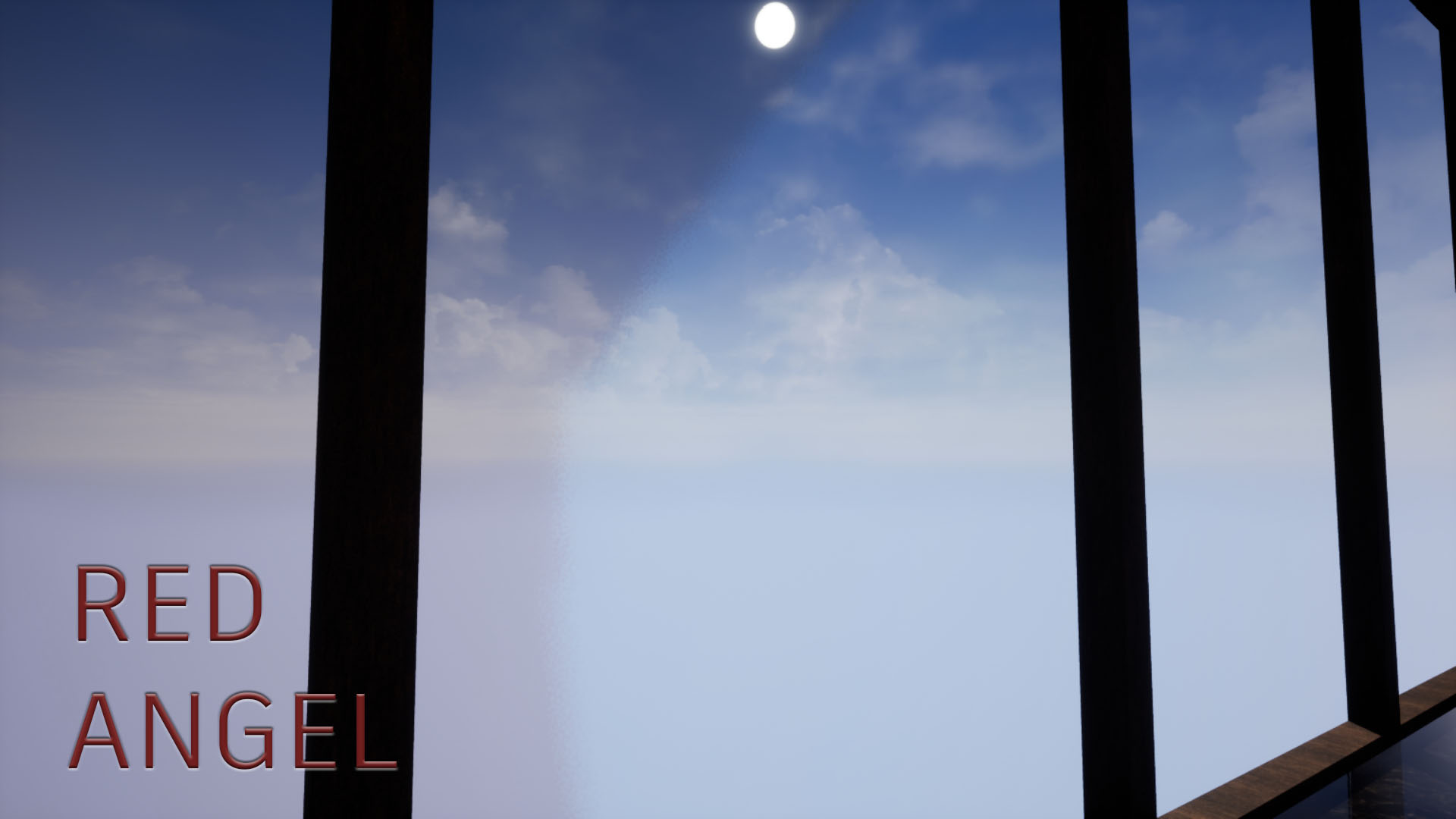