You return to your childhood home to help finding your missing father, while also negotiating about relationships with many other women’s in your life.

CHARACTERS
Jamie
She’s a somewhat shy homebody who was your neighbor and your friend when you were young, but you sort of lost touch with her over the years. When you go back to your childhood home, you find that she is still living next door and you begin to rekindle a friendship (or more) with her.
Lisa
She has been your dad’s partner for the last five years. She is sensitive and motherly, extremely sweet and easily stressed out.
She calls your character home to help search for your father and she needs a lot of your help.
Suzi
This is Lisa’s daughter, Suzy. She’s been sort of like a sister to you for a few years now. Your relationship with her is not very good though, as she felt abandoned after you left for college and has developed some resentfulness towards you.
Maybe that relationship can be repaired though, because you remember her as being sarcastic and funny and even sweet sometimes, even though she doesn’t like to show it. You’ve started developing some fuzzy feelings towards her too, which feels weird, because she was 16 the last time you saw her – just a kid. But now she’s 18, driving, has a job down at the Java Lava and even has a boyfriend. Still, those feelings are strange and you shouldn’t be having them.
Mari
She’s the waitress at your favorite burger diner, and flirts constantly with her customers. You can tell by talking to her though that there’s a lot more to her underneath the flirting for tips, and you can’t help want to know more about her.
Izzy
Izzy hangs out at the park at night with a group of rough looking guys. You don’t really know much about her, mostly because you haven’t gathered up the guts to go talk to her.
Dana
Dana is the receptionist at the law office that you just started working at. She’s a little older than you, very flirty, and doesn’t much care for her job. She’s also engaged to be married – something that she’s seriously having second thoughts about.

Hello all! This is a big day for me because it’s the first time I’m releasing a build of my game onto the internet for people to play. I hope you all enjoy, though realize that this is simply a small piece of what is to come.
A few things – I haven’t implemented a map into the game just yet. There will be one, but that is taking some time for me to create and I didn’t want to hold up the release to wait for it. Right now, you move around from place to place through a menu, but later there will be a map with icons showing where new scenes are available.
I also do not have any music in the game currently. This will be a project for later.
Lastly, I only have a Windows build available right now. I plan on making builds for Android and Mac in the future, but could not get it done for this chapter.
With that in mind, I’d love to hear feedback for this chapter. There’s not much to it right now: 18 scenes, around 300 images, and 4 animations. I plan on releasing a chapter every month until it is done.
If you’d like to support me and the game, please subscribe to my Patreon, where you can unlock images not used in the game and even influence upcoming chapters. Thank you for checking out my game.
DOWNLOAD
Win: – – – – –
​
&nbsp;
Come Home : Chapter 1
PC, Mac, Linux
Game rating: 5 72 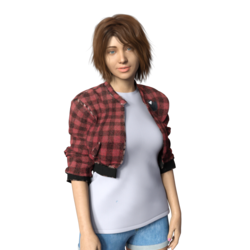 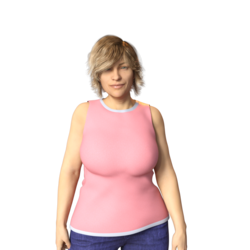 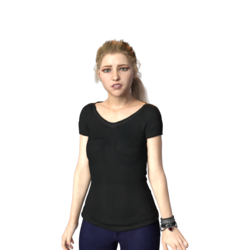 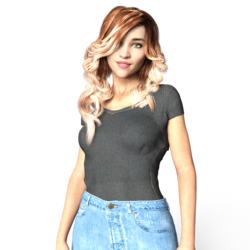 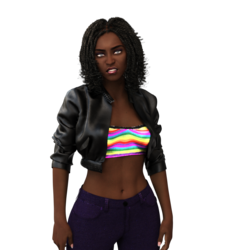 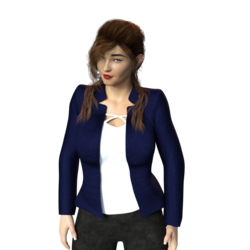 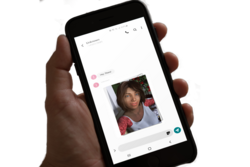 Welcome to the adult virtual world of meetings with your secret wishes. Free download from MEGA or other file hostings right now, unzip, easy install in a couple of minutes and play this interactive game.

Try to be a good player and take what you really want. And it will be you next second life, there will be a lot of familiar characters that you will met.​ What will you do? Will you be a good hero? Will you abuse your power and authority? Try now!