Cloptopia is a city-builder strategy game with ponies and animated scenes. Changelings are trying to expand and wipe out pony-kind and you must impede their advancements by warding them off with a powerful magic. By creating small towns that are healthy and thriving enough to cause ponies to engage in the act of creating ‘Love’ Magic, you are able to fuel your strongest form of defense.​ 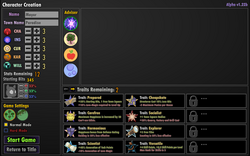 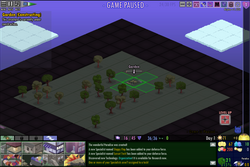 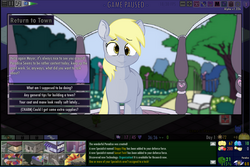 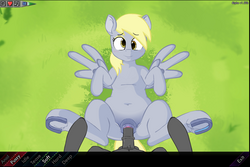 Be a good man and get what you really want. It will be you next second life, there will be a lot of interesting persons that you will met.​ What will you do? Will you be a good man? Will you user your power and authority? Try now!