As fourth age stretches on, adventurous souls push back the borders of the wildlands, delving ruins of long-forgotten kingdoms, seeking wealth and knowledge alike. And so it is that a new frontier has opened yet again, drawing many to it for adventure…. but whoever originally built the ruins near the adventurer’s frontier town of Hope’s Rest, must have been a kingdom of perverts!
The ruins are well over 400 years old and no one seems to know from whence they came…but the female adventurers, at least, certainly know what sort of people once lived here. Many were driven away by their first encounter with a bondage trap or lust bomb…but not Kiralia.

Play as the young elf Kiralia as she deals with the consequences of a certain diabolical trap. Caught in the clutches of a magical chastity belt that seems to have a mind of its own, she must set out to find a way free of her predicament. Temporary solutions are plentiful…but the belt always comes back in the end. Help her adventure along as she seeks out permanent freedom! Determine what sort of person she’ll become under its mischievous influence. Will she become submissive to the desires of the those around her? Or will she defy her seeming fate to become a dominant. And what sort of troubles will she find along the way…
Technical Details: The game uses a heavily modded copy of Skyrim for graphic assets (full mod list available on credits screen).

Build 1
– 5 ‘Major’ NPCs : Major meaning they have their own chats, backstory, and a considerable amount of sex content based around them.
– 1 Additional Named NPC: Chats and Backstory, minimal sex content.
– Numerous Minor NPCs
– 5 Major Locations (plus the ruins, technically)
– 5 Jobs that can be performed around town at the various locations
– 55 unique sex scenes, many of them gated behind various requirements
Known Issues:
– Skip feature DISABLE. I’ve disabled the Skip feature in the game do to a bug with the current build of the engine. The bug is somewhat game-breaking and occurs most frequently when Skip is used. I and a number of other developers have reported the same problem, so hopefully it gets fixed soon!
– Random chance rolls not being as random as it should be. If this happens to you, leave the area of the game it is happening at (such at the magic shop), DO SOMETHING that passes time elsewhere, then return. Results should once again be random. This, unfortunately, is a problem with the engine, not my code, there is nothing I can do to fix it.
– Some U.I. elements might not always be where they ought to. I THINK I have this fixed, but it was an issue up until just a couple of hours ago. It’s minor issues like the Character Menu button not always appearing or disappearing as it should. Nothing game-breaking (I hope).

The game is also large, both in download size and content! Despite this being a first release, it has more content in it than many outright finished games, so please give it a whirl even if you normally skip first releases . Not all releases will be this size, I build this one to be big specifically to avoid that first-release frustration many players get! As for the download size…sorry about that! There’s a lot of HD content and I’m still working on ways to minimize the size without impacting the quality!
DOWNLOAD
Win: – – –
Linux: – – –
Mac: – – –
Extras:
​
&nbsp;
Chastity Quest: Chasing the Next Release
PC, Mac, Linux
Game rating: 5 80 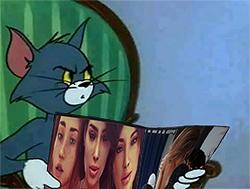 Welcome to the adult world with your secret wishes. Get this from MEGA or other file hostings, unpack, easy install and play this adult game.

Try to be a good man and get what you really want. And it will be you next second life, there will be a lot of familiar characters that you’re totally gonna like.​ Will you find love and happiness? Will you be a good man? Will you abuse your power and authority? Try now! 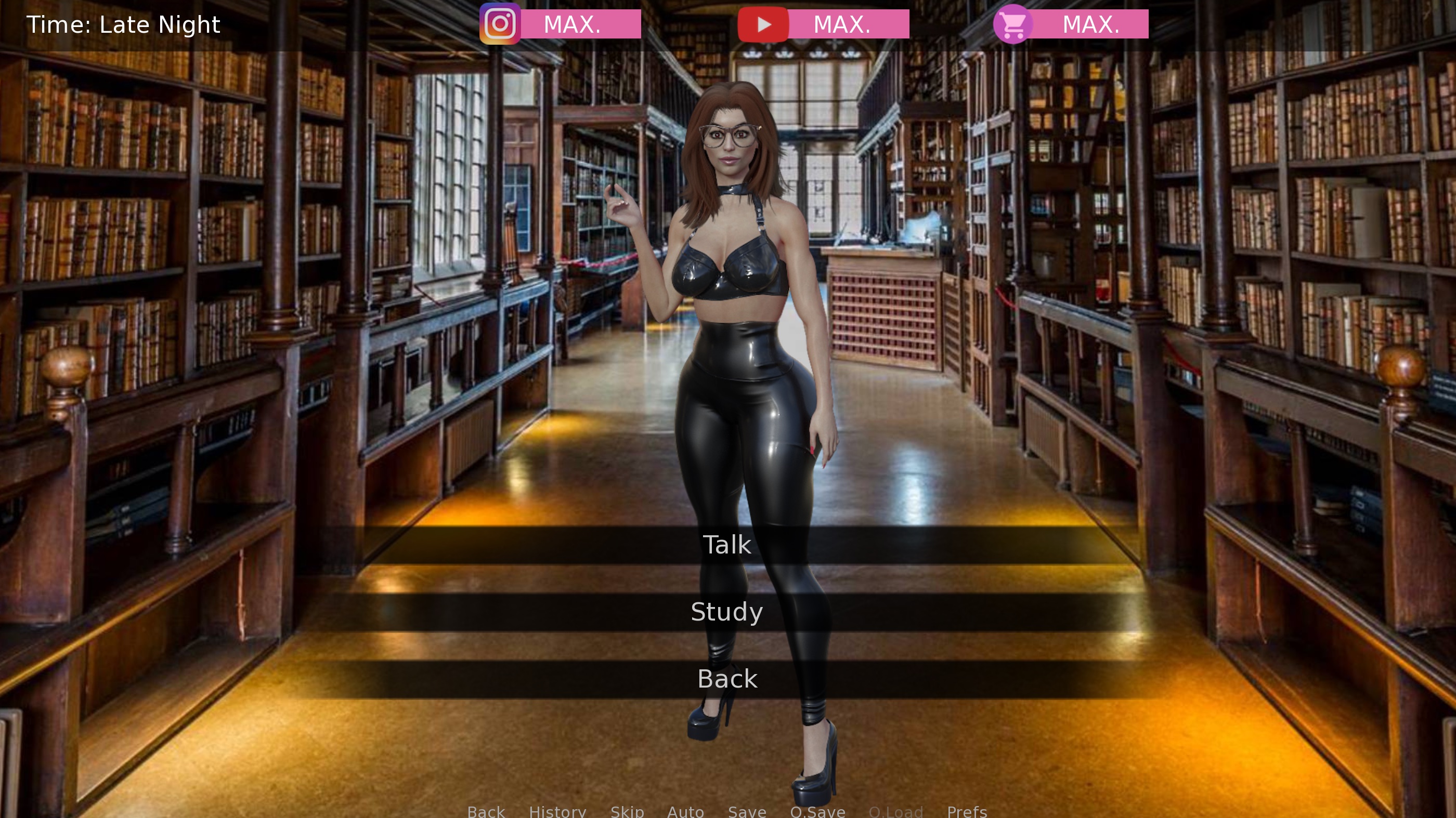 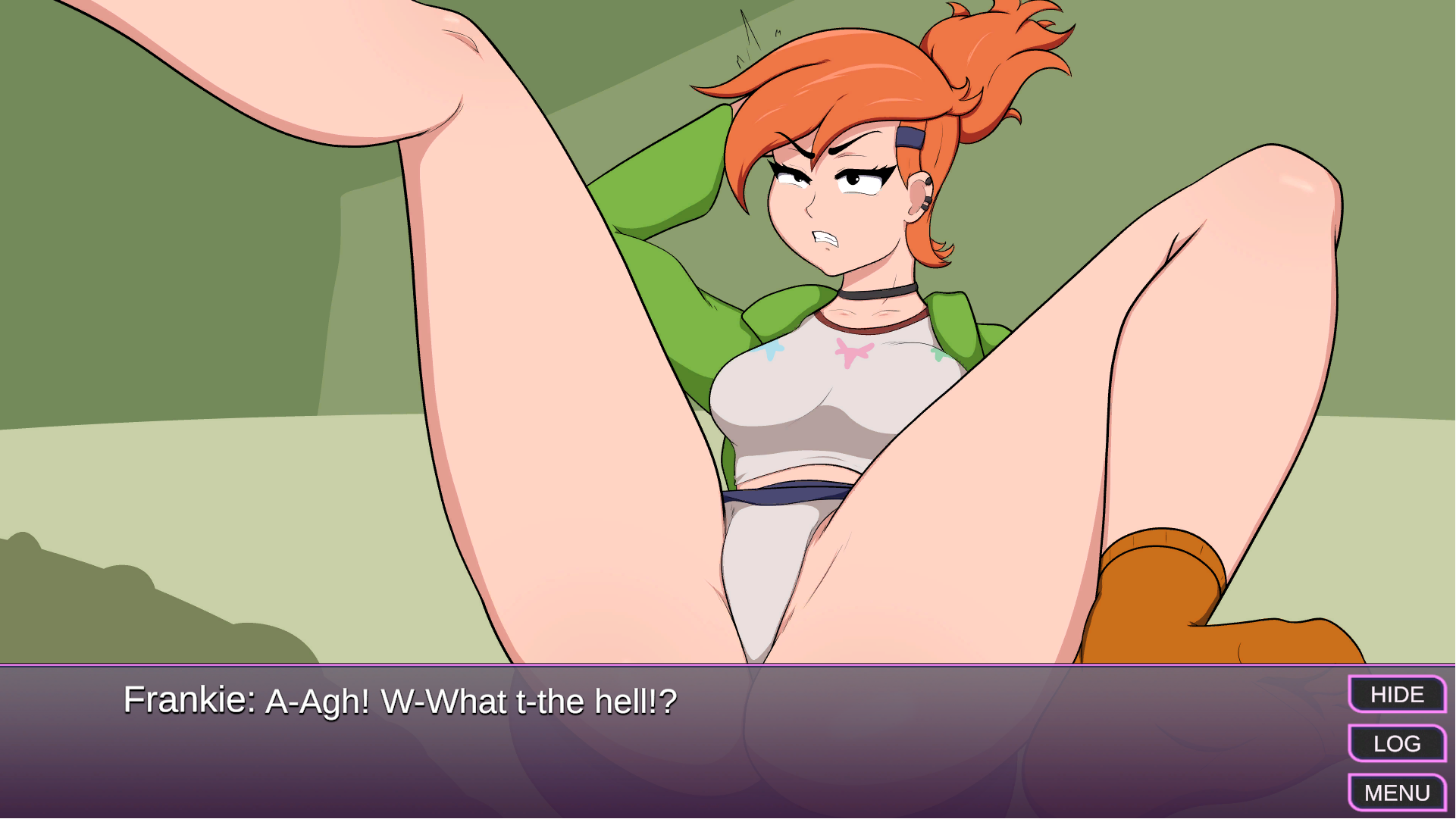 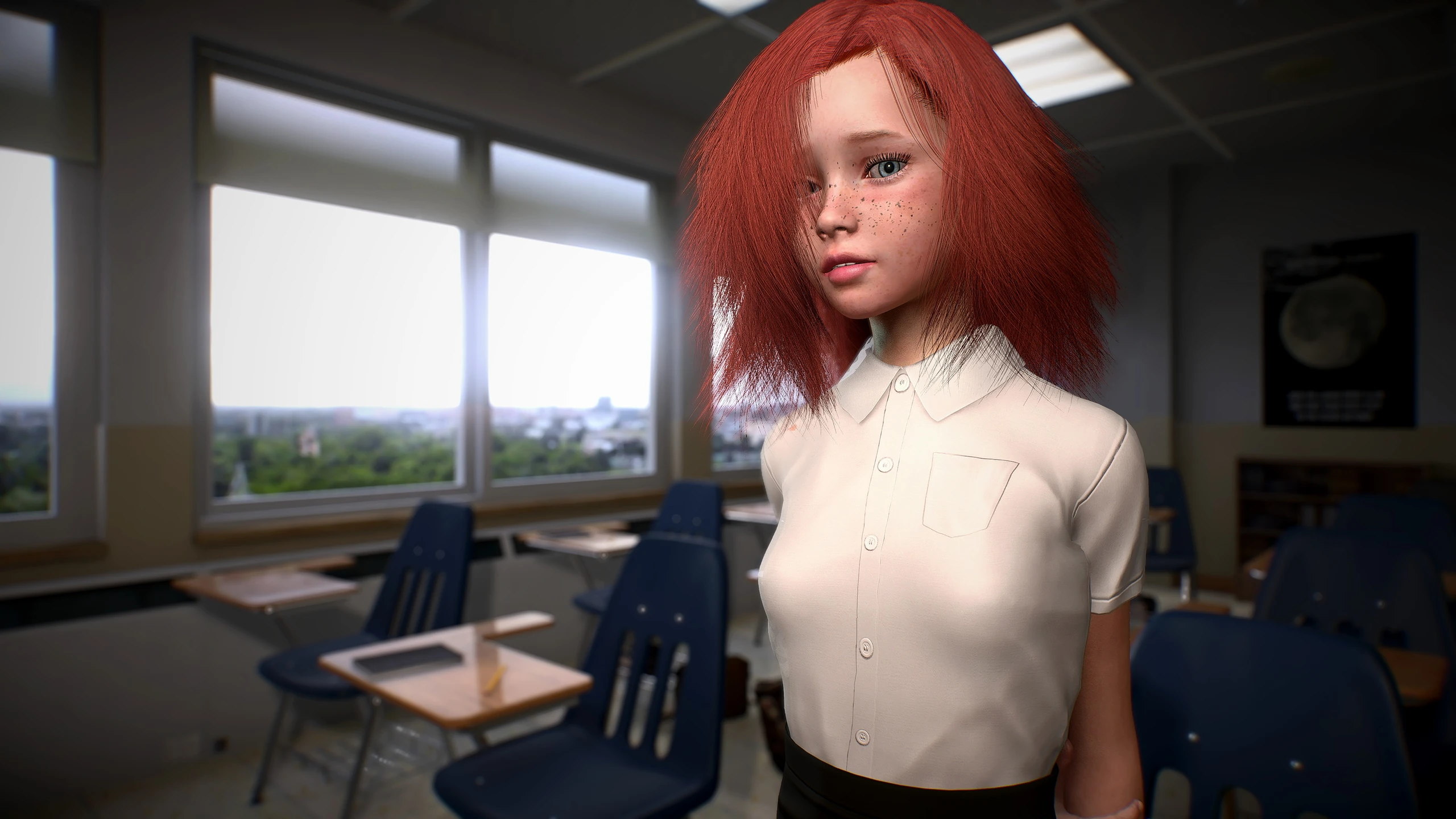