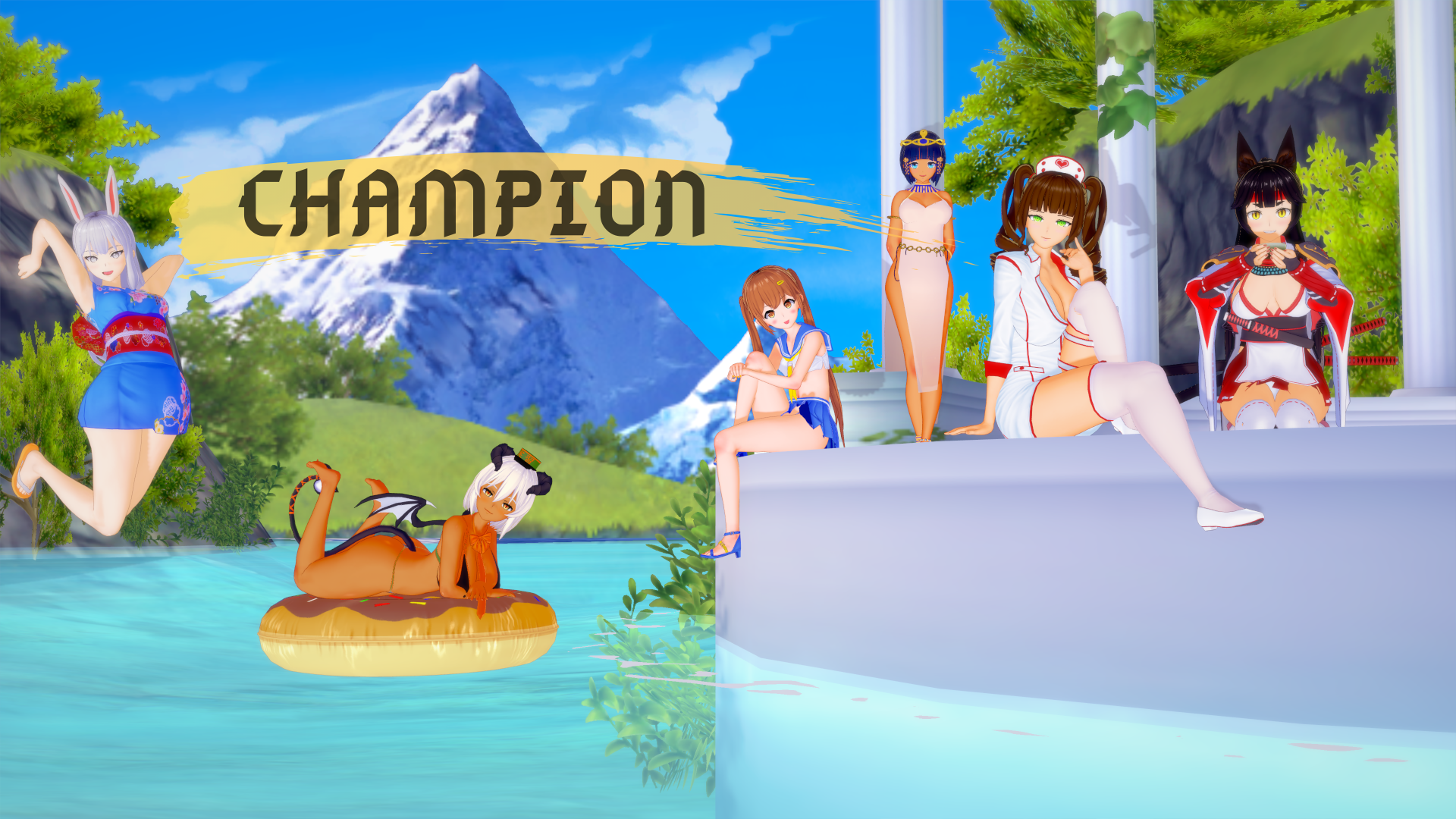 The world was born in chaos, the ancient gods to avoid further conflicts separated their offspring in three different spatial and temporal dimensions, entrusting the protection of them to the Champion. Now, however, the Champion has disappeared. The protagonist will be involved, in spite of himself, to partecipate to the games to become the future Champion. He certainly won’t be alone in this adventure, in fact to help him, we will find trusted allies and the precious DiMates, these lastes, created thanks to his power.​

v0.02
Revised Prologue Release
List of the various improvements and changes:
Day 1 graphics is now at the same level of day 2 graphics (very few scenes remain to be rearranged)Added new scenes and new dialogues to explain some unclear points of the plotCorrected game errors and some animationsCorrected the hand and mouth of sin (for those who had noticed it)

We are two guys struggling with our first game, Zimon and Ezekiel. If you expect to find a game that shows you sex scenes immediately, with no characters development, this is not for you.
Champion
PC, Mac, Linux
Game rating: 5 55

Enter an world with your wishes. Free download from MEGA or other file hostings, unpack, easy install in a couple of minutes and play this interactive game.

Try to be a good man and get what you really want. And it will be you next second life, there will be a lot of familiar characters that you will met.​ What will you do? Will you be a good man? Will you user your power and authority? Start now!