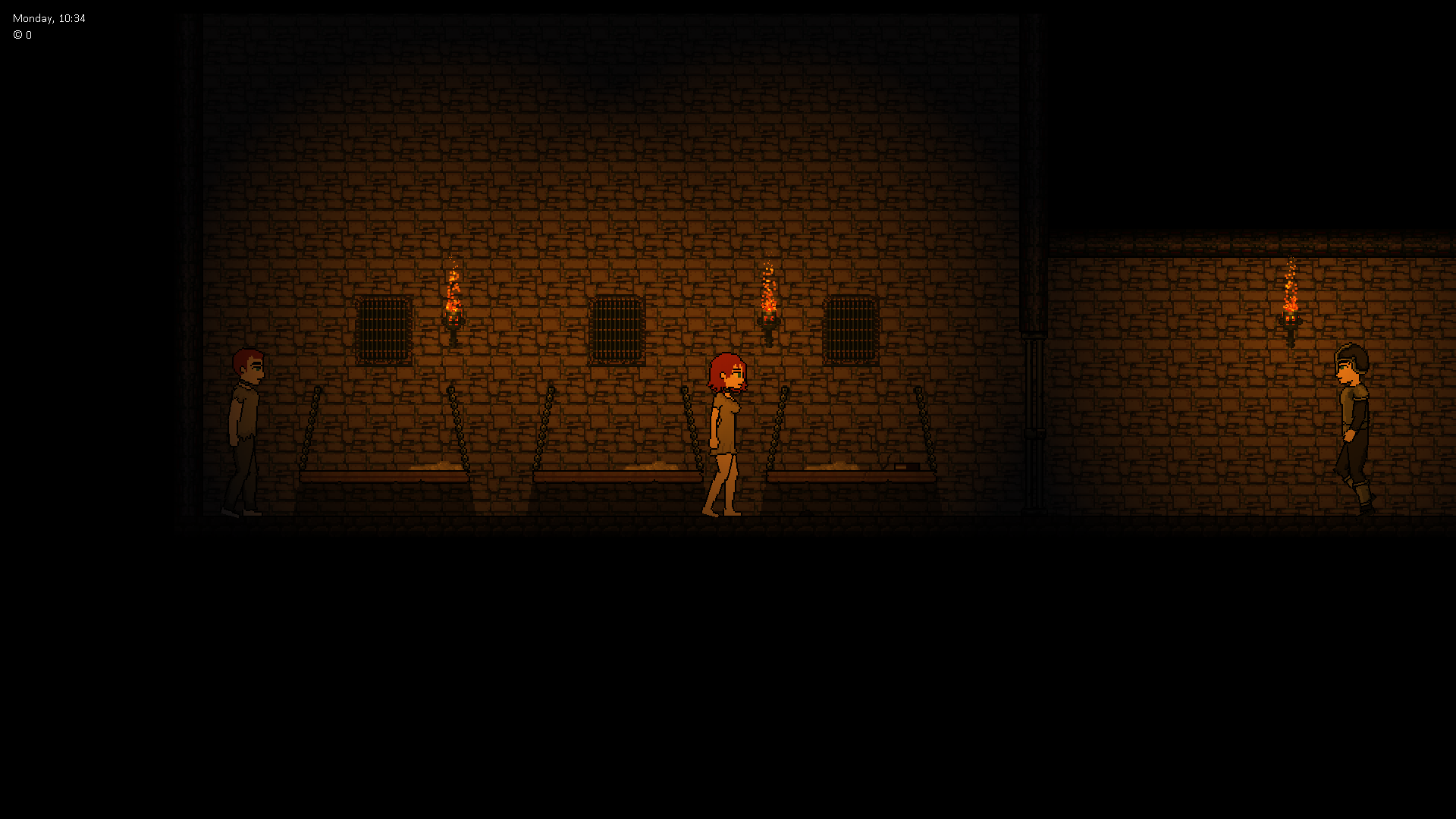 CAVE PARTY is available here as a part of our large adult games collection. Free download of this game is provided via few clicks. All new games are delivered to you on xGames.

A roleplaying game about living just around the corner of underground brothels.

In a medieval times, up above the skies happened a very crucial event that has changed the world. An asteroid field has started passing near the earth and obscuring the sun with its dust, and as a result our planet’s surface was frozen, forcing humans and other intelligent races to flee underground, building cave-cities and living there for about 300 years so far. You’re going to take control of a character with customizable origin and try to live your life to the fullest in these conditions.

Thanks for everyone who decided to check out the game and give feedback, I really appreciate it <3
I’m planning to make this game quite big, but for now it’s just a proof of concept that features the main mechanics. The game is also VERY inspired by Degrees of Lewdity and Captivity.
CAVE PARTY
PC, Mac, Linux
Game rating: 5 6 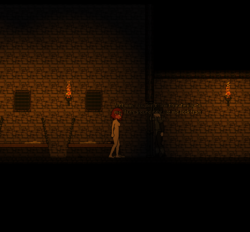 Be a good man and take what you really want. And it will be you next second life, there will be a lot of interesting persons that you’re totally gonna like.​ What will you do? Will you be a good hero? Will you abuse your power and authority? Start now!