Password: johntrine
About this game:
Bondage lily 1
Bondage Lily 1, is a sandbox-y bondage “toy” in which you tie up, gag, and play with the eponymous character, Lily.

: Features
– The game starts with a brief, funny dialogue scene where Lily talks to you and asks you a few questions, calling you by name. (This can also be skipped at any time by pressing the S key.)
– In the bondage scene, bind and gag Lily as you please, using rope, tape, scarves, etc.
– Literally hundreds of different possible gag combinations! Gags can be as much as 8 layers thick and include a variety of items — experiment!
– Interact with Lily in various other ways, including groping, kissing, spanking, blindfolding and dressing/undressing her.
– Lily “mmph”s, squeals, blushes, and changes facial expressions in response to your actions.

Bondage Lily 2
Bondage Lily 2, like its predecessor, is a sandbox-y bondage “toy” in which you tie up, gag, and play with the eponymous character, Lily. The game starts with a brief, humorous exchange of dialogue with branching choices; then comes the fun stuff.

: Features
New features include:
– Changing bondage “styles” allows for greater variety in rope bondage patterns
– OTN tape gags
– Costumes
– Alternate hairstyles
– Socks/stockings
– Harness ballgag
– Orgasms
– Underwear
– Cloth Hoods
– Headscarves
– Other stuff!
And of course, this is all in addition to a new and improved version of the original Bondage Lily’s complex layered gagging system. Including stuffing and hoods, gags can now be as many as ten layers thick. Hot damn! 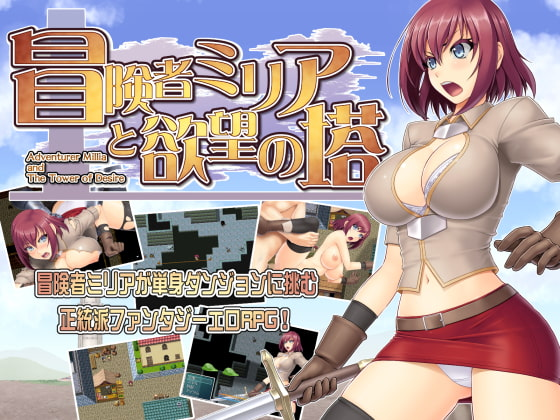 Adventurer Millia And The Tower Of Desire v1.12 [COMPLETED] 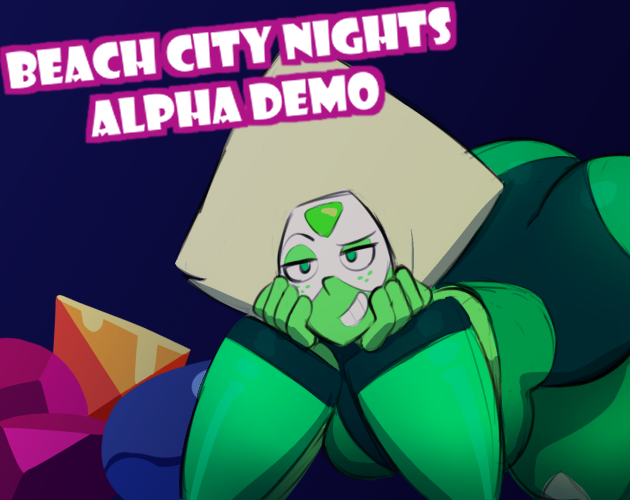