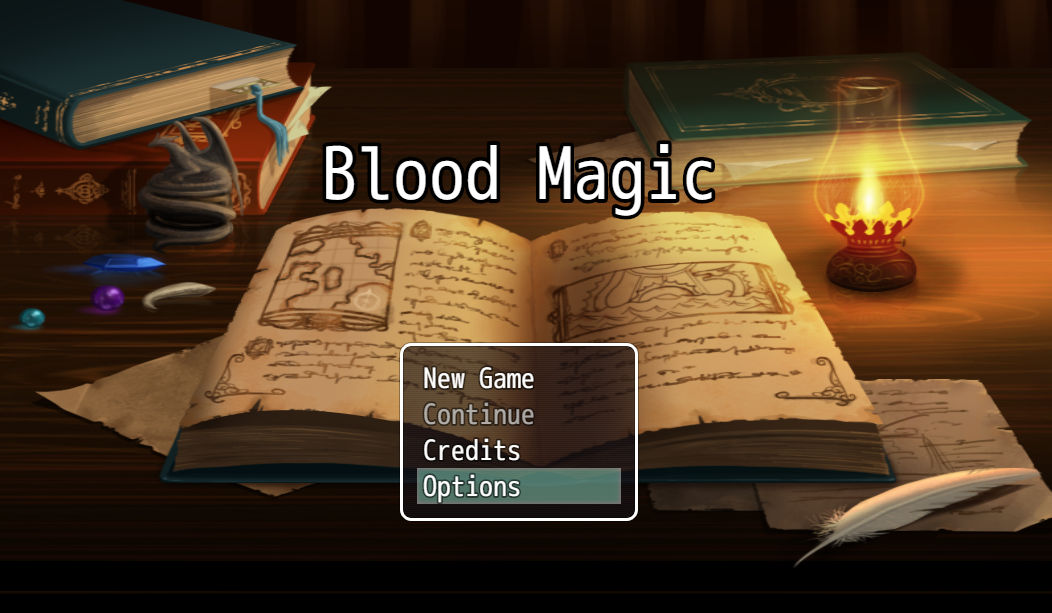 Welcome to the world of Ethar. It is a world of magic in which there are three types of mages: True Mages, Mage Practitioners, and inscribers. In Ethar one in one hundred humans are born as what are known as True Mages: those who can freely manipulate reality with a mere thought. Mage Practitioners, on the other hand, are normal beings, who, through dedicating their life to the study of magic, are able to cast spells through chants. As for Inscribers, they allow others to use specific magic spells by inscribing etharite dust on them in the form of tattoos.
Within these three methods of using magic, there is one taboo among most human societies: magic must not be used to directly alter the body. This form of magic is known as Blood Magic and was originally created by a mage known in the Empire as The Betrayer, one of the Three Immortals that helped found the Empire of Namor in which this story begins.
The Empire of Namor is an ever expanding Empire founded 500 years ago after a hard fought War of Liberation against the now extinct Elven Race. In the Empire there are many noble houses that hold varying degrees of power. Some have seats on the Emperor’s council, others have little left of their power beyond their name and seal. Our main character belongs to one such a house, House Basurde. Without a penny to his house’s name our main character has left home in search of fortune.

: Info
This is one of two projects I’ve been working on for the past while. It’s a pretty straightforward RPG at the moment, though the plan is to have a Trails In Sky/Cold Steel-like structure as things progress. As for the tags, all of the transformation tags are featured in the game so far, but there’s admittedly not much content beyond the changes at the moment(Though there’s a reasonable amount before).
For a brief introduction(Longer intro in plot tab):
Our main character is a destitute nobleman struggling to make ends meet. He finds himself in a small border town named Draelas, from which he’ll begin a journey that will inevitably force him and those he meets to change in very unexpected ways.

v0.00031:
Made it so that Sina can actually hit things without missing
Fixed bug in Rila fight where Rila would stop attacking if player survived two attacks.
[Mac Version]Turned off save plug-in because of bug preventing mac users from saving. May or may not work?
Blood Magic
PC, Mac, Linux
Game rating: 5 32 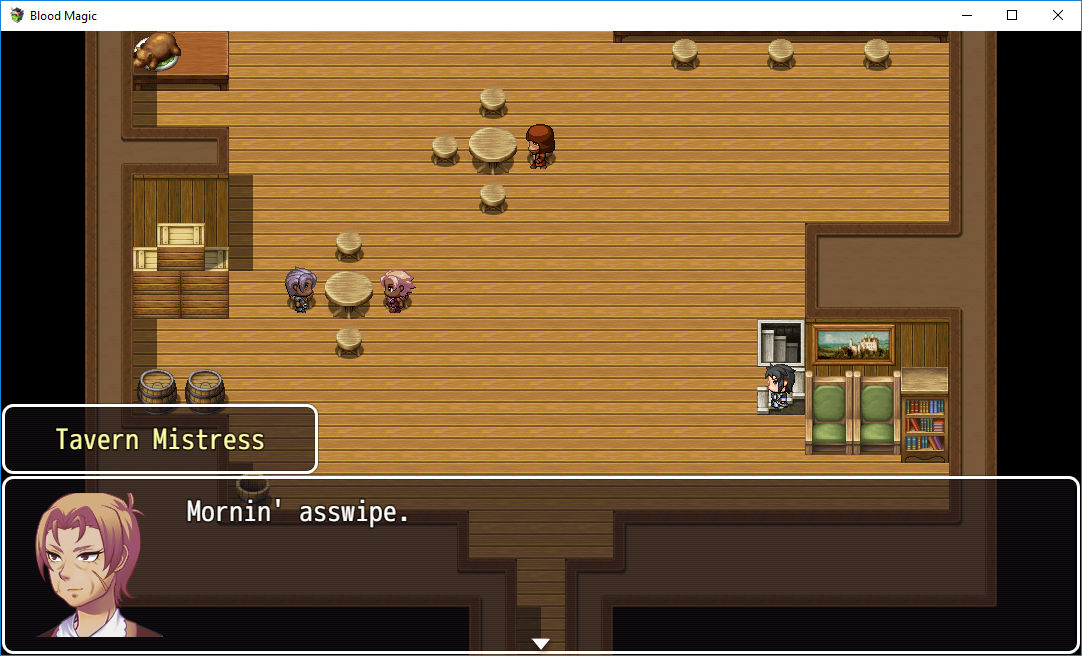 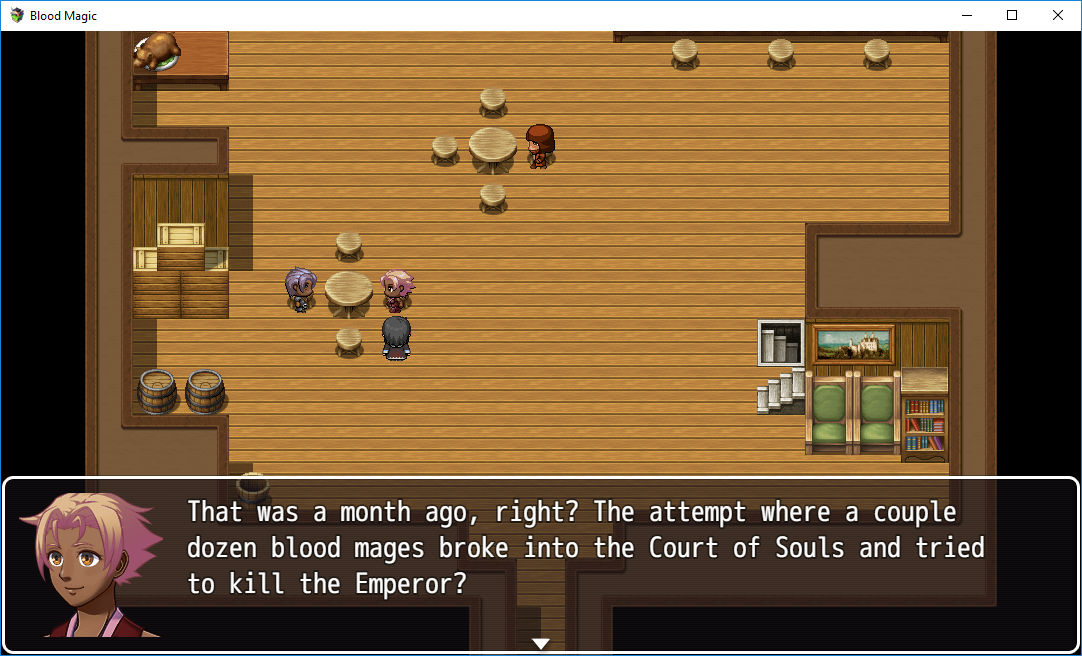 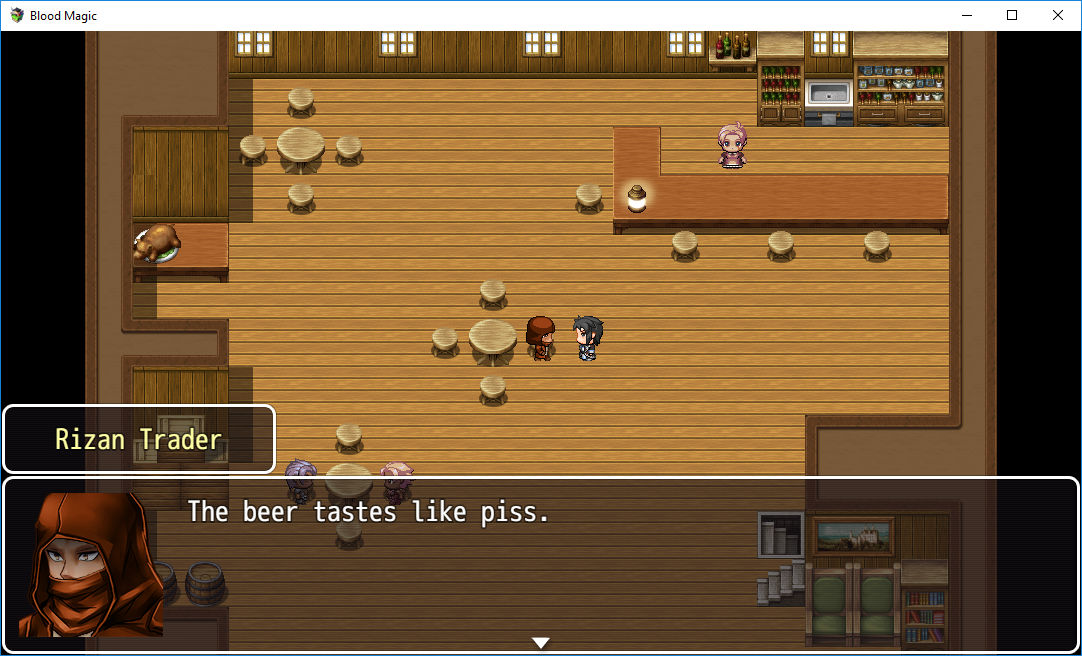 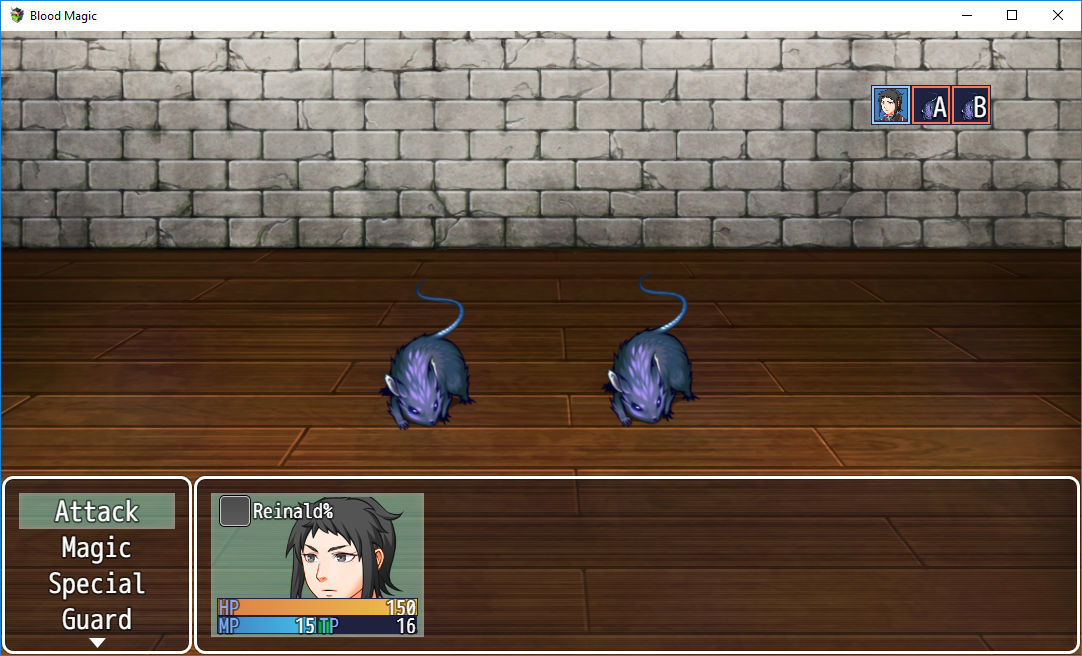 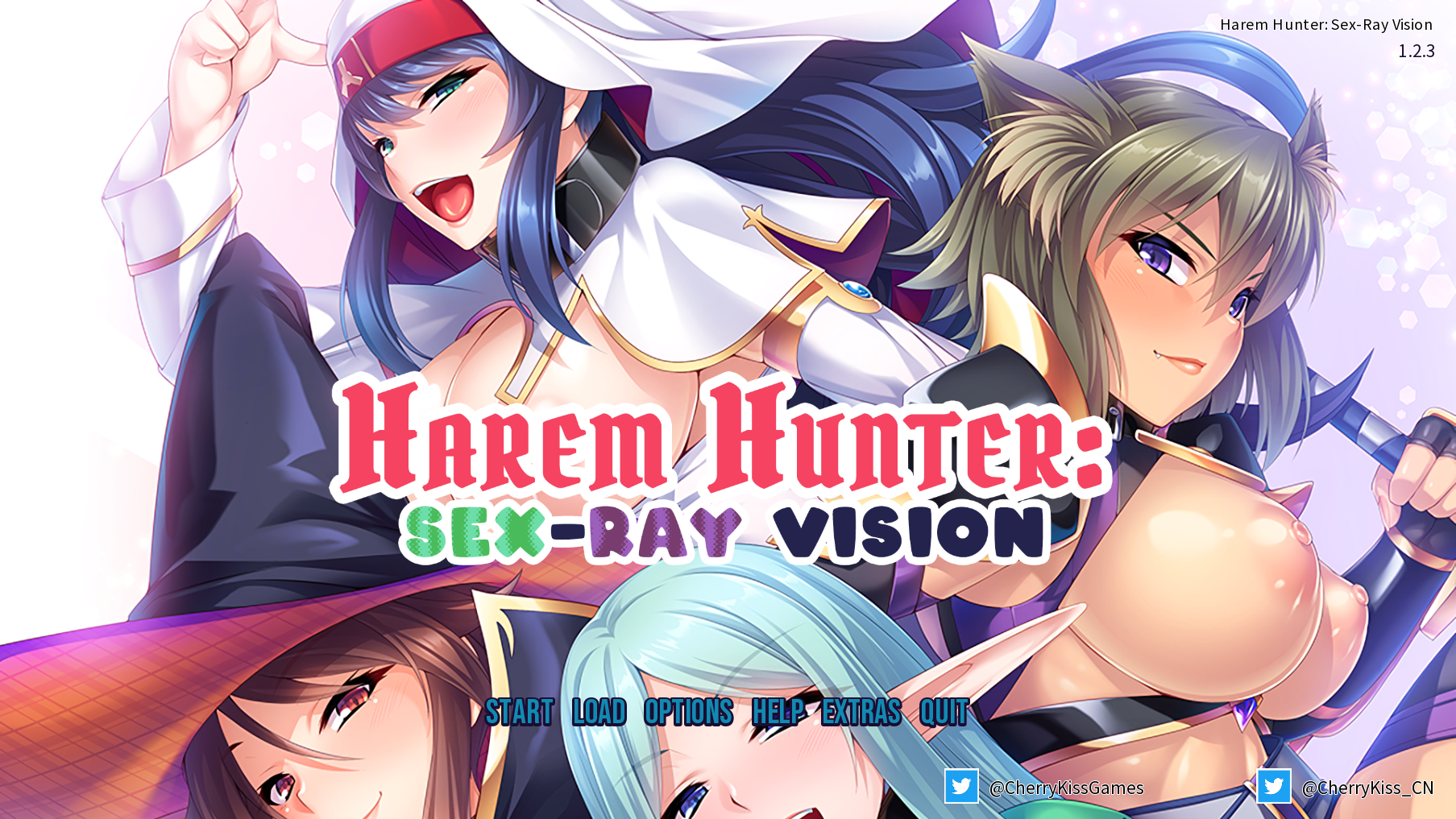