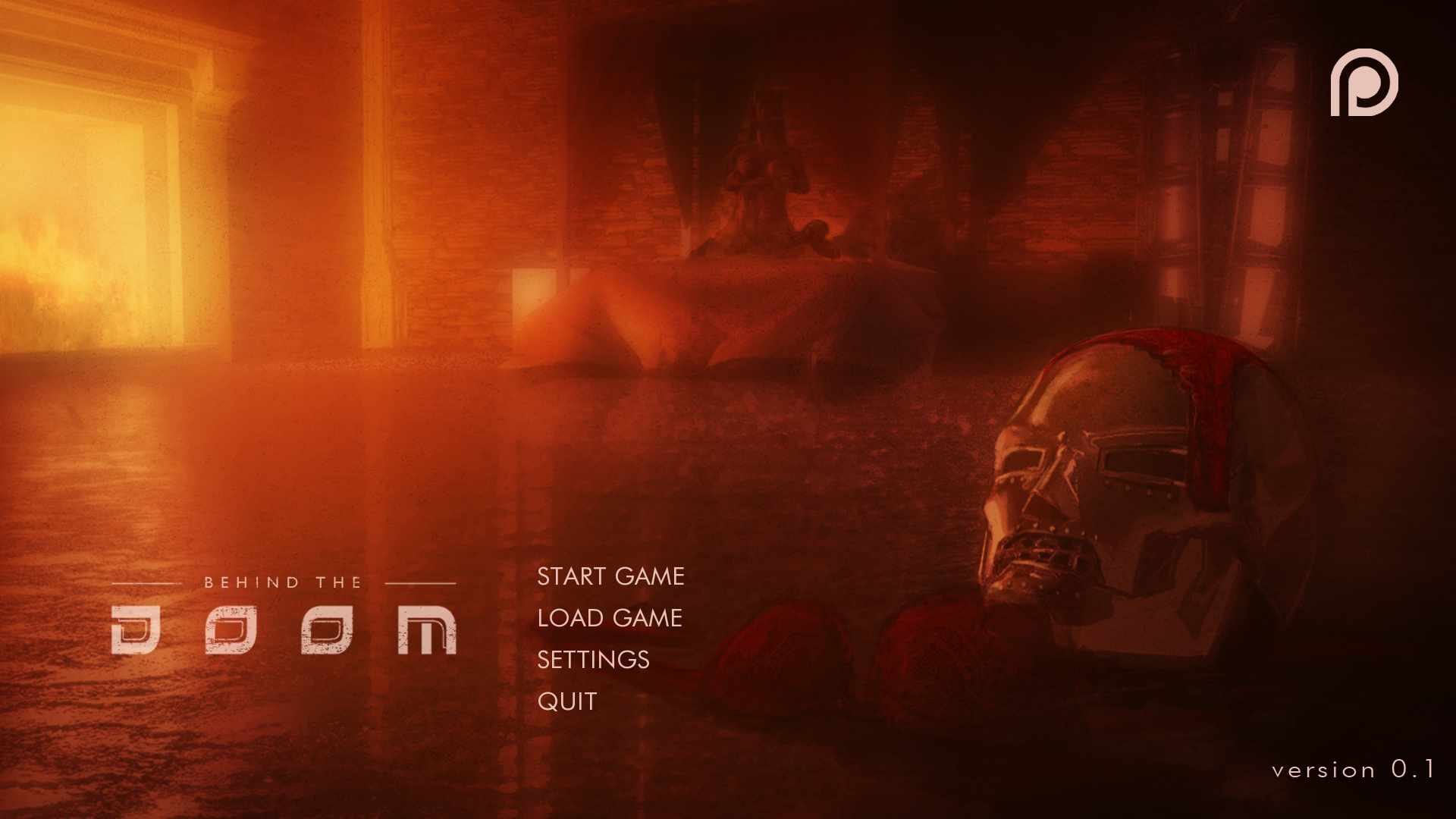 Behind the Doom is published on xGames as a part of our large adult games collection. Direct download of this game is served via few clicks. Games like Behind the Doom are are always available for you on xGames.

Behind the Doom is a comic-based parody adult visual novel with Doom as the protagonist.
He’s up to his old tricks of attempting rule a world that is threatened and repulsed by Latveria’s free use society.
While the A plot revolves around Doom attempting to corrupt Sue and show her the more sexually open ways of Latveria other heroines are planned to appear with Wanda already taking a quite prominent role.
Through each heroine that comes under Doom’s control he become ever closer to global dommination.​

The current version is just a demo to get feedback and suggestions about what could be added.
Also this is my first time coding so expect some amount of jank.
Behind the Doom
PC, Mac, Linux
Game rating: 5 57

Behind the Doom: screenshots

Be a smart man and take what you really want. It will be you next second life, there will be a lot of interesting persons that you will met.​ Will you find love and happiness? Will you be a good man? Will you user your power and authority? Start now!