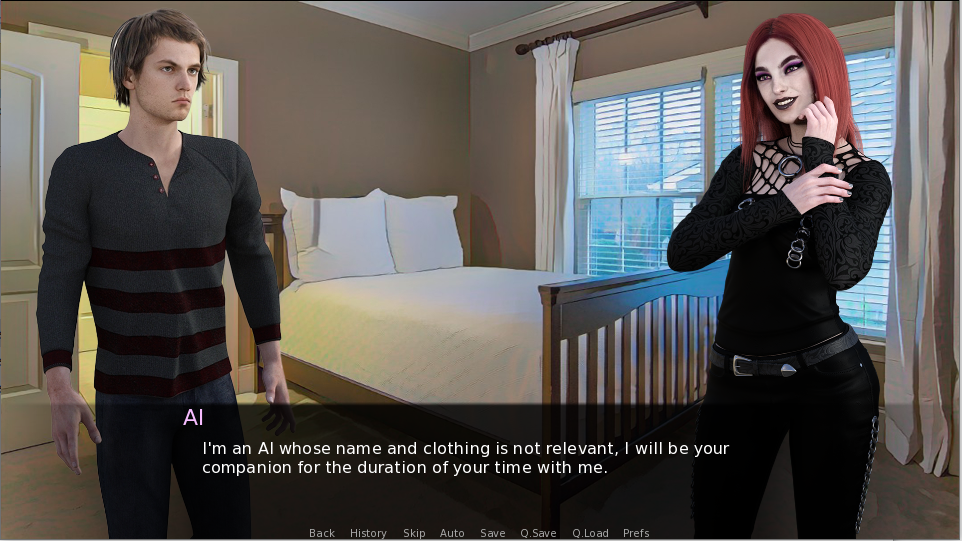 Another Truth Neo is revamped version of the HTML game with the same name
A regular guy, a newbie at a private eye gets a free smartwatch but that proves to be more than what he bargained for. Play the story of man who navigates solving a multitude of cases, whilst juggling the mess his life has become with his newly acquired watch. Is there a grand scheme behind all this or are you just a random test subject for a pharmaceutical company that ran out of all luck points? You’ll find out as time progresses.​

FAQs:
Q. Why make this game in another engine and why is the story changed a bit?
I felt that due to the nature of this game, it would fit the style of a visual novel much better than a traditional web-based game
After reading all of the feedback I’ve felt that I was rushing the game to the point that the game was not being an enjoyable and fun experience at all. Furthermore, I felt that the current state of the game and how it looks was not going to work as the game progressed. With all this in mind I had to take a step and admit there were problems. So I decided to scrape everything until now and decided to work on this game once again, on a different game engine, Renpy (that would give it a wider device support) and learning from my past mistakes.
Q. So does this mean that the game is perfect now?
No, the game is still way far from being perfect but I hope that with the feedback of everyone and me actively finding out earlier problems and nipping them in the bud before they can grow, this game can atleast approach the level of being somewhat good.
Another Truth Neo
PC, Mac, Linux
Game rating: 5 73

Welcome to the adult world with your wishes. Free download from MEGA or other file hostings right now, unzip, easy install and play this interactive game.

Be a good player and take what you really want. And it will be not just simple robots, there will be a lot of familiar characters that you’re totally gonna like.​ What will you do? Will you be a good man? Will you user your power and authority? Start now! 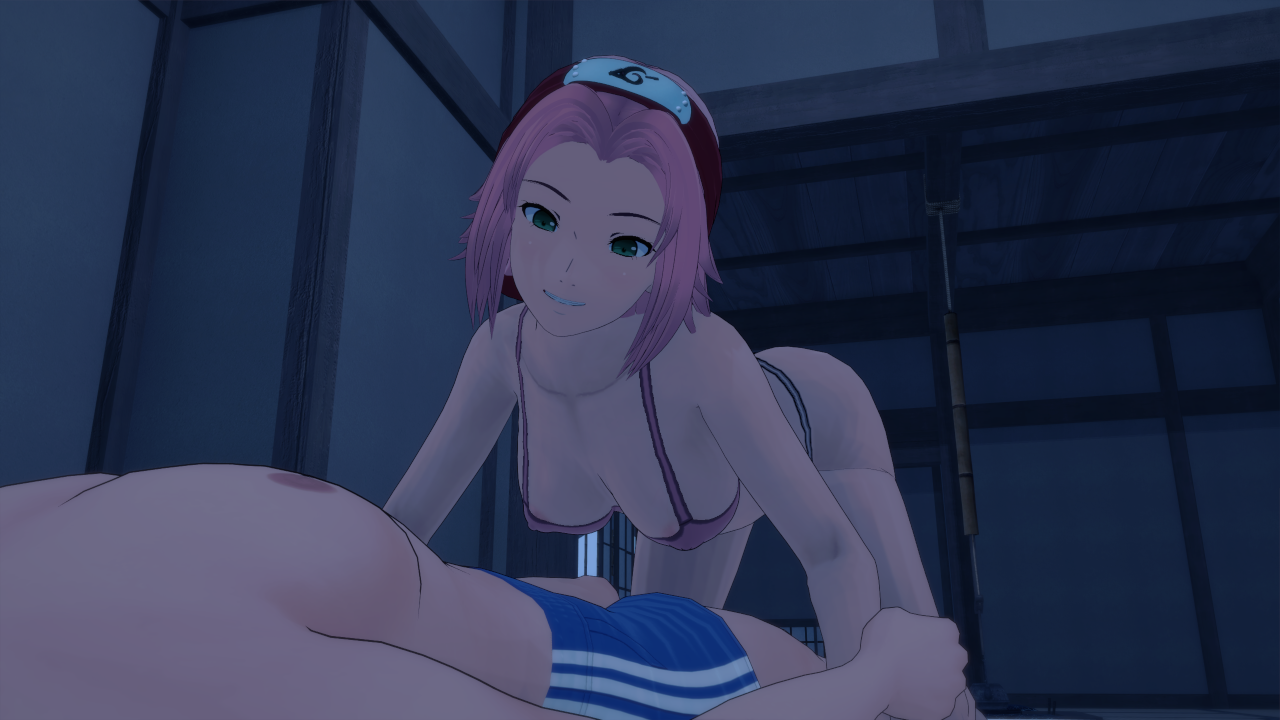 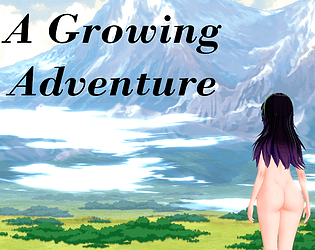