This VN will tell Angelica’s story, she’s a housewife married for ten years with Henry. But their relationship is no longer the same, Henry is working too much and they haven’t had sex for a long time, but the main issue in this is there’s a side of Angelica that she never revealed to her husband, she have a psychiatric disorder named Nymphomania with which she has been struggling since her she was a teenager, which caused her to experience many things before she was married, things which she never told Henry about, and one of those things is that although she still has herself under control, some people have the ability trigger her disorder, specially Aria and Mark. Aria is Angelica’s best friend and one of the few people who knows about her disorder and also the person who witnessed the “real” Angelica, as for Mark, he’s Henry’s best friend which is divorcing and “need” a place to “lay low” for a while but the main problem is that Mark also knows about Angelica’s nymphomania and that is the point where the game start, will Angelica’s succumb to the temptation that both Aria and Mark represent? Or will she succumb to her disorder? Her destiny lies in your hands​

1- Extract to desired location.
2- Click on the “.exe” file to start playing.

v0.1
Intro with some playable content
The intro is a little long but it’s worth playing through
Added some animations and sex scenes

The main difference between the Free, Bull, Cuck’s End and The Dom Edition is the amount of content .
The Community Free Edition – Is just the main story, it only have Angelica’s content,
The Bull Edition it will have additional content with Mark only, if you played the game already you’ll see that it’s only the intro but it have a lot of content.
The Cuck’s End which complements the Bull’s Edition, Will be telling the additional story of Mark and Henry and their past together and many other thing on the updates to come.
As for the Dom Edition it will be a way more full story, telling the story of all the 4 protagonist, those being Angelica, Aria, Mark and Henry, so the Dom Edition is the most full because it contains the point of view and story of the 4 of them. The additional content is not limited to just a couple of renders, it has story content that is significant enough
With the exception of the Free Community Edition All the other 3 are patreon only, released in the community this time as an exception
DOWNLOADS
Community Free Edition: – – – –
The Bull Edition: – – – –
Cuck’End Edition: – – – –
The Dom Edition: –
Angelica’s Temptation: From the Beginning
PC, Mac, Linux
Game rating: 5 6

Angelica’s Temptation: From the Beginning: screenshots 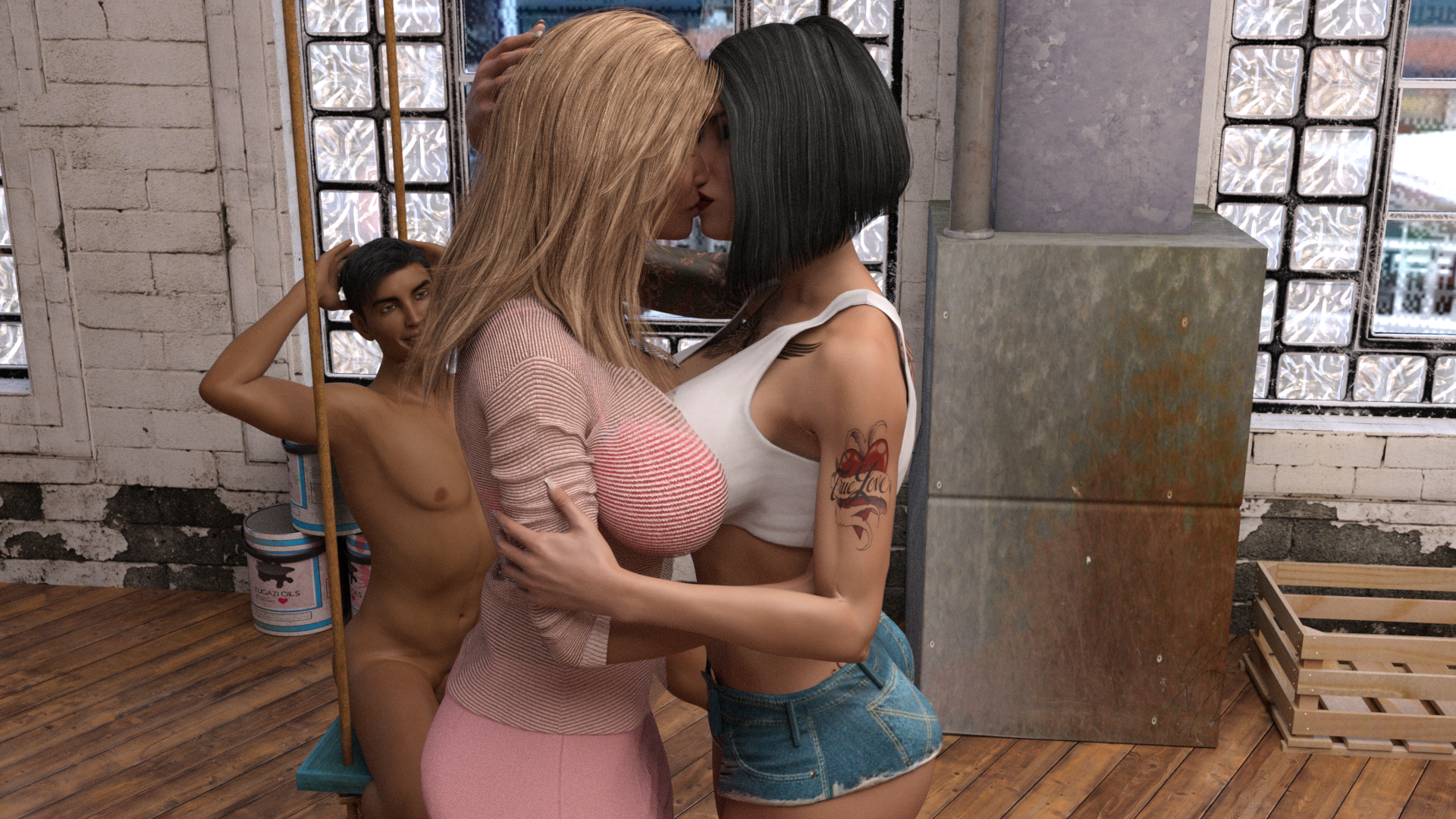 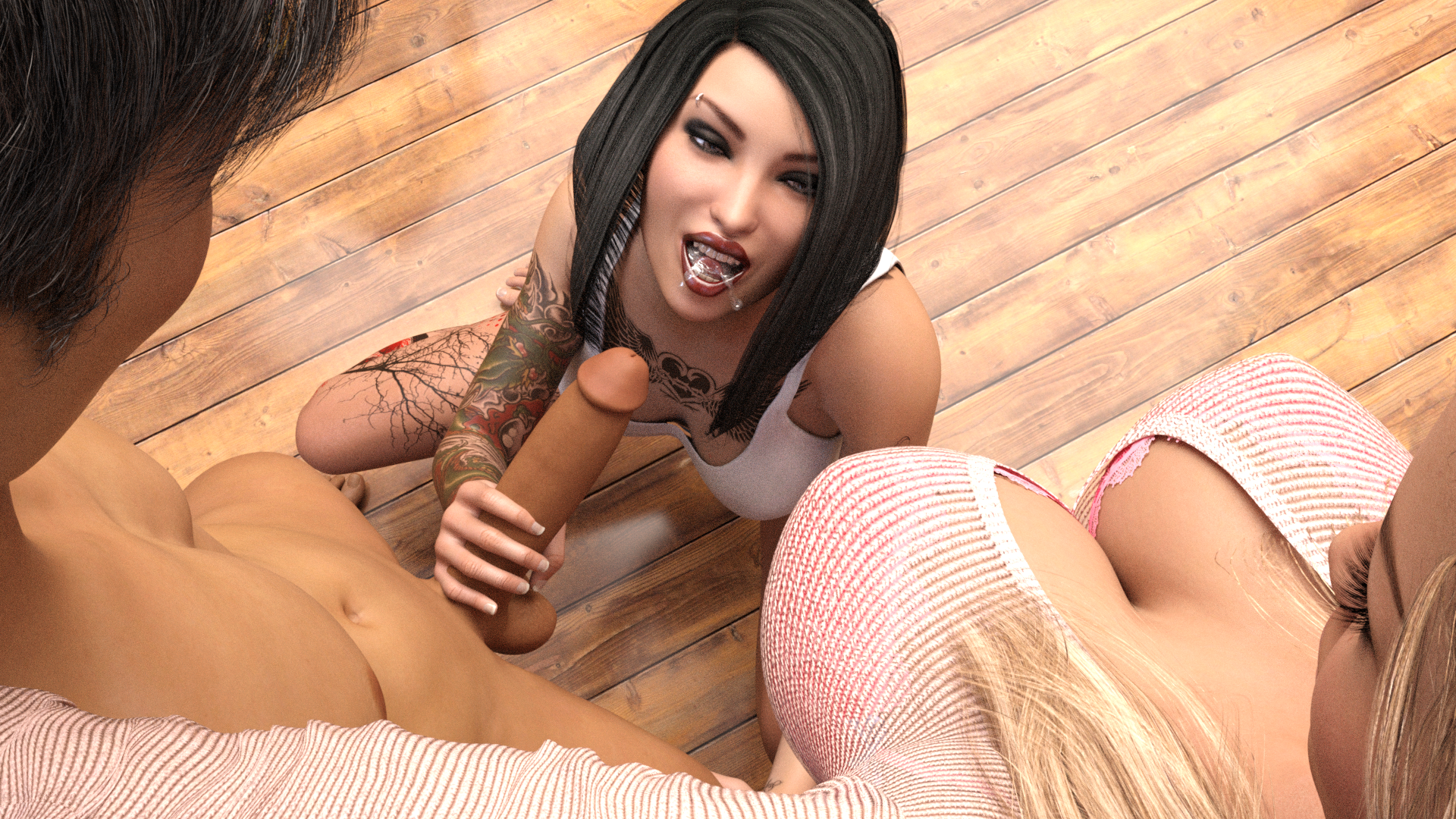 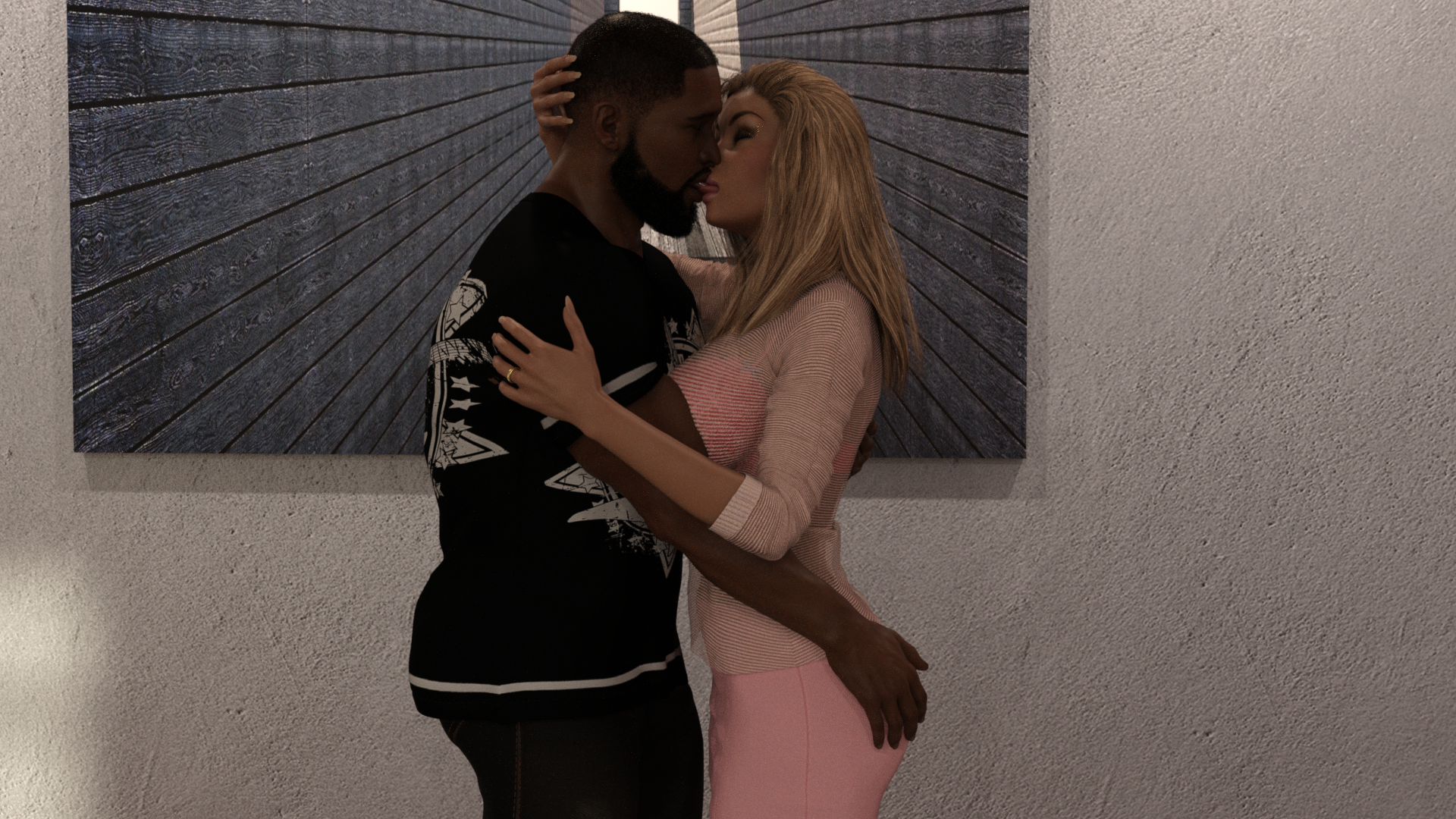 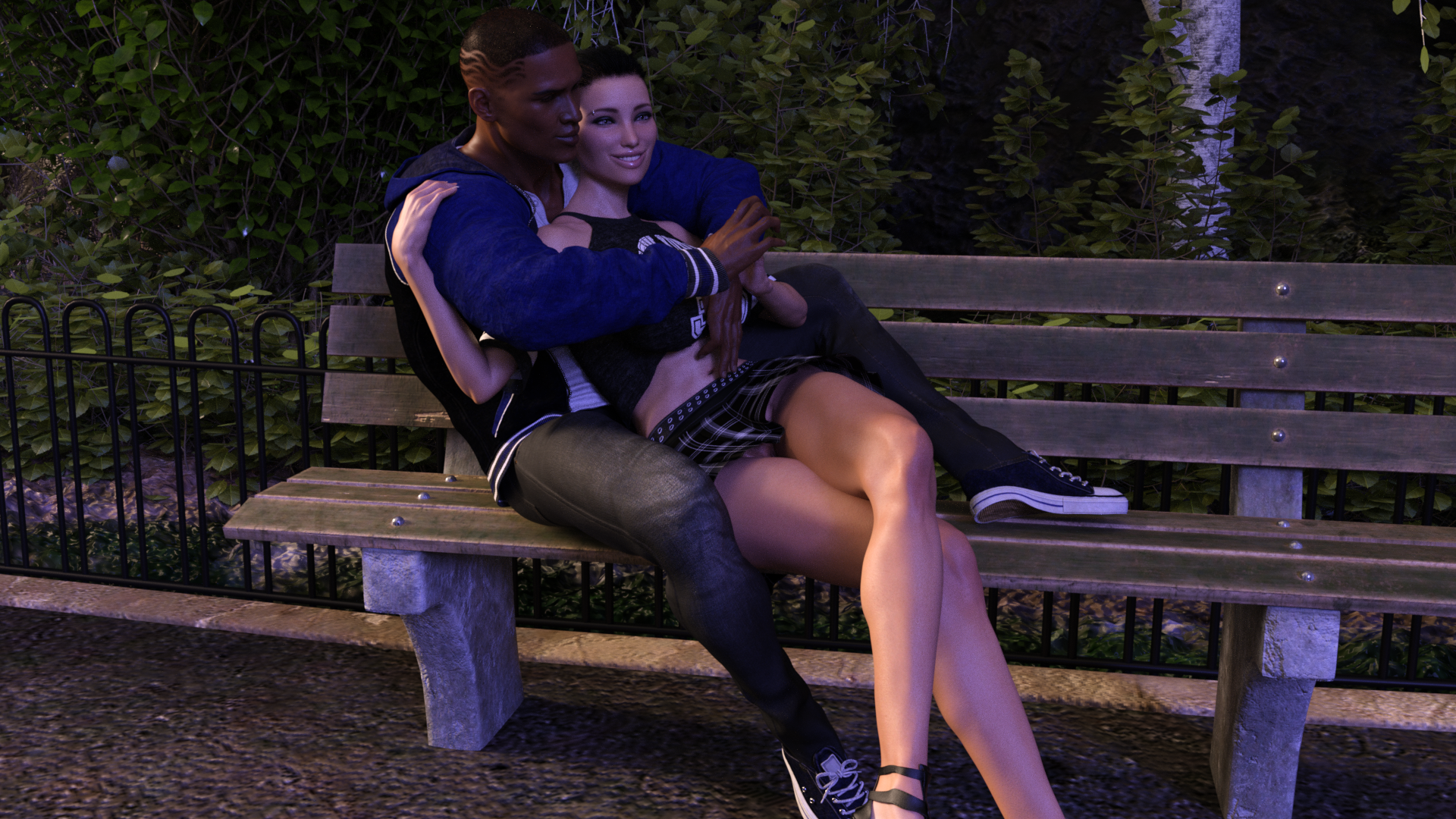 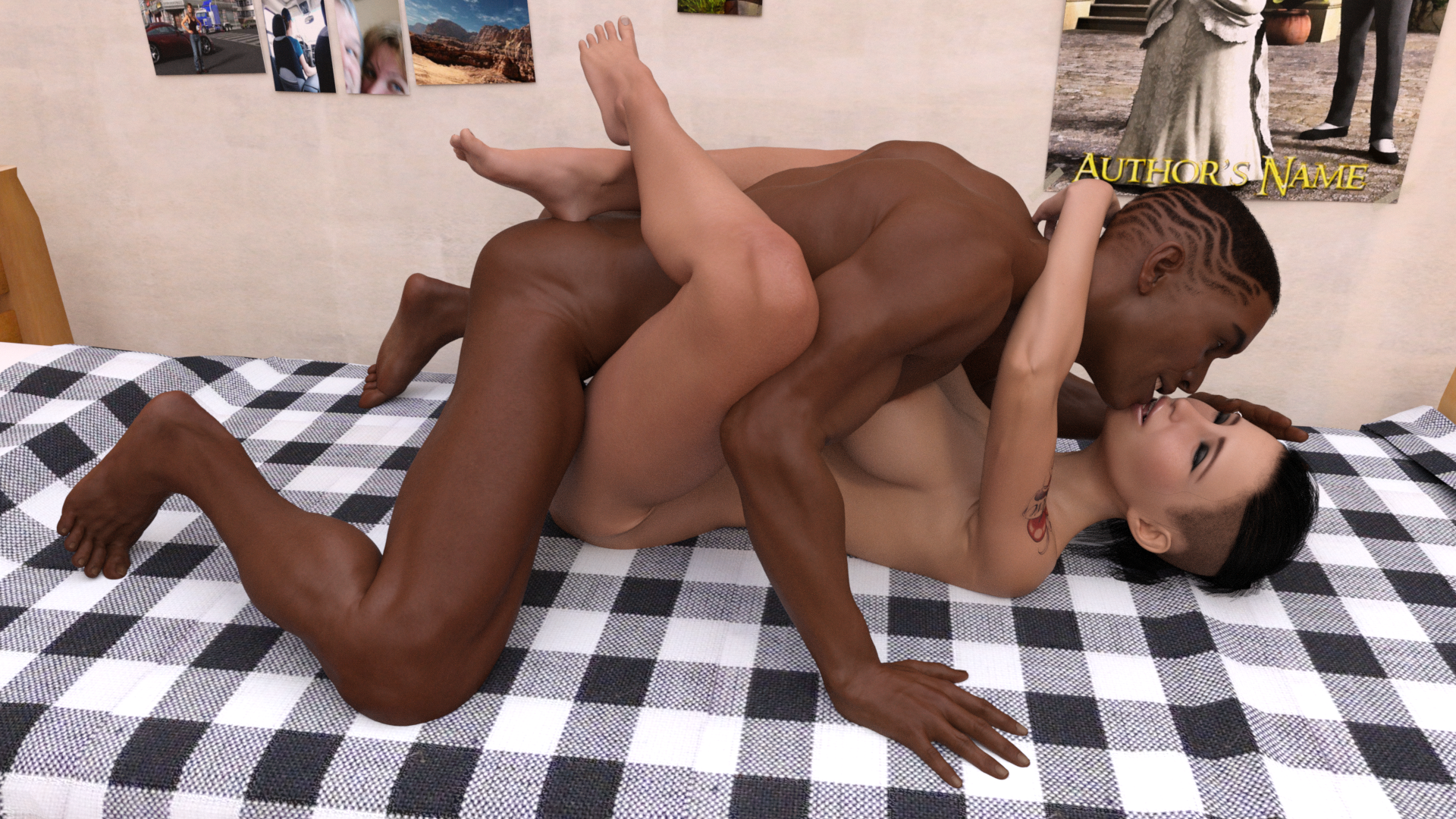 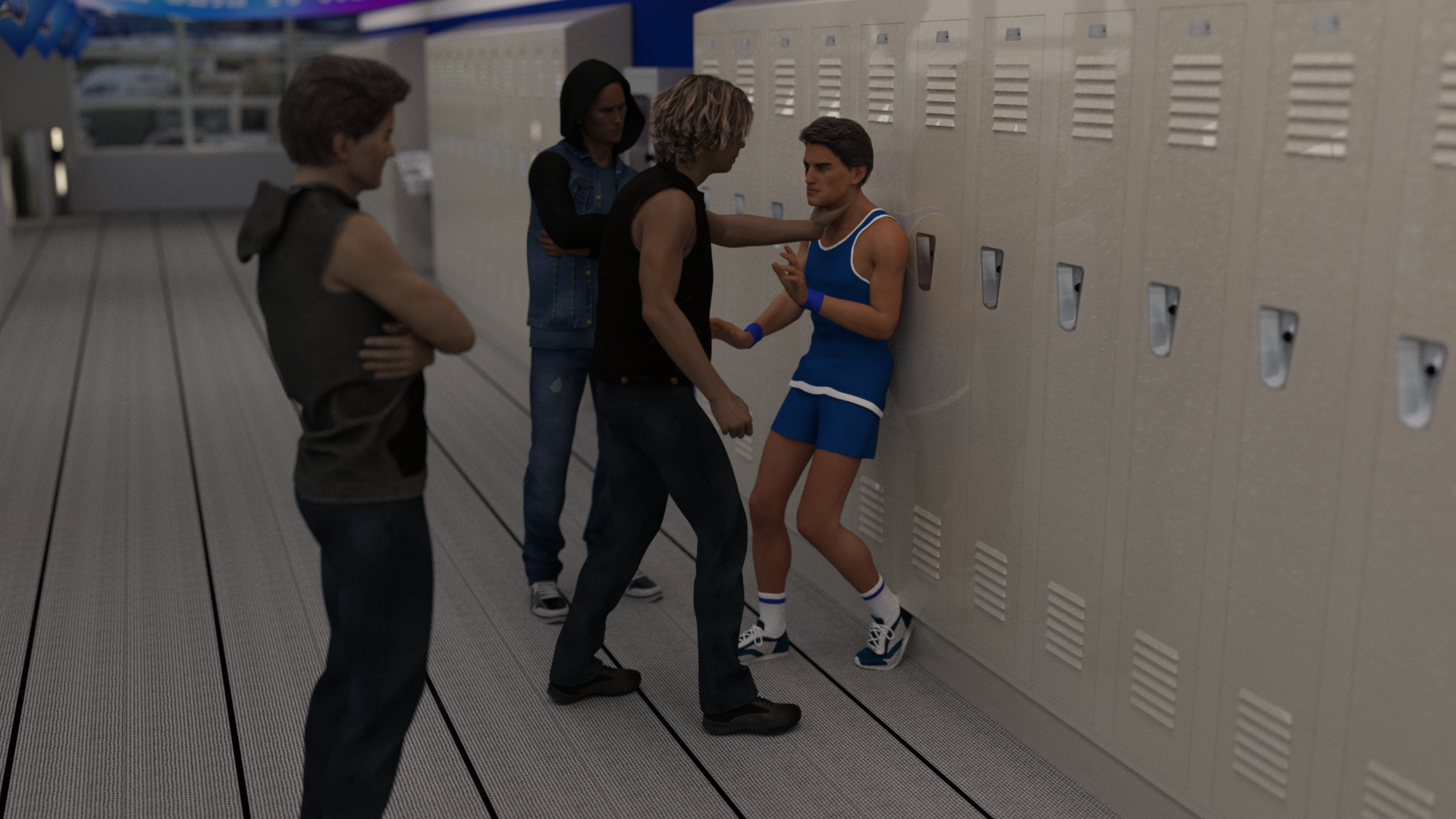 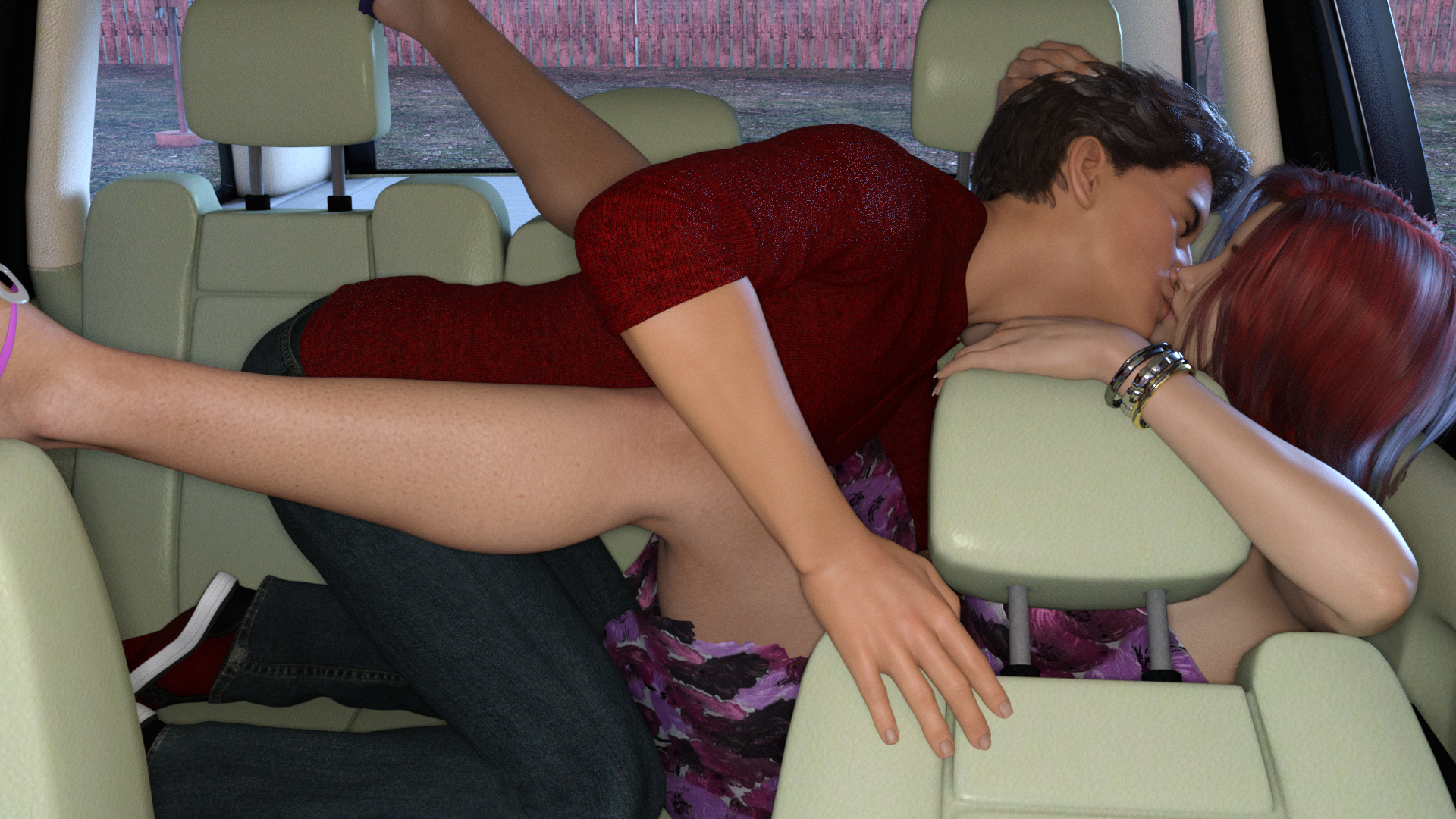 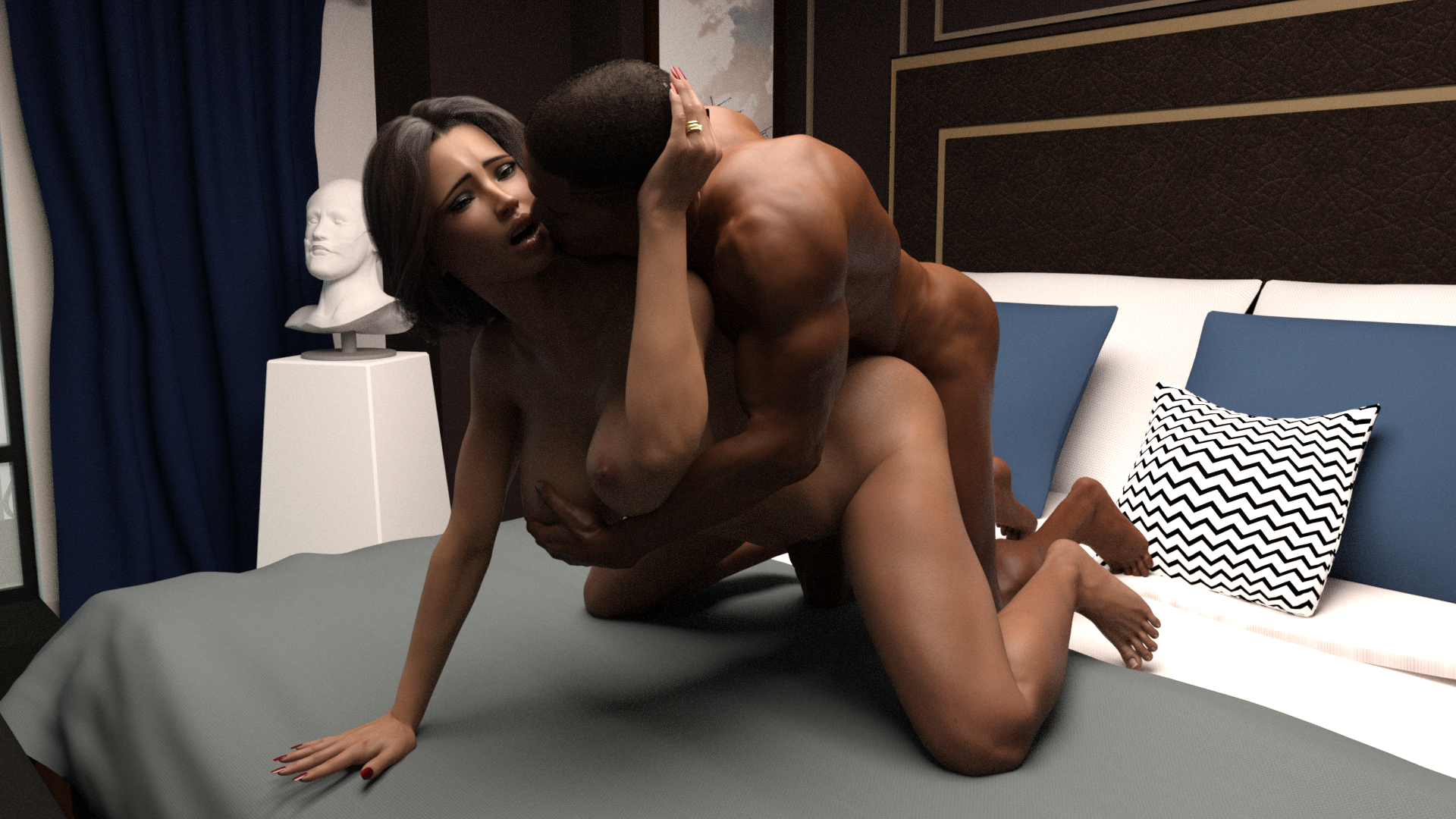 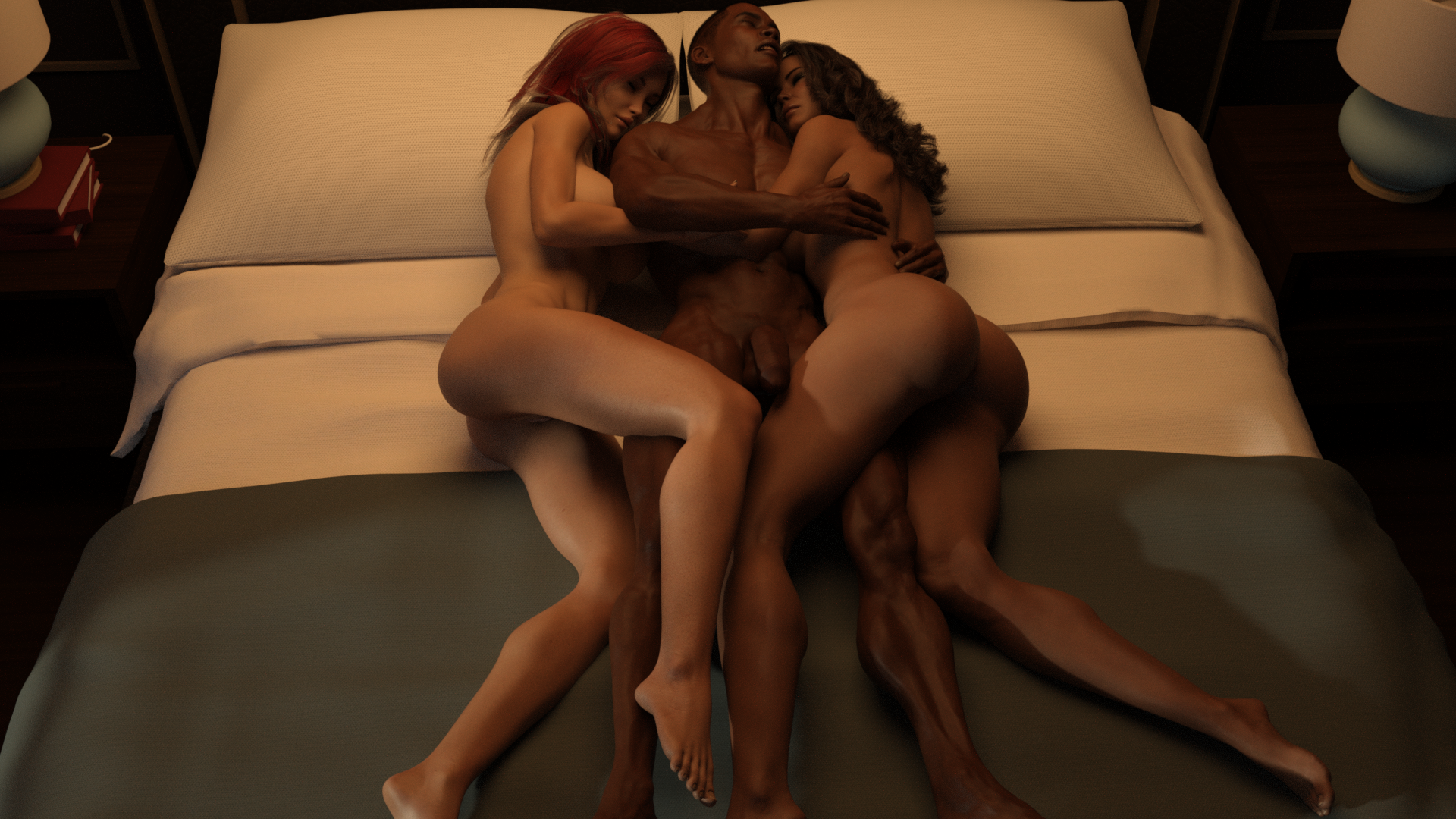 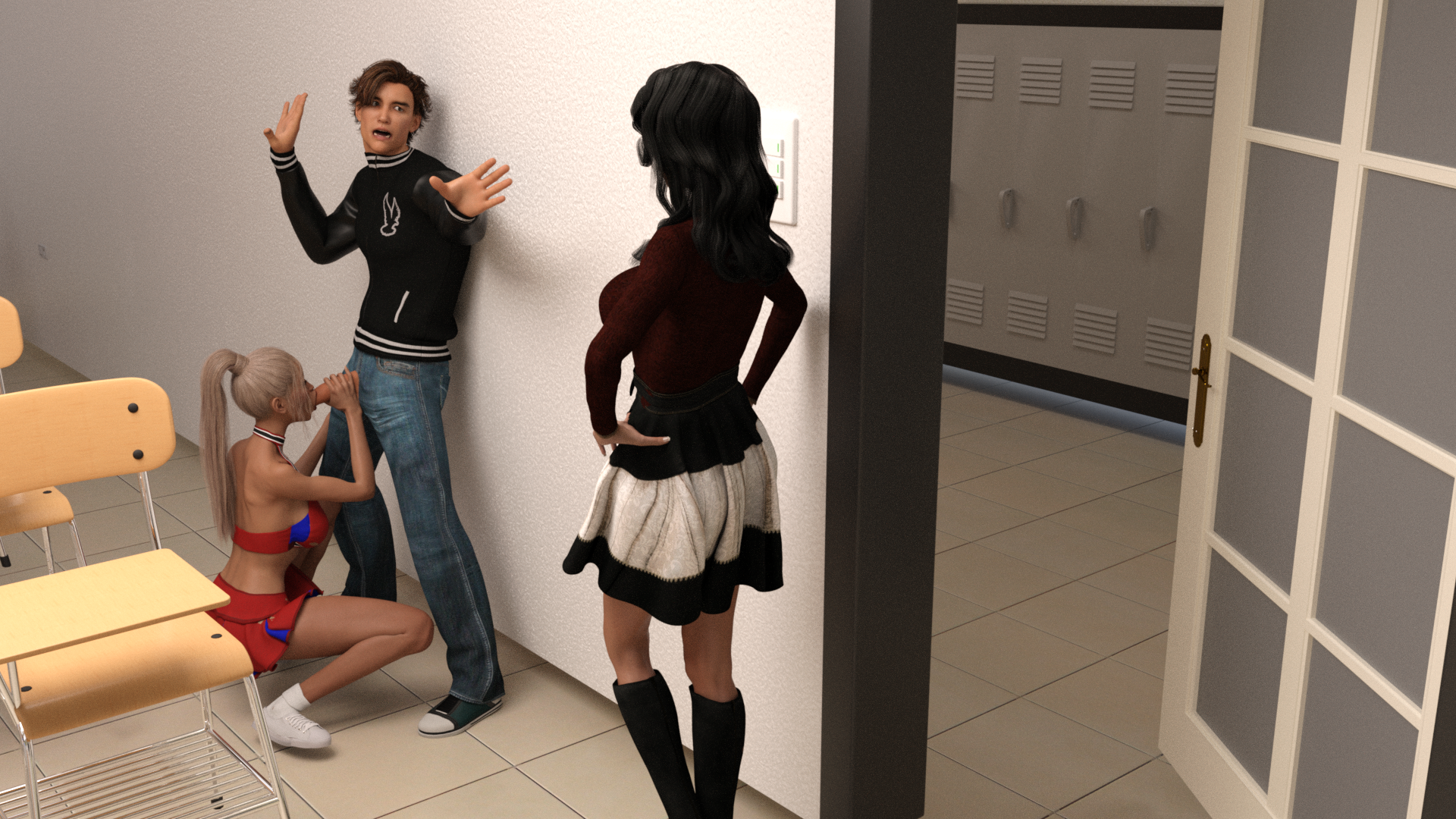 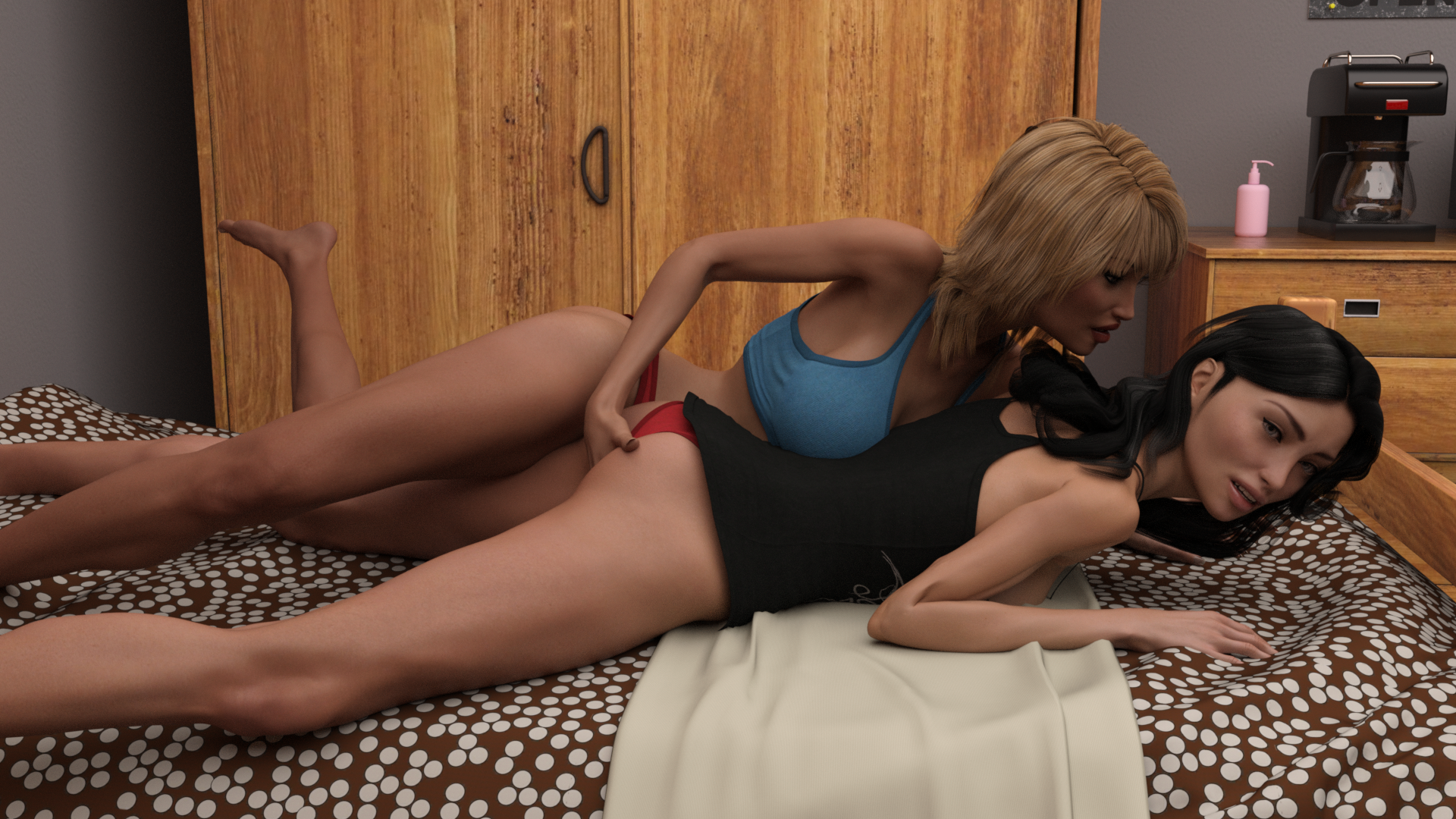 Be a good man and take what you really want. And it will be you next second life, there will be a lot of familiar characters that you’re totally gonna like.​ What will you do? Will you be a good man? Will you user your power and authority? Try now! 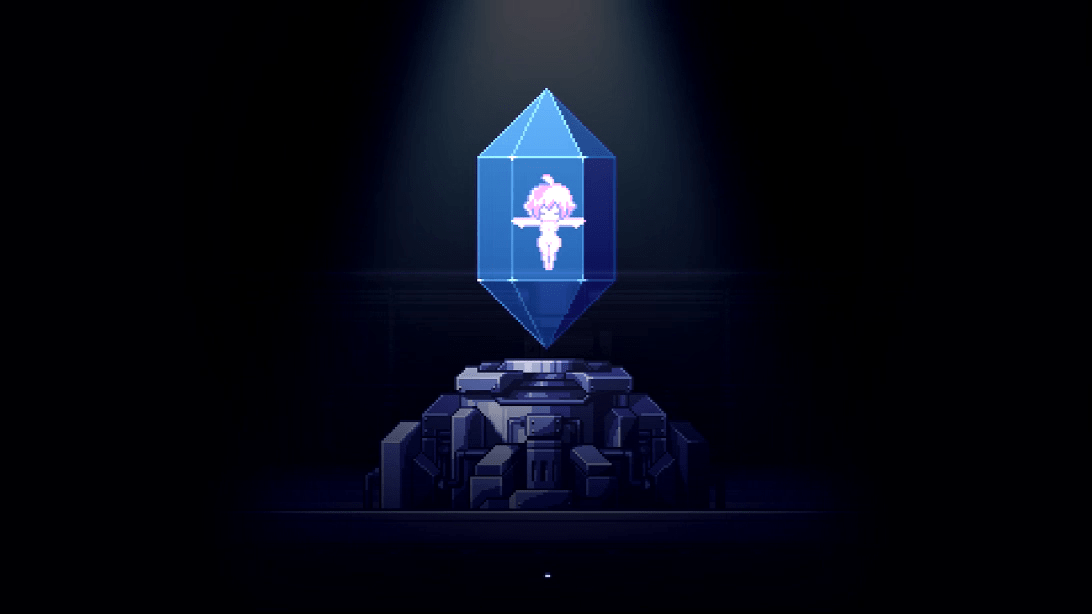 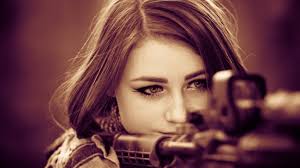