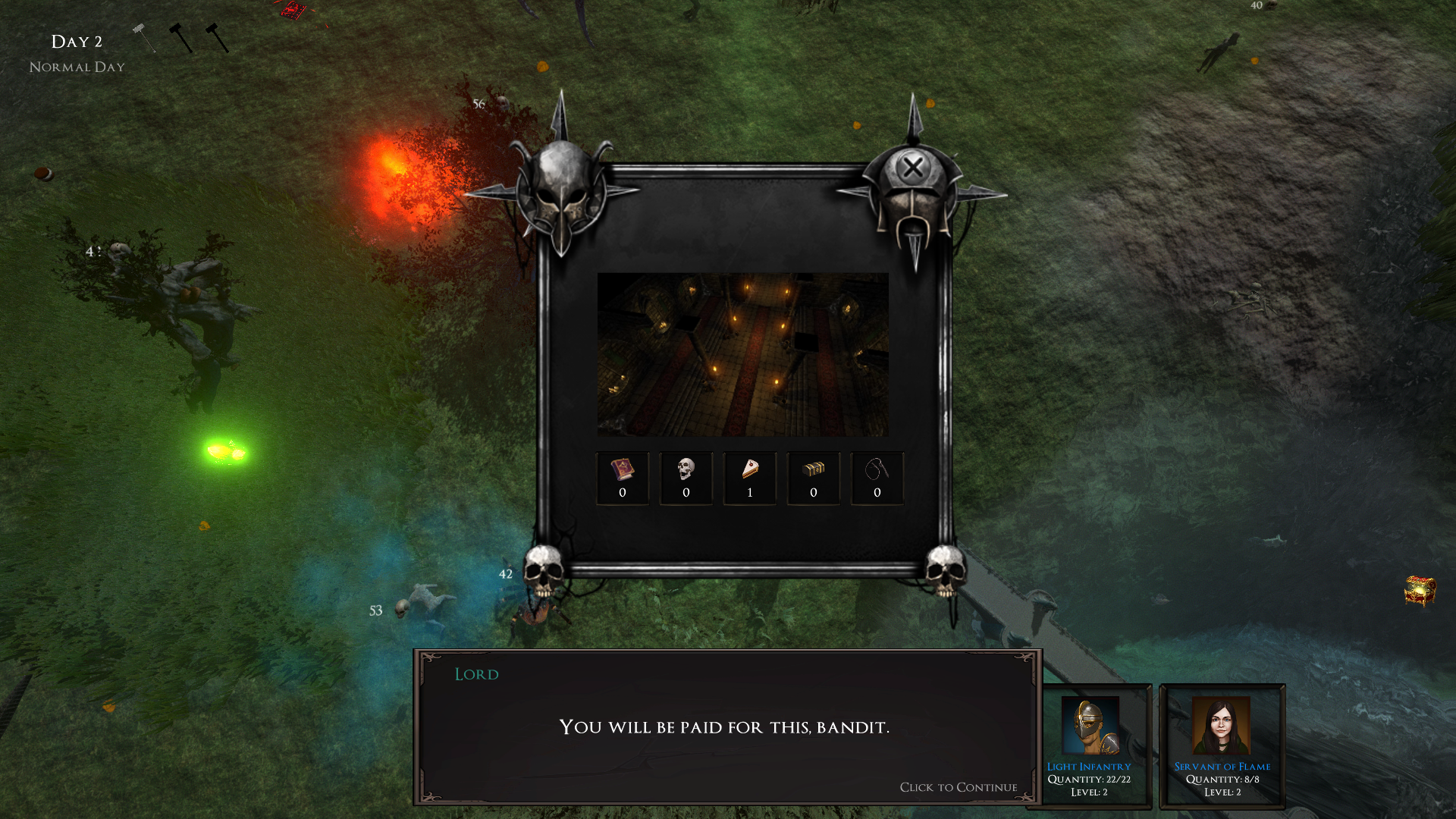 Age Of Dragon is a total war + diablo + the sim + adult game.
The game contains the base game and many adult mods (the base game is a normal RTS game; it’s like Skyrim with adult mods).
Important:

Game need decent graphic card to run.
You need at least a GTX 1050 and 2GB of VRAM to run the game; otherwise, it will be very slow and crash a lot.
Decent computer chip is required too because some scene of the game have like 200 monster and legion attack each another,
with a lot of 3D effect.

Chp.1
Initial Release
– Adult scene and video can only access by victory in battle (~70 percent to show up).
You must make the right choice too.
– 1 Woohoo scene can access if your partner love you and reach 180+ relation point.
The game has many adult scenes (21+) in video and image.
Some adult videos and images in the game are placeholders and will change in the future. 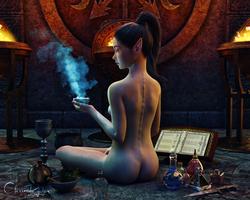 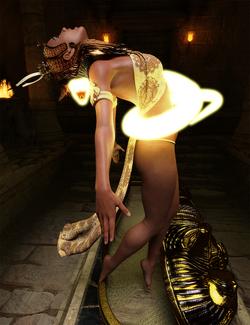 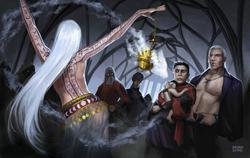 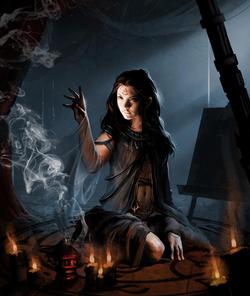 Be a smart player and get what you want. And it will be you next second life, there will be a lot of interesting persons that you’re totally gonna like.​ Will you find love and happiness? Will you be a good hero? Will you abuse your power and authority? Start now!