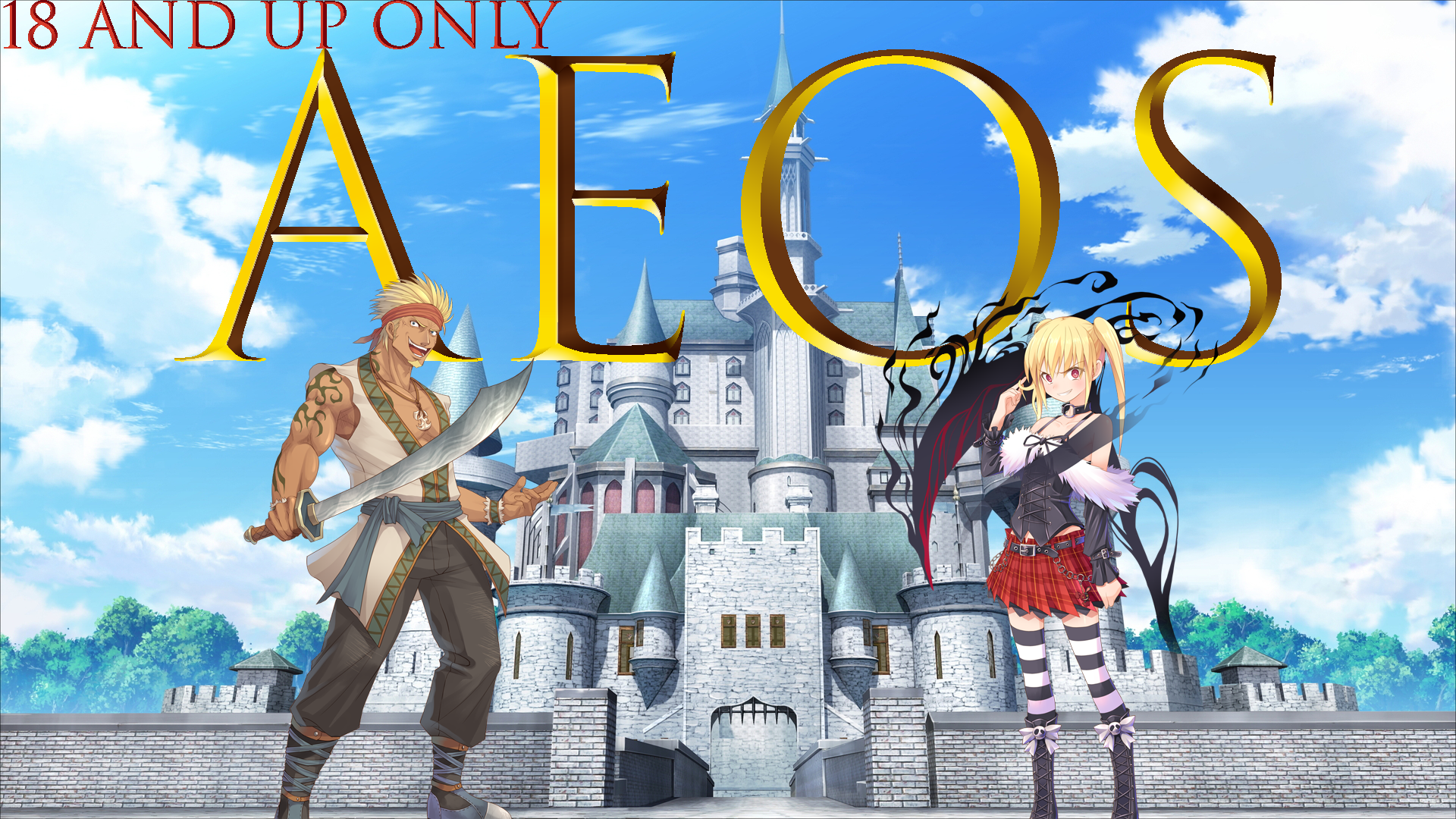 Twin rival neer’do’well families send their misbegotten heirs to a land of plenty in hopes of capturing its spoils. Unknown to them, forces are at work, and a clash of rivals will be their greed and ambitions undoing as they push their heirs into the enemy. And as many will learn from traveling across the lands as vastly magical and wild as Aeos: sometimes, those who choose to leave home as exiles find power in the journey itself, only to return home conquerors.​

I have so much to add on my end. Tons on new assets. Give me time to learn the code a bit more. I am going to finishing the chapter one storyline for the female and male characters, then end the story line there for now. Then we can open the continent up as a sandbox to have fun, test the sandbox event generator, and battle system , character generator, and character progression!
Downloads
Win/ Linux: – – – –
​
Aeos The NSFW adventure generator
PC, Mac, Linux
Game rating: 5 11

Try to be a good player and get what you really want. And it will be not just simple robots, there will be a lot of familiar characters that you’re totally gonna like.​ Will you find love and happiness? Will you be a good man? Will you abuse your power and authority? Start now!