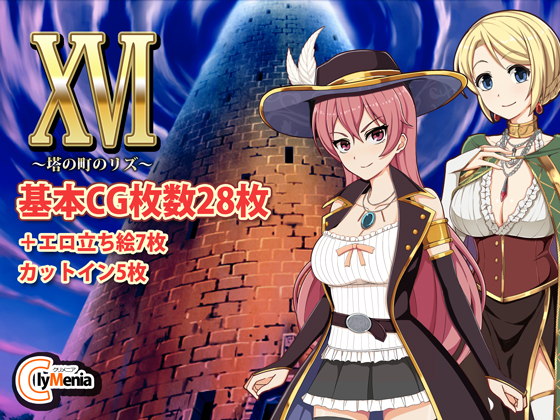 XVI ~ Tower the town of Liz ~ is published on xGames as a part of our large adult games collection. Free access to this sex game is available via few clicks. All new games and different updates are are always available for you on daily basis by xGames. 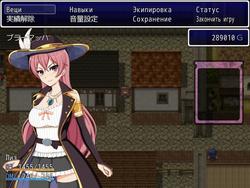 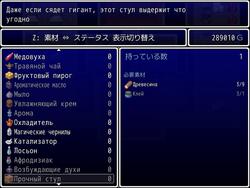 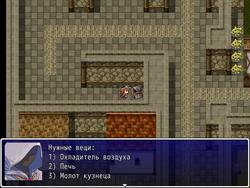 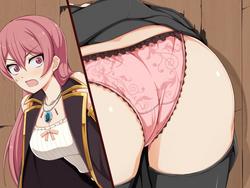 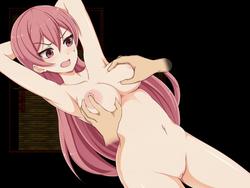 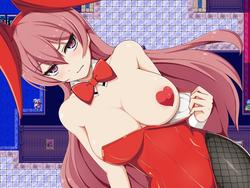 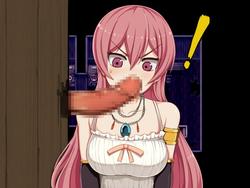 Liz ~The Tower and the Grimoire~ begins at the Association of Magic, an organization dedicated to the research and development of magic, as well as the collection of magical items. The titular Liz is a student magician at the Association of Magic with her master Aisha. Liz is extremely talented and accomplished, but also known for her lack of interest in the institution and her lack of respect for anyone beneath her. As the election for the next president of the Association of Magic approaches, the current president decides to send Liz and her master on a faraway mission. They will retrieve three magical items. Although initially an easy task, this quest will eventually put the pair in peril. The game is a classic fantasy RPG with exploration, crafting, and turn-based combat. In battles, the player controls Liz, while her companions decide their actions themselves. On their quest, Liz and Aisha will arrive in the debauched town of Bramach, where their morals can be corrupted, depending on the choices made by the player.

XVI ~Liz of the Tower~ [COMPLETED]