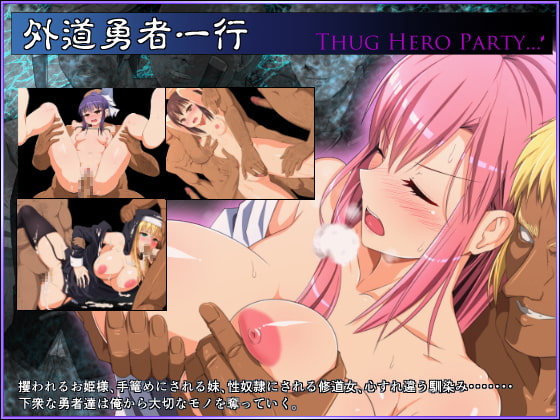 “Ryuujin” are the chosen few by a deity called “Ryuu”.

For the world and its people, Ryuujin have long battled a wicked lord.

On a smaller scale, there is an unremarkable village

in which Imos the Powerless lives peacefully.

He, having a slight inferiority complex, passes the time

with his little sister Tori, a playmate named Lotia (who is now a Ryuujin),

his gentle scholar Crimina, and a tomboyish princess named Aina.

The decision is made to vanquish the wicked lord once and for all.

It’s the top priority of all Ryuujin henceforth, including Lotia.

Lotia reluctantly consents to sex with the hero of her party, Variges,

because people from her village are hostages.

Imos can only stand and watch this injustice take place……

* A Cuckoldry RPG with strong tones of Visual Novel

Imos, the protagonist, is a small fry in a world of more powerful people.

However great his desire to act, there’s nothing he can do.

It’s possible to get results quickly

Difficulty options are normal and hard 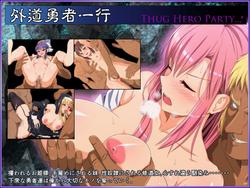 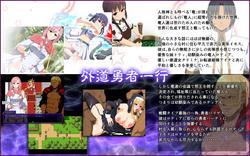 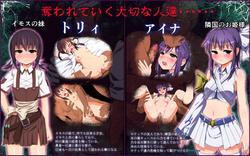 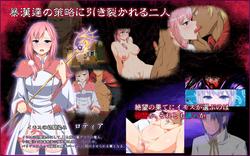 Welcome to the adult world of meetings with your wishes. Get this from MEGA or other file hostings, unzip, easy install and play this interactive game.

Try to be a smart player and get what you want. It will be you next second life, there will be a lot of familiar characters that you’re totally gonna like.​ Will you find love and happiness? Will you be a good man? Will you user your power and authority? Start now!