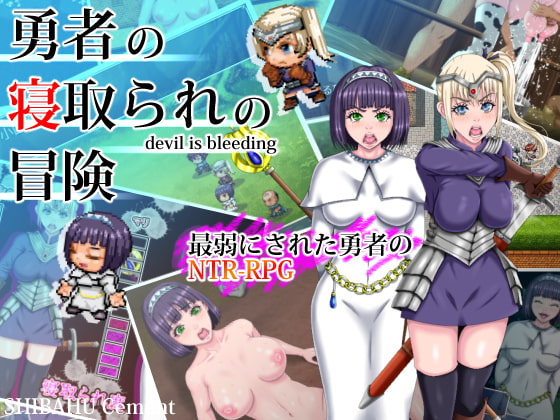 A world that is frightened by the threat of the demon King army.

The hero Roy awakens as a hero.

with sasha, a childhood friend of roy’s, and mari, a monk

The brave party would go on a journey of subjugation of the demon king.

In the middle of the journey, the main characters make a man called a powerful sorcerer ・ Orsa as a companion.

everyone was delighted that the expert in attack magic had joined the party.、

The magician was an outrageous man who entered the ranks aiming at two heroines.

The hero is cursed to be weakened by the magician.

The hero (hero) who becomes useless in battle.

However, in order to defeat the demon king, it is necessary to have a “hero’s sword” that can only be handled by a hero.

Even if you become a footman, the hero who is a hero can not afford to stop the journey ……

Then, the important heroines are secretly taken down ……

■ Battle is a side view.

■ In order to make it as simple as possible in this work, equipment has become “only weapons”, “armor” does not exist.

■ There is no such as heterosexual fucking in the H scene.The asmodians are the “enemy” to the last、

The heroine will be fallen by bad humans.

■ This work is produced in “RPG Maker MV”.

Please check the operation in the trial version.

※ You can not use the viewing mode in the trial version.Please note.

■ In the future, there is a possibility to version up due to reasons such as the discovery of defects.

We recommend purchasing on membership registration. 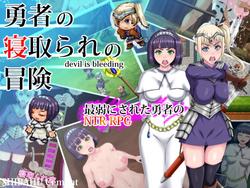 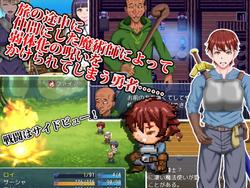 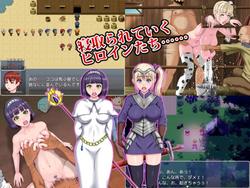 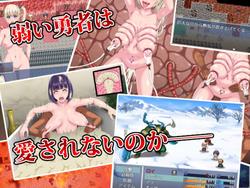 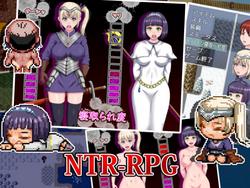 Try to be a smart man and get what you want. And it will be you next second life, there will be a lot of familiar characters that you’re totally gonna like.​ Will you find love and happiness? Will you be a good hero? Will you user your power and authority? Try now!