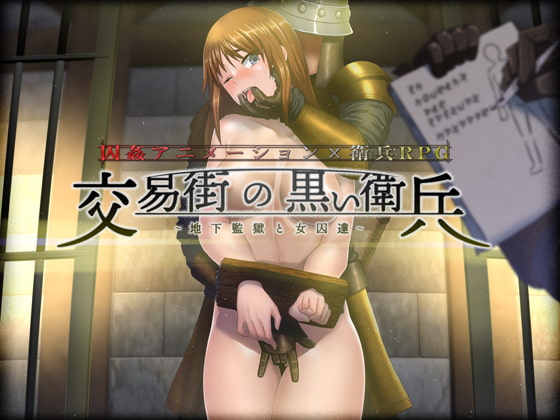 Become a guard to protect the security of the city, capture women and humiliate them

It is a prisoner rape animation RPG.

Catch suspicious people and criminals in the day-to-day patrol operations and take credit, aiming for promotion.

among the criminals, of course, there are women

instead of missing out, they demanded a return, imprisoned as a female prisoner in an underground prison

In addition, on off-duty days, we go out to the red light district

There are also radical services of dancers and prostitution in the brothel.

The belly of being conceived in a cell、

you put drugs on the guards, you sleep with the prisoners, etc.

we’re implementing a variety of situations

The number of animation and H scenes will be more than 400, except for character differences.

the characters you can catch

It is a random generation using Live2D、

From slender to chubby、

skin color, pubic hair, and many other elements

The combination is a huge number of patterns.

Insertion point of genitals and anus、

You can also choose the mouth depending on the case, titty is also possible.

It implements multiple functions and can be selected and adjusted at any time.

As the game content, it has become a short work aiming for promotion as a guard

my day-to-day business is to go around the city.

We will catch suspicious people and criminals in it.

some of the criminals are coming towards us.

There are also some combat elements.

In addition, “recollection system” that can be played as many times as the character that was imprisoned、

It also implements “edit function” that allows you to create your own favorite character.

there is also a trial version、

It serves as operation check, please try it by all means.

※ Please note that some expressions of Windows 7 version are different from the normal version.

Also, the Windows 7 version is unlikely to be updated except for bug fixes after ver1.0.1 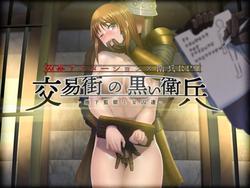 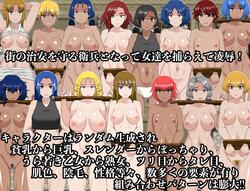 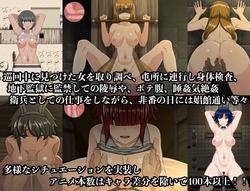 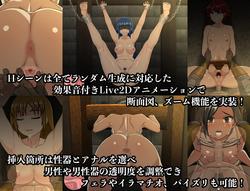 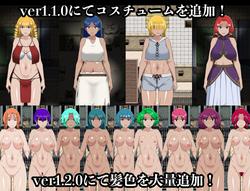 Welcome to the adult world with your wishes. Get this from MEGA or other file hostings, unzip, easy install and play this interactive game.

Try to be a good man and take what you really want. And it will be you next second life, there will be a lot of interesting persons that you’re totally gonna like.​ What will you do? Will you be a good hero? Will you abuse your power and authority? Try now!