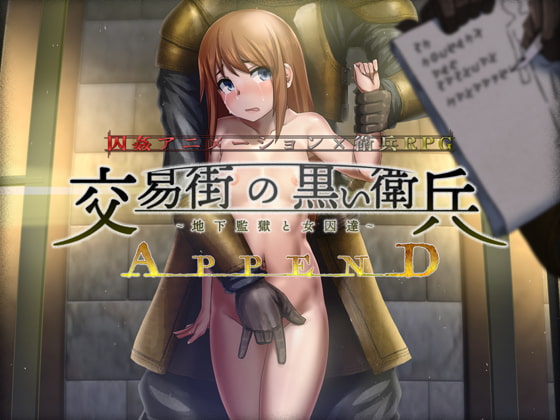 The Evil Guards of the Merchant City: Lady Prisoners Underground APPEND is published on xGames in a list of adult games download. Free download of this game is served via few clicks. All new games and different updates are delivered to you is always here.

It is an extension patch to add the girl & boy character generation function.

Become a guard to protect the security of the city, capture women and humiliate them

The width of character generation has been greatly added.

In addition, the generation function of the boy character is also added, and male genital parts are also available in edit mode.

※Please be careful as you can not use a male organ and a female organ together, and it is not “Futanari”.

※Boy & male genitalia can be avoided as an option.

In addition, in addition to the implementation of new characters for girls and boys and the addition of character parts

We have added more than 70 Live2D animations with sound effects, excluding character differences.

Add a cell or a quest to match、

It also implements elements that can be enjoyed even by those who have already cleared.

It serves as operation check, please try it by all means.

(The “Sinner Proof” created in the trial version will be available in the full version.)

Please check the operation in the trial version of the Append. 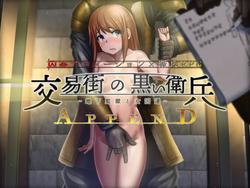 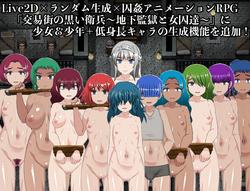 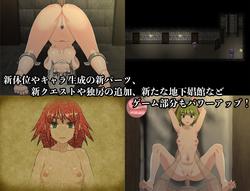 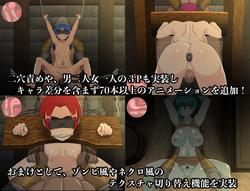 Welcome to the adult virtual world with your secret wishes. Free download from MEGA or other file hostings, unpack, easy install and play this adult game.

Be a smart player and get what you really want. And it will be you next second life, there will be a lot of familiar characters that you will met.​ What will you do? Will you be a good man? Will you user your power and authority? Start now!