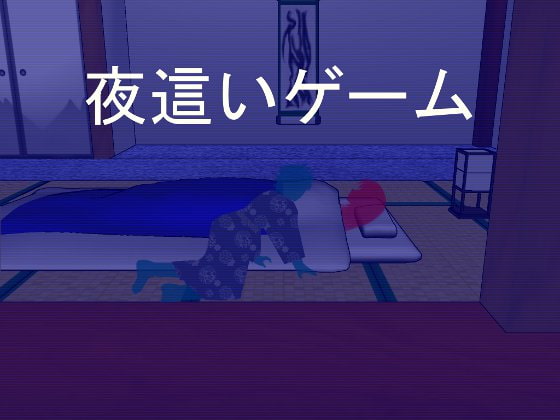 The main character Igarashi, who was an ordinary salaried man, suffers unforeseen misfortunes such as unemployment and debt in succession.

In front of him, a man from a loan company named Croda appears.

Upon receiving a proposal from Croda regarding debt repayment, he comes to an inn deep in the mountains with his beloved wife, Ayaka.

2 couples who met there, and two people who decided to put themselves into life in the same Inn.

On the other side of the TV, the figure of the wife who is crawling at night in real time.

By sorting random random numbers, you will never know whether to be snatched or evaded until you proceed with the text!

All characters and event CG will be shadows

With differential expressions such as onomatopoeia, effect lines, and cross sections

This work has been created using LiveMaker

※ As there is no character voice, Please be careful 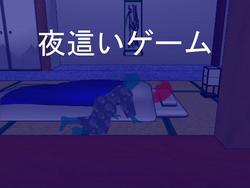 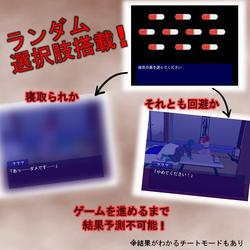 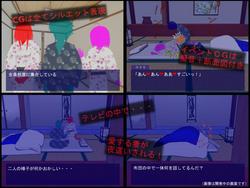 Try to be a good player and get what you really want. And it will be you next second life, there will be a lot of interesting persons that you’re totally gonna like.​ What will you do? Will you be a good hero? Will you user your power and authority? Try now!