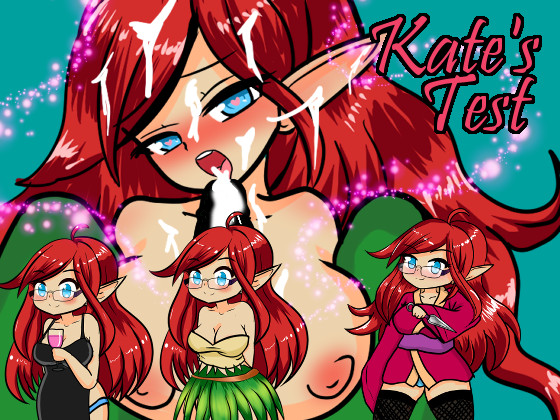 Kate’s Test is an adventure game built with RPG Maker VX Ace. it requires the RTP

Kate’s Test is a story of wish fulfilment, in which a miserable girl is gifted the chance to turn her life around. A group of demons offer her the body she’s always wanted, in return for her services in generating energy for them.

It’s a simple exchange but it does have risks. If she overloads the magic crest they give her then she’ll lose her humanity and become a succubus, unable to restrain her lust.

Kate agrees and is put to sleep to undergo the change, and that’s where things start going awry. The sleep program seems to be pushing her into scenarios designed to make her give into temptation and become a succubus.

What will she do? Will she still be herself when she wakes up?

The main game is divided into 3 scenario’s of which the demo covers the first.

Each scenario has a distinct playstyle.

The orc village – focuses on solving traditional puzzles and has some light escape sequences.

The Casino – is filled with gambling minigames, the player has the choice of solving puzzles to continue, or earn enough money to buy their way through. the latter half also has some reflex based challenges and running around.

The shogun’s castle (stealth RPG) – Kate takes on the role of a ninja girl and searches for the goal. She can sneak up behind guards to kill them without a fight.

This game has two versions.

A fully explicit adventure, where Kate is subjected to sexual punishments when the player fails.

and a more light-hearted but still lewd mode. The punishment scenes and some plot details are replaced. 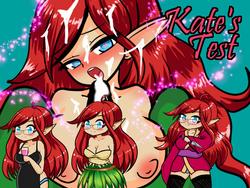 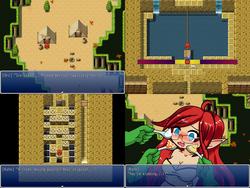 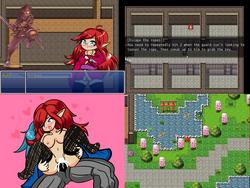 Enter an virtual world of meetings with your secret wishes. Free download from MEGA or other file hostings right now, unzip, easy install in a couple of minutes and play this interactive game.

Try to be a good player and get what you want. It will be not just simple robots, there will be a lot of familiar characters that you will met.​ What will you do? Will you be a good man? Will you abuse your power and authority? Try now!