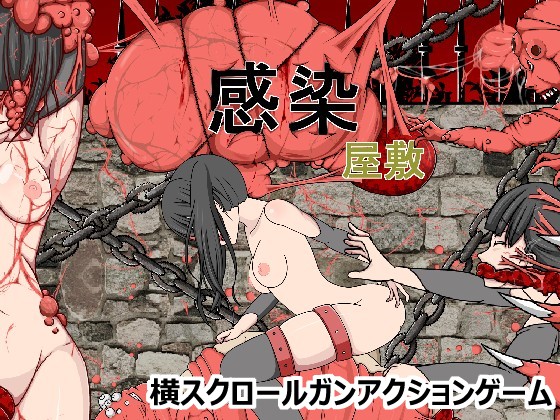 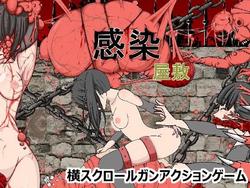 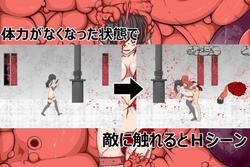 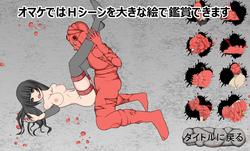 4/5 – Meatus
Japanese game that won’t stop you playing even you have no Idea what is the meaning. Same as game called OUTBREAK you can check it out in the link below. This one has some an action game than OUTBREAK who cannot fighting and just avoiding. Animated and quite fun sometimes its also sucks when the game just spam out enemies, the game has already unlocked gallery that you can enjoy without finishing or completing the game. A pretty much fighting gore game. So yeah if you are sensitive on a gore/blood this one is you need to avoid off.

Note : A similliar game like this can be found here called OUTBREAK on xgames.zone/hentai-games/outbreak/ 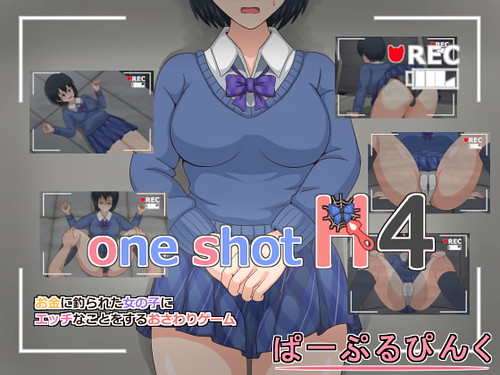