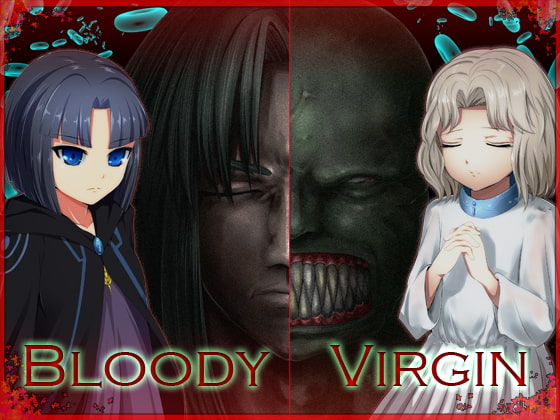 It is torture and rape, training dark fantasy RPG.

Hundreds of years ago, the birth of the”king of rot” caused people to fall into the depths of fear.

King rot was a formidable monster who ate humans and gave birth to rot people and extended his power.

The people gathered all their strength and created a counter-mechanism”SoFi”.

Throughout the past, the rotten King was born again and again、

Sophie is called ‘ God ‘ and is supported by a magical elite group called the church.、

One day people will leave the battle with the rotting people to the church.

The Warriors sent from the church were called”apostles of light”, and Rees-awell was one of them.

Reese travels the world in order to defeat the”rot”, a formidable demon that corrupts the world.

It is not known that the darkness is crawling behind it……………

It is torture and rape, training RPG.

Includes expressions such as pregnancy, spawning, and lyona.

The monster will be the main to operate.

※ Please download on the member registration to perform the support of the work by all means.

※This work is a work that was produced in RPG Maker VX.

*We recommend playing with the gamepad to include action elements. 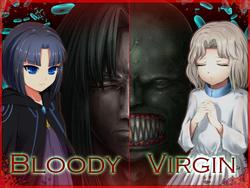 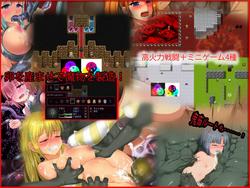 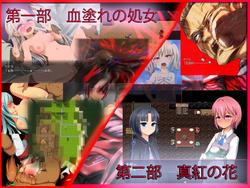 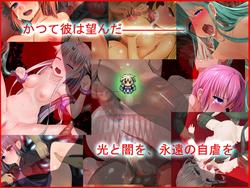 Enter an world with your wishes. Free download from MEGA or other file hostings, unzip, easy install and play this interactive game.

Be a good player and get what you really want. And it will be you next second life, there will be a lot of familiar characters that you’re totally gonna like.​ What will you do? Will you be a good man? Will you abuse your power and authority? Try now! 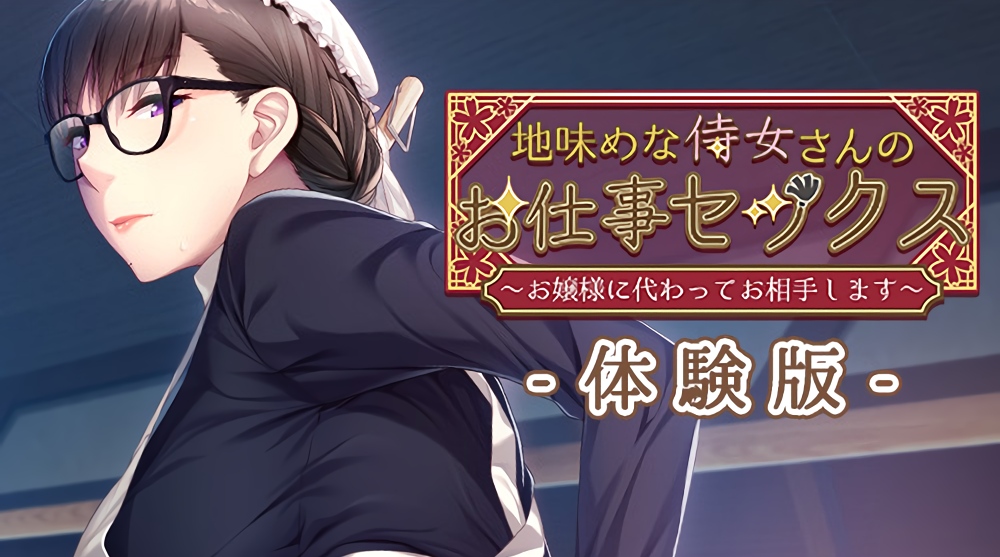 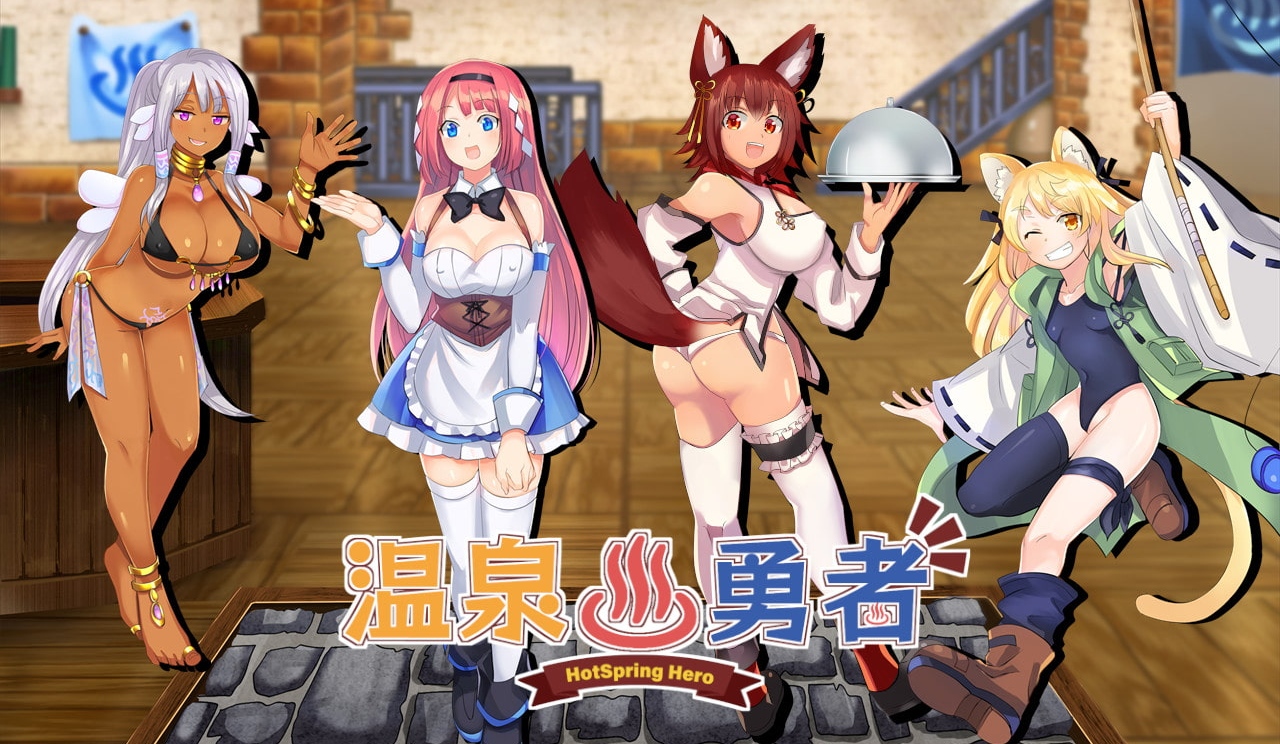 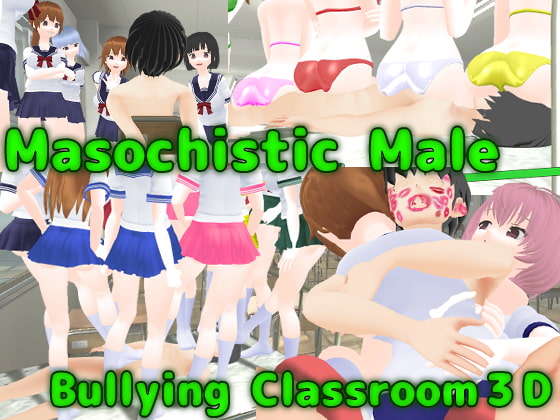