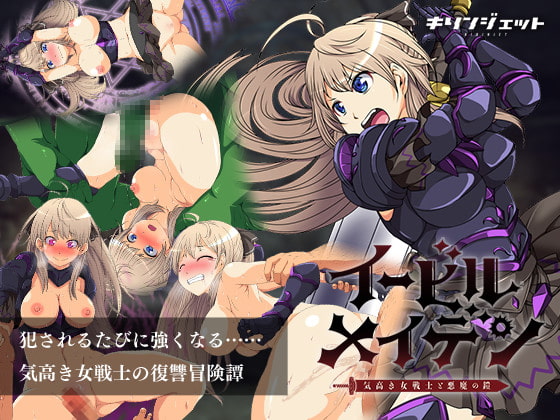 (In addition to the main story, including the defeat scene in the sub-event)

(In addition, the nasty difference for each scene is also substantial!))

The outlaws who stand before Elise……

If you lose in the boss fight, you will be fucked immediately!

Such as big cock, tentacles, slime, on parade of shame and humiliation to attack the noble female warrior!!

Zako enemies to intercept Elise in the middle of the story.

Powerful men, Shota, and even monsters!

Both Interpersonal eroticism and heterosexual fucking are fulfilling!

Counter attack is activated when the player’s Imma power(nasty degree)is attacked by an enemy in a state equipped with high!

I squeeze and squeeze until the soul of the enemy is exhausted in the reverse rape that is not severe extreme!!

Evil Maiden ~The Prideful Knightess and the Devil’s Armor~: screenshots 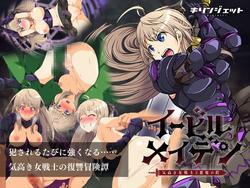 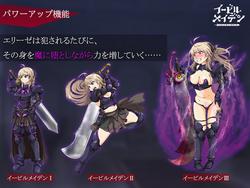 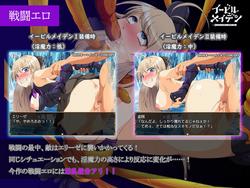 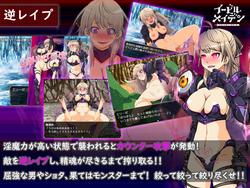 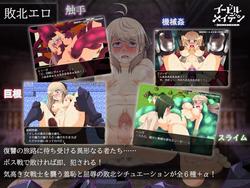 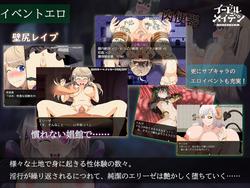 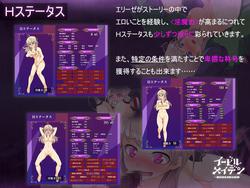 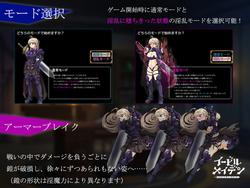 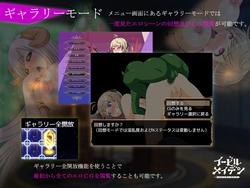 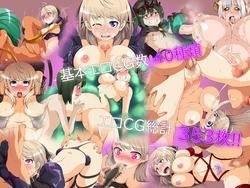 Try to be a smart player and get what you really want. And it will be you next second life, there will be a lot of interesting persons that you will met.​ What will you do? Will you be a good man? Will you user your power and authority? Start now! 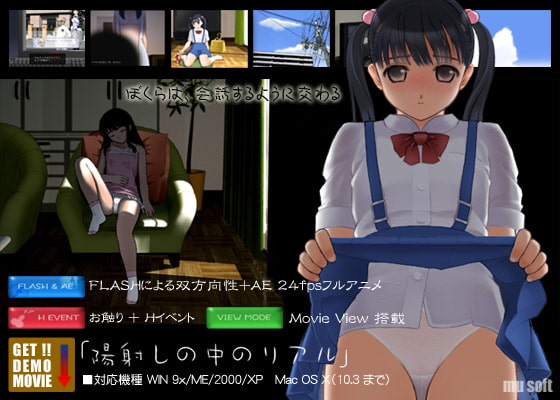 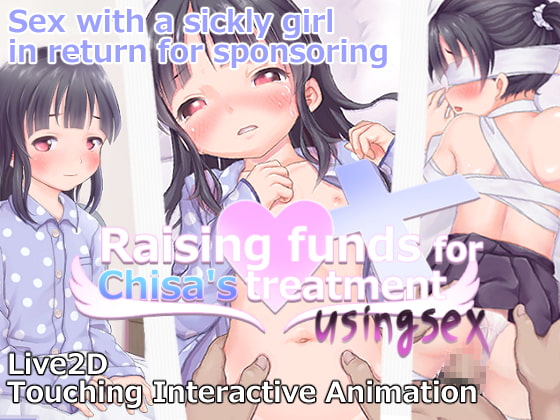 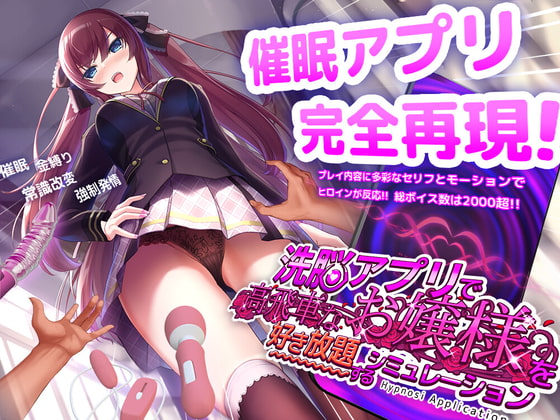