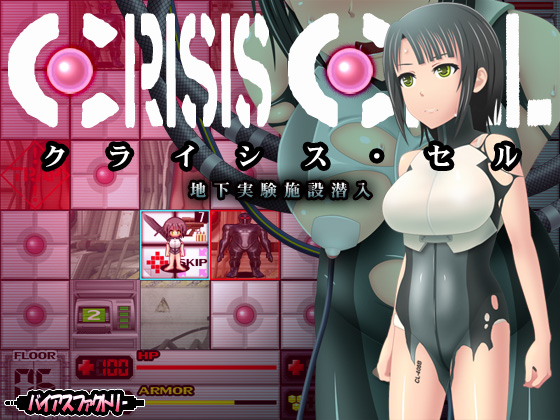 The underground facility from Black Invade.
You are an agent which has infiltrated to find out what happened…
Will you succeed in your mission or fall to the same fate as the others?

Contents:
[Game Overview]
Rogue like Adventure game… walk around on a panel style map.
Collect items / information and head to the next floor defeating enemies along the way.
* Clothing damage implemented
5 stages in total with plenty of replay-ability.[H Scene Triggers]
– Defeated in battle
– Collected Items “Experiment Log Recordings”
– Stage Clear EventsMachine / Interspecies R*pe is the theme of this product.Contains 30 events + extra!
Lots of CG variation for every event![Reminiscence Mode]
After witnessing the ending, you can unlock 100% of the contents.
Possible to continue playing after the game’s ending.

Content of works:
[Game description】
Control an agent who infiltrates the facility and capture the floor covered with 8×5 panels、
Roguelike adventure.
The goal is to dive through the gate that leads to the next floor while disclosing panels and collecting items and information.
Enemies are also lurking inside the panel, making full use of close and indirect attacks to combat.(There is clothing damage due to damage)
The final floor of each stage will be filled with battles with BOSS enemies that will be cleared.
In all 5 stages configuration, it is possible to play around by restart and stage selection.[H scene】
– Hero defeat event when defeated in battle
– Playback event of the collection item”experiment record”
– The event situation at the time of the stage clear follows the series and is only machine fucking and dissimilar fucking.
Collect event x2, defeat event X3, and clear event exist for each stage.、
There is a volume of all 30 events+α.
In addition, there are many difference patterns of CG for each event, and all of the collection events are composed of difference scenes of 10 patterns.
In the experimental record of the collection event,”lapis”appears mainly from the plug-in vade series.[Recollection mode】
The full release of the Reminiscence Mode can be selected after the ending.
The game is based on the collection of events itself、
Save data entered from the title screen in addition to the common Reminiscence Mode、
There is a separate recollection mode of Save Data entering from the camp screen during the game.
In addition, it is possible to continue playing after the ending. 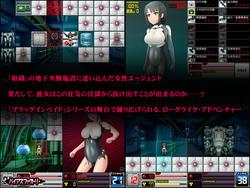 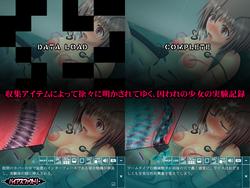 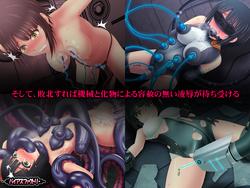 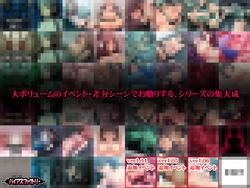 Welcome to the adult world with your secret wishes. Free download from MEGA or other file hostings, unzip, easy install and play this interactive game.

Try to be a good player and take what you want. And it will be you next second life, there will be a lot of familiar characters that you’re totally gonna like.​ Will you find love and happiness? Will you be a good hero? Will you abuse your power and authority? Start now!