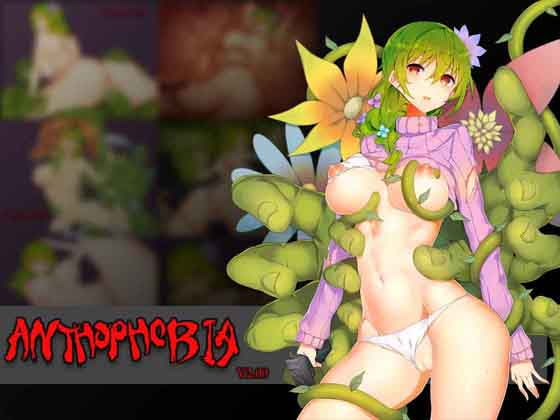 Anthophobia is published on xGames as a part of our best adult games list. Free download of this game is available with just a few clicks. Games like Anthophobia are delivered to you is always here.

4. Ending for each female zombie added

5. +about 25(or more depends on how to count it?) H pixel animation added

Play as the protagonist who kept herself hidden in her apartment for three months.

Her apartment is falling apart. and water is disconnected.

Now she needs a new shelter.

If the game is still slow even when the light effect is off, then the full version may not work as well.

2. If you are using Avast, the antivirus software, please turn it off:

Avast blocks the game sometime, this could be the reason why the game is not working.

3. Fixed : Achievement was not showing properly

13. Fixed : “Don’t play with fire while being controlled” achievement was impossible to obtain while wearing cloth but now it fixed. 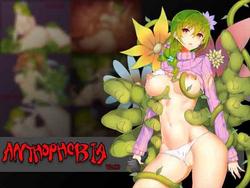 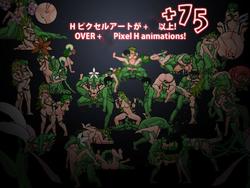 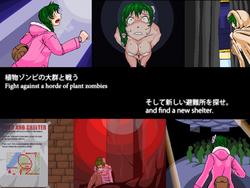 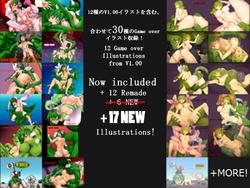 Anthophobia is a side-scrolling survival horror hentai game set after a horrific disease has swept the Earth, turning humans into mutated plant-like zombies obsessed with sexual stimulation. At the start of the game, the seasons change and a young girl decides that she must find a new shelter. Equipped with a pipe, a handgun, a few Molotov cocktails and a handful of glow sticks, she steps out of her apartment into the ravaged remnants of a once great civilization. Anthophobia’s gameplay is slow and methodical. You’ll control a young girl as she makes her way through infested streets and buildings, guided by radio messages openly broadcast by another survivor. Most of the time, you’ll try to make your way to the end of the level, which is often locked behind locked doors and other obstacles, forcing you to navigate dangerous areas in search of solutions.

We have 2 collections. Both are the same version and work as a mirror if one of the versions is expired/dead.