The whole plot currently contains 1500 pages. We have already come up with the story of the world and its development but there is still much work on graphics and translation. In our game, there will be several cities, large forests, islands, mountains, steps, farmlands and villages. All of them will be filled with the content and spectacular stories that will make up an exciting adventure. Imagine…What would happen to people if everything that they were used to disappeared at once.
The story of the game starts almost one thousand years after horrible events that once caused a full destruction of people’s magic in the world called Neutras. Humanity has accustomed to life without magic… But the magic hasn’t gone once and for all.​

1- Extract to desired location.
2- Click on “Game” to start playing.
3 – You can also use JoyToKey.exe for xbox controller support.
posted the program with a custom made game profile and attachment below.

v.0.1.0
Now, I will talk a little about what we managed to do in this version:
Arts:
Two arts from the prologue part have been updated. They didn’t match Elli’s new appearance, so our artist redrew them. There is also one art and one animated scene in progress. The scene will undergo the same changes as the scene in the brothel. We wanted to have finished these four arts for the current version, but there wasn’t enough time for us to do it.
Combat system:
Some part of the interface of the combat system and skills is ready at the moment. One of the fragments of the combat system is a menu of characteristics. It will be possible to track the current indicators and stats of the characters, as well as to customize active combat skills.
Also all pumped skills are partially fulld, both for the main character and his companions. The only thing left is to modify the icons for them. The balance of skills and other aspects of the combat system will be done as soon as we finish drawing new sprite characters. We are also working a little on AI for enemies and companions so that they can adequately behave in battle.
Main menu:
This menu turned out to be more difficult to create than we expected. We have done the menu of Credits, but yet not fullly. We didn’t have time to finish the Patreon submenu. There isn’t much work left. I just didn’t manage to configure it for the release of this update. Only two submenus are available for review so far: Gratitude and Developers.
As for the new Title menu, we are still working on it, because it is very difficult to make, and we want to make it beautiful and comfortable. Its art is also in the work, as Agnessa couldn’t get down to work on it since she helped me with drawing locations that I had difficulty to finish without her help.
Relationship Journal:
Improved relationship journal. We have fulld its functionality and now the descriptions of all the characters met by the main character during the passing game are available.
Also in the next updates we will finish work on another fragment of the relationship journal.
Locations:
Seventeen new locations are ready and loaded. There are also two new additional locations that you can open later in the estate after you repair and make changes of certain rooms.
All these locations have day and night shifts.
We didn’t manage to finish seven more locations, they are at different stages of readiness and we decided not to load unfinished locations into the game, even if we want just to show them to you. It would be better if we load fully finished locations instead of raw works.
We didn’t have time to finish the mining village with the entrance to the mines, the village of Wenwood, and five forest locations.
I also added a map for movement around Artaun and we updated the indicators for entering the world map and city maps.
Now, new locations:
Estate – 4 new locations have been added, 2 of them are in different versions. This game zone is 100% full. Only plot will develop in this area. There will be one more location added, but it will only be needed for the secondary quest, so there is no need to spend time on it right now:
Treasury:
Сommon room :
Two forms of an alchemical laboratory:
Two forms of a torture room:
Farms – two new locations. The Farm Zone is now 100% full. Only plot will develop in this area:
Home interior:
The interior of the barn:
Coast Kanosund – 1 new location added. The coastal game area is 50% full. In the future, another chain of caves will be added, the entrance to which is on the Coast:
The interior of the house on the beach:
Artaun – We had to work hard and a lot on creating this city as there were a lot of things to draw from scratch. We wanted Artaun to look different from Aklorion, so we spent some time working out the general style of the city. There is one more large location, that we need to make in Artaun, comparable in size to Central Avenue and 3 smaller locations. But the work on them will go faster now, since we have fullly decided on the style of the city and have prepared most of the necessary tiles.
Street locations:
Central Avenue
Park and promenade
Town Hall
Stable
Interior locations:
Herbalist
Grocery store
Living room
Study room
Artaun Library
Tavern
Threads of Destiny
PC, Mac, Linux
Game rating: 5 45 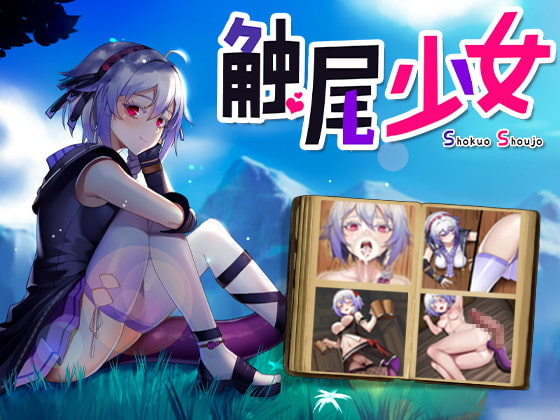 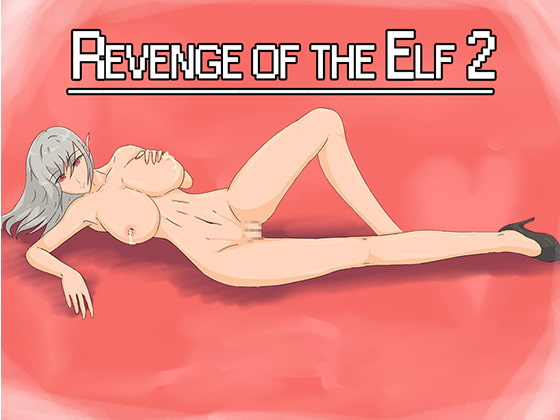