We begin this adventure with a group who once worked for the Serpen, but on a fateful day they are able to escape and land on a mysterious planet where they will embark on a new adventure. This planet is known as the world of Zunuria, a land full of dangers, beauty, friends, foes and surprises at every turn. The group gets separated, but you will get to control various characters throughout the game to progress the story, although you will mostly be controlling a male ex Serpen soldier named Zed who has escaped from the Serpen.

: Extended
It is hundreds of years in the future and humans have begun to leave the overcrowded fading planet Earth to discover new worlds and spacestations to build anew. In a galaxy we have not yet discovered yet, most humans have settled into the galaxy of Jin and settled on a planet known as Zunuria because it most resembles Earth. After some initial wars in making claims over territories, society has now rebuilt itself over the ashes into a more peaceful place, where humans, aliens, and creatures of many kinds coexist and live in harmony. However, a new evil has begun to rise in the form of an Empire known as the Serpen. They are an increasingly destructive and powerful force with mysterious power and aggressive recruiting schemes so they only grow stronger and stronger by the day…

The Princess of Zunuria: screenshots 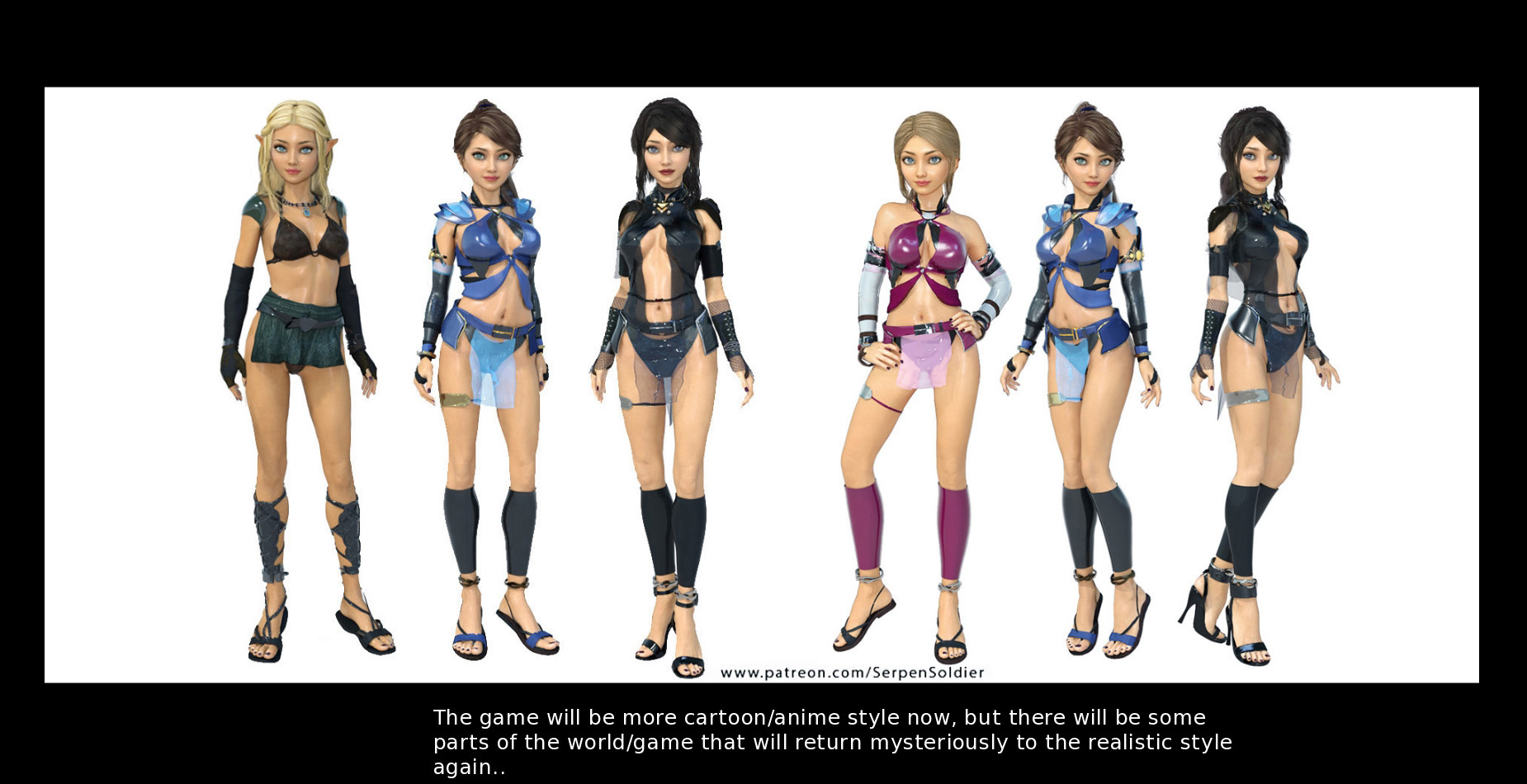 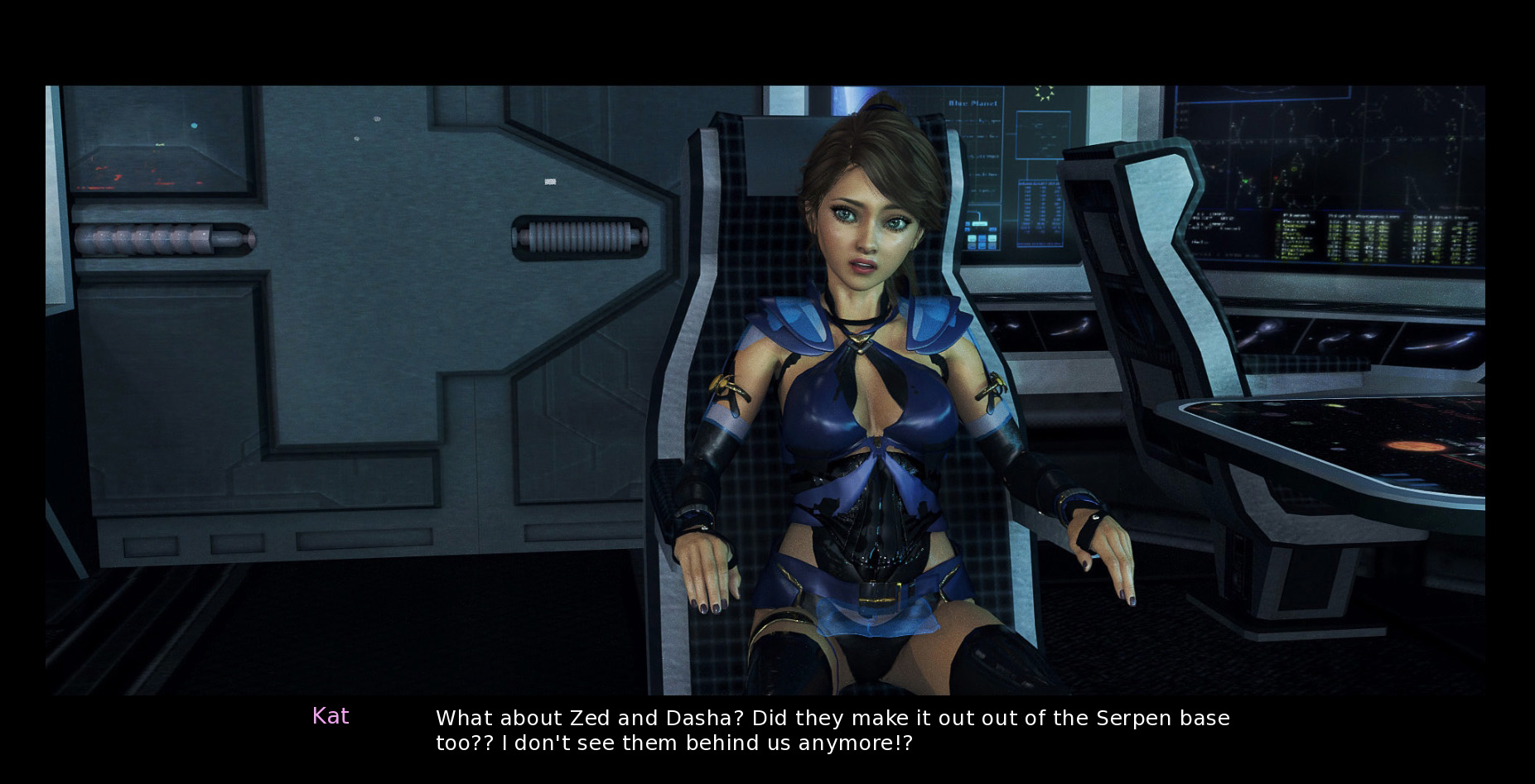 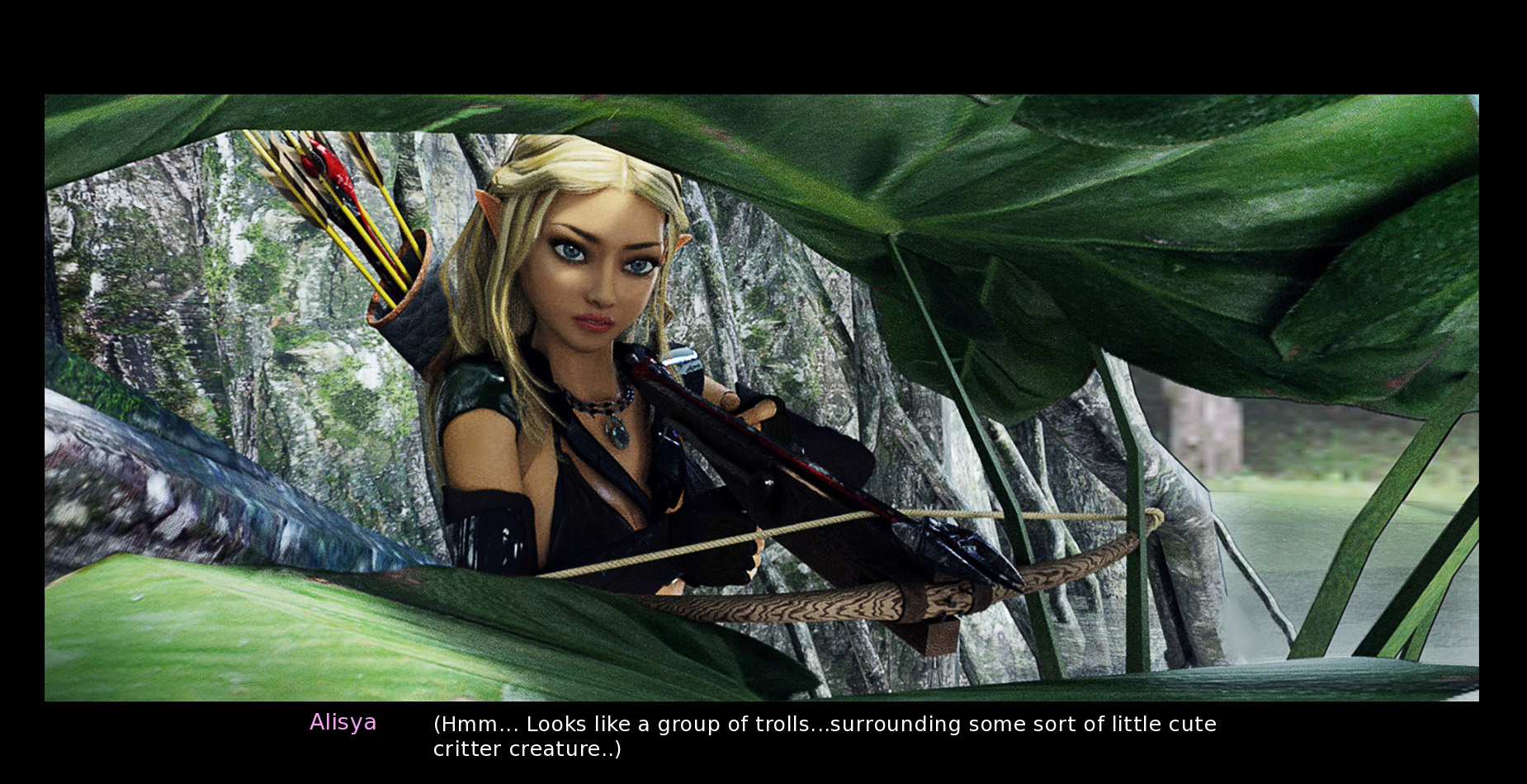 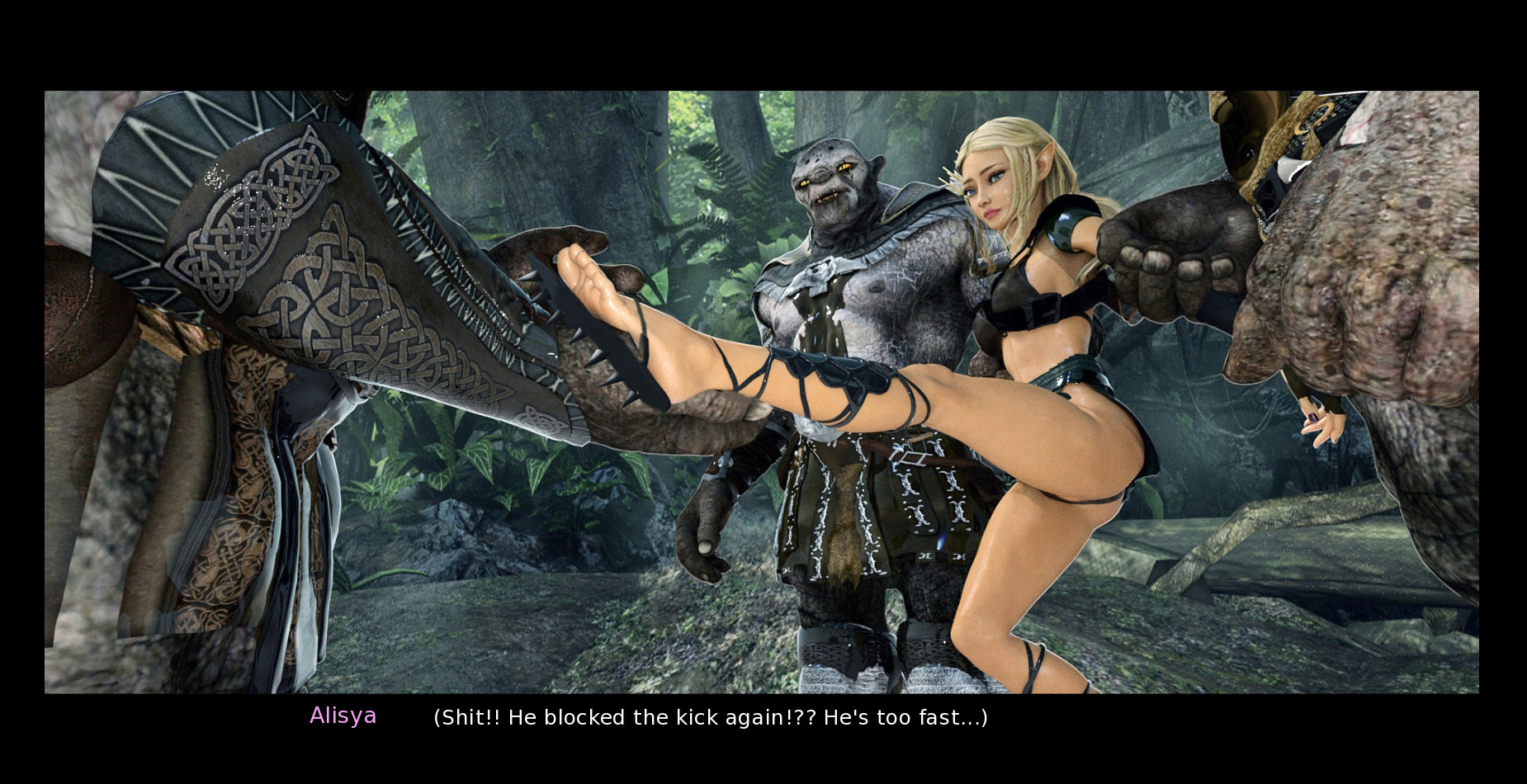 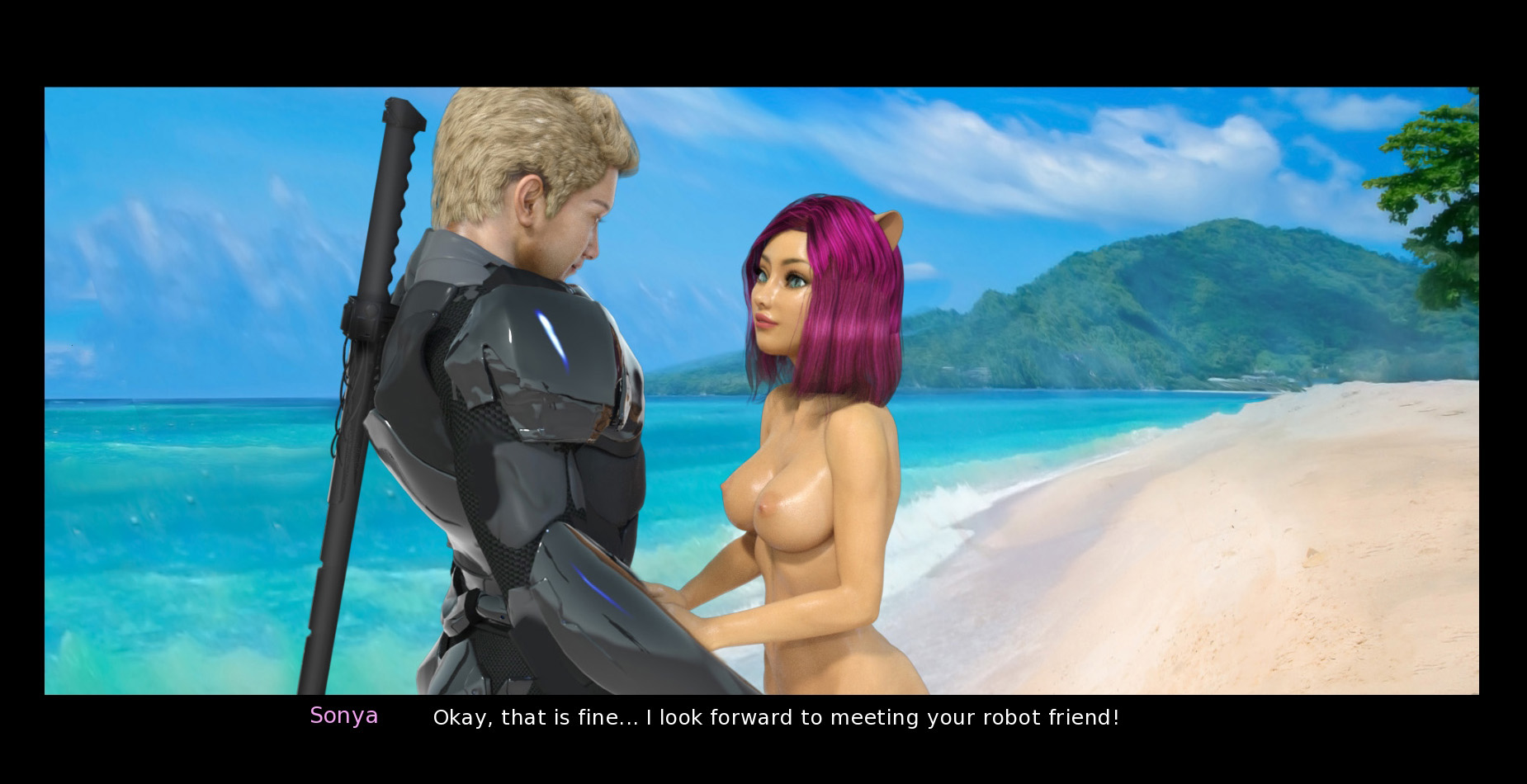 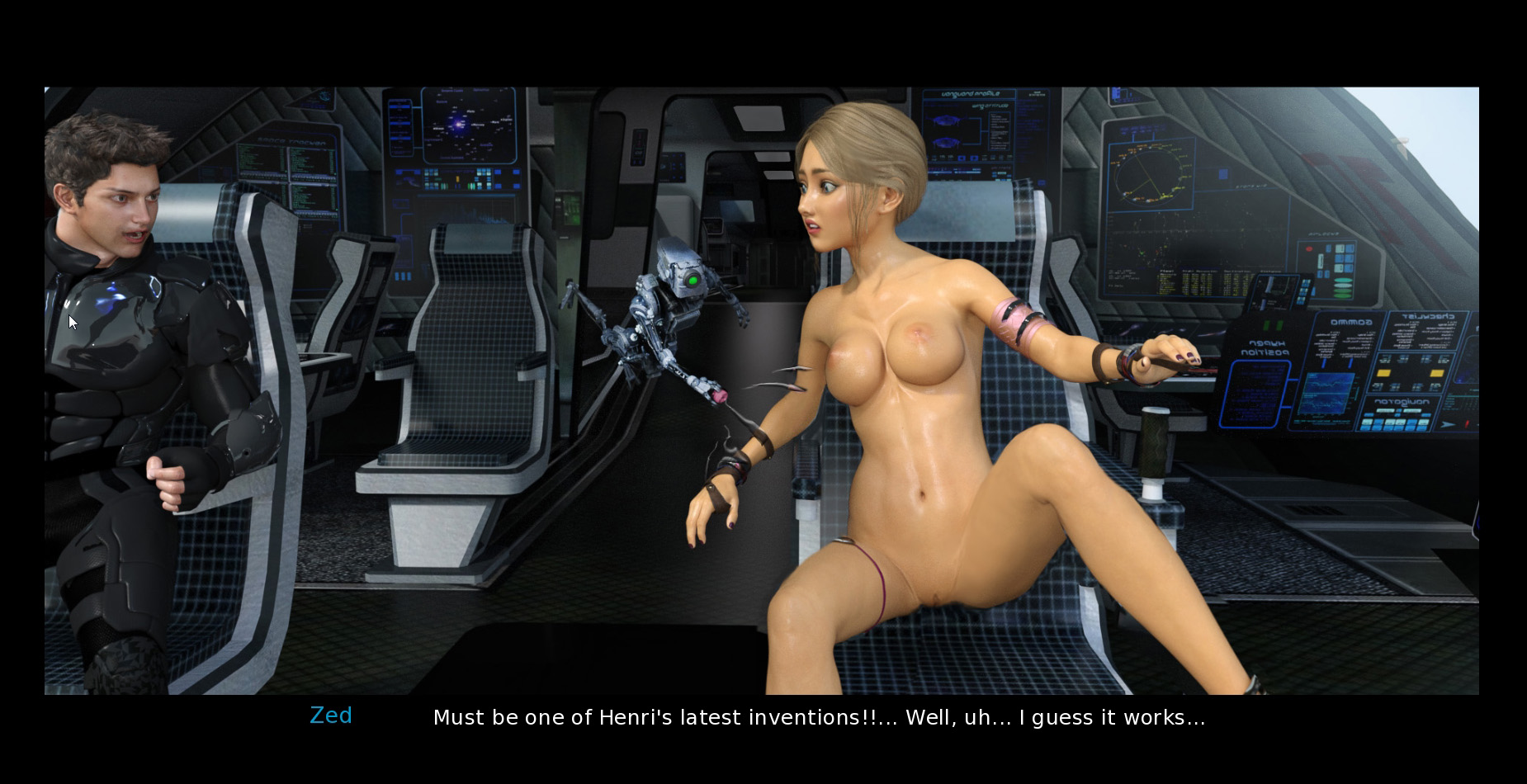 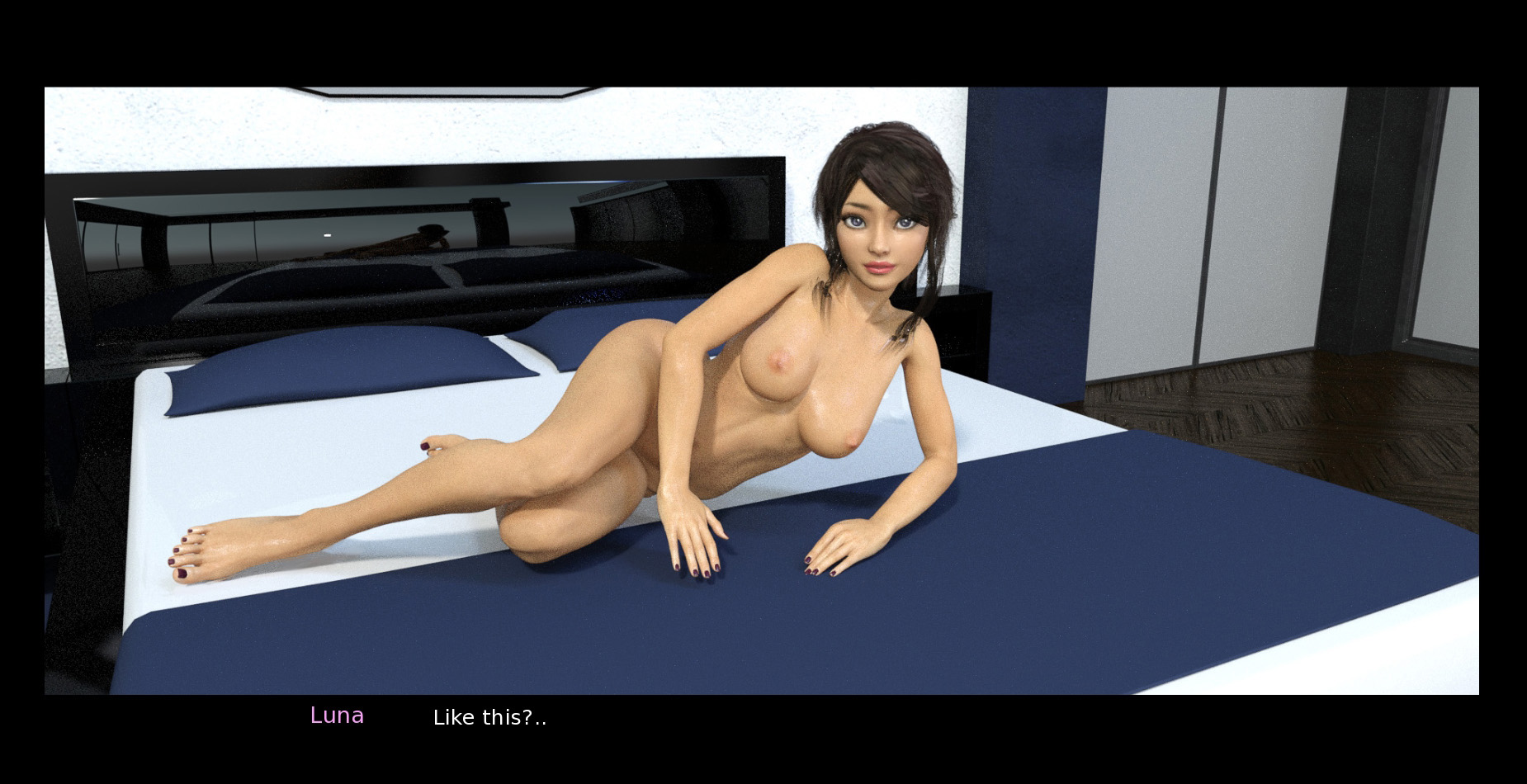 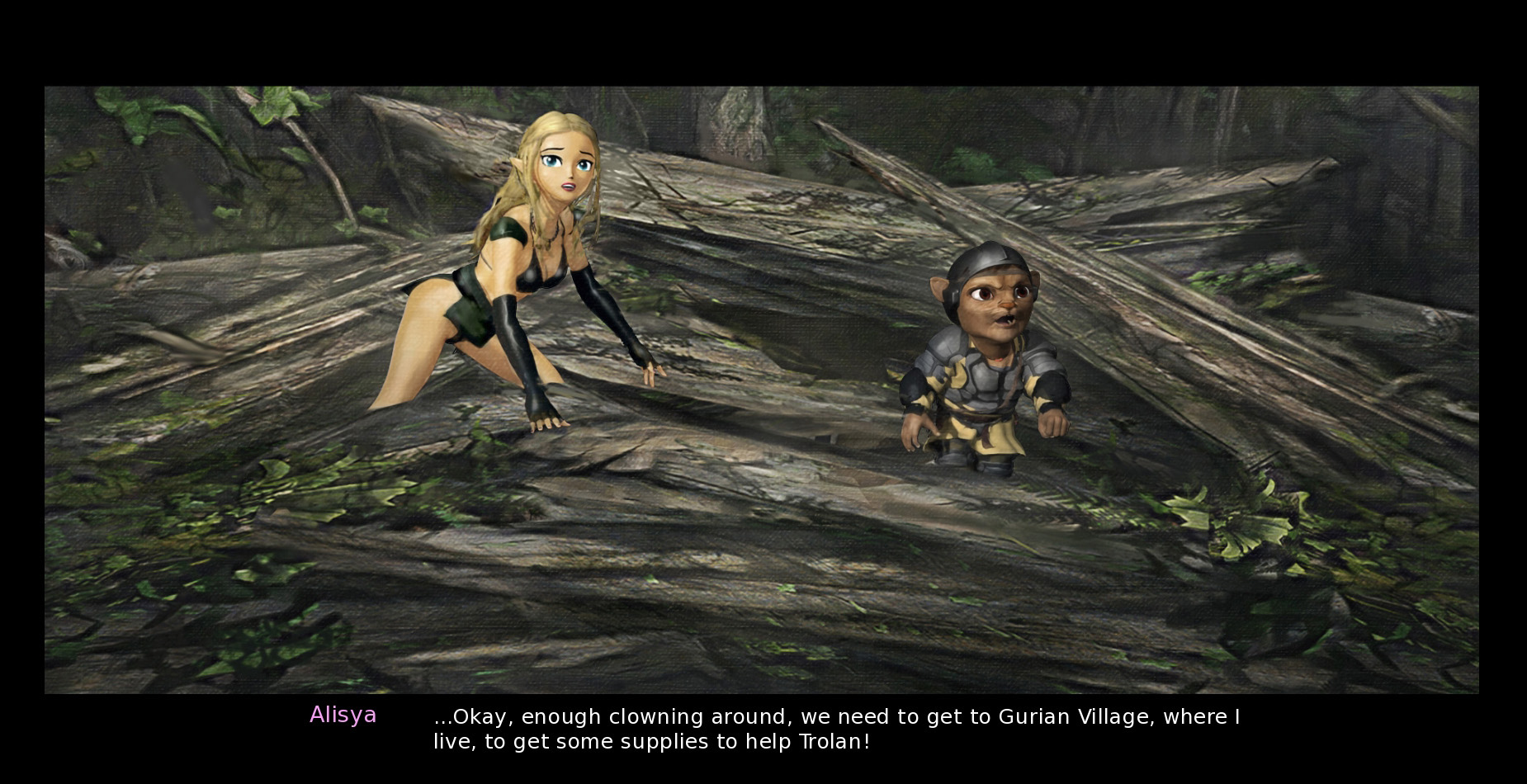 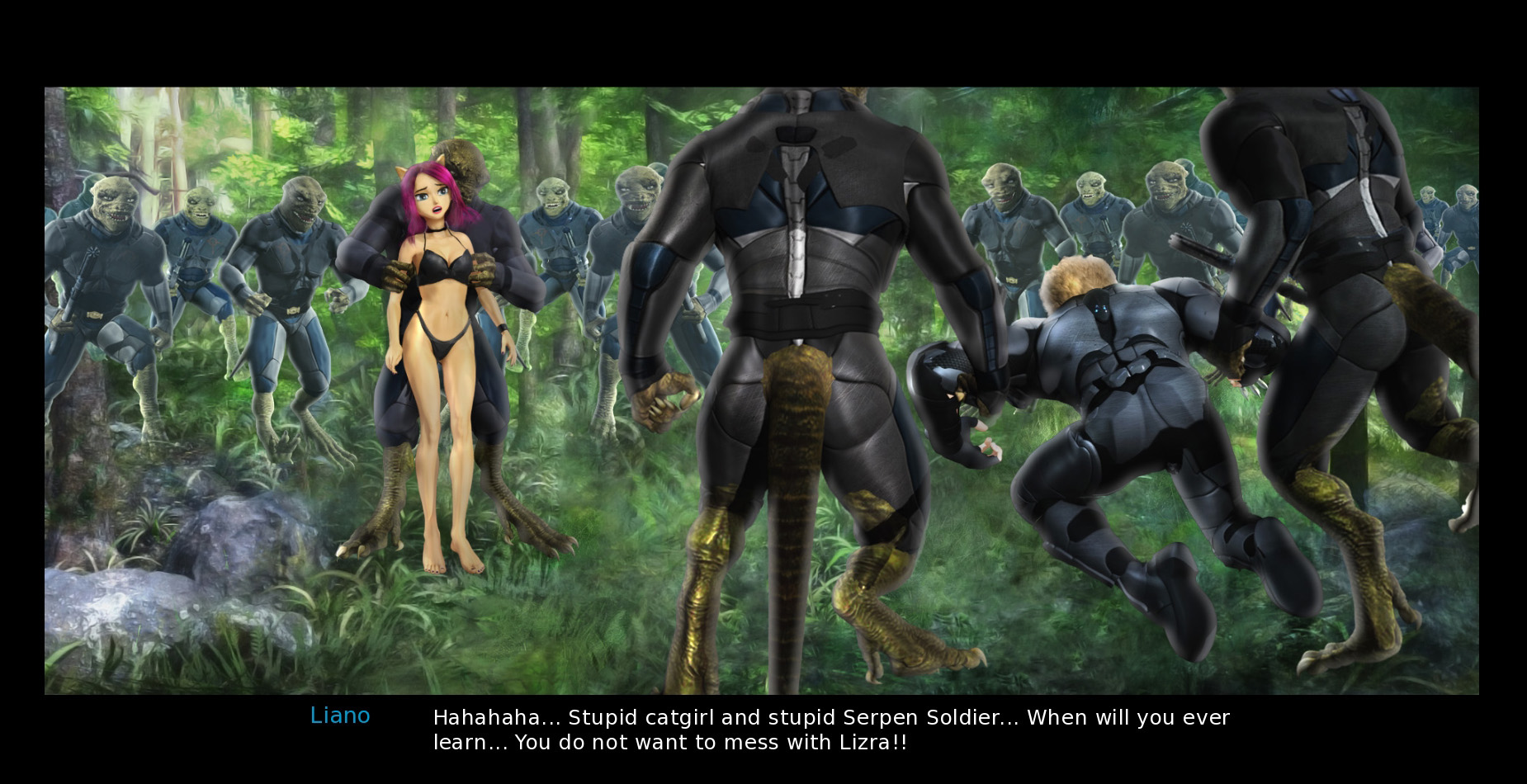 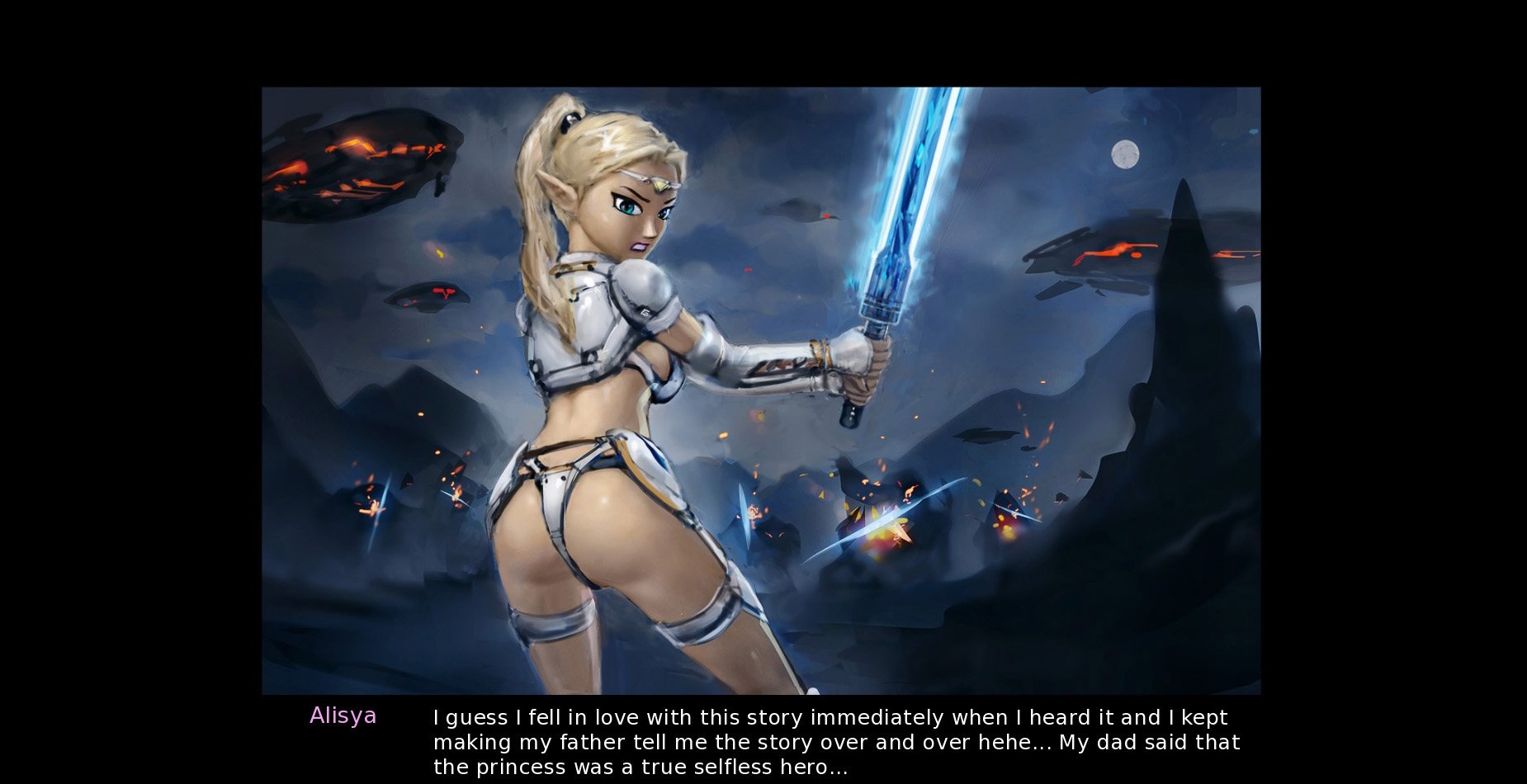 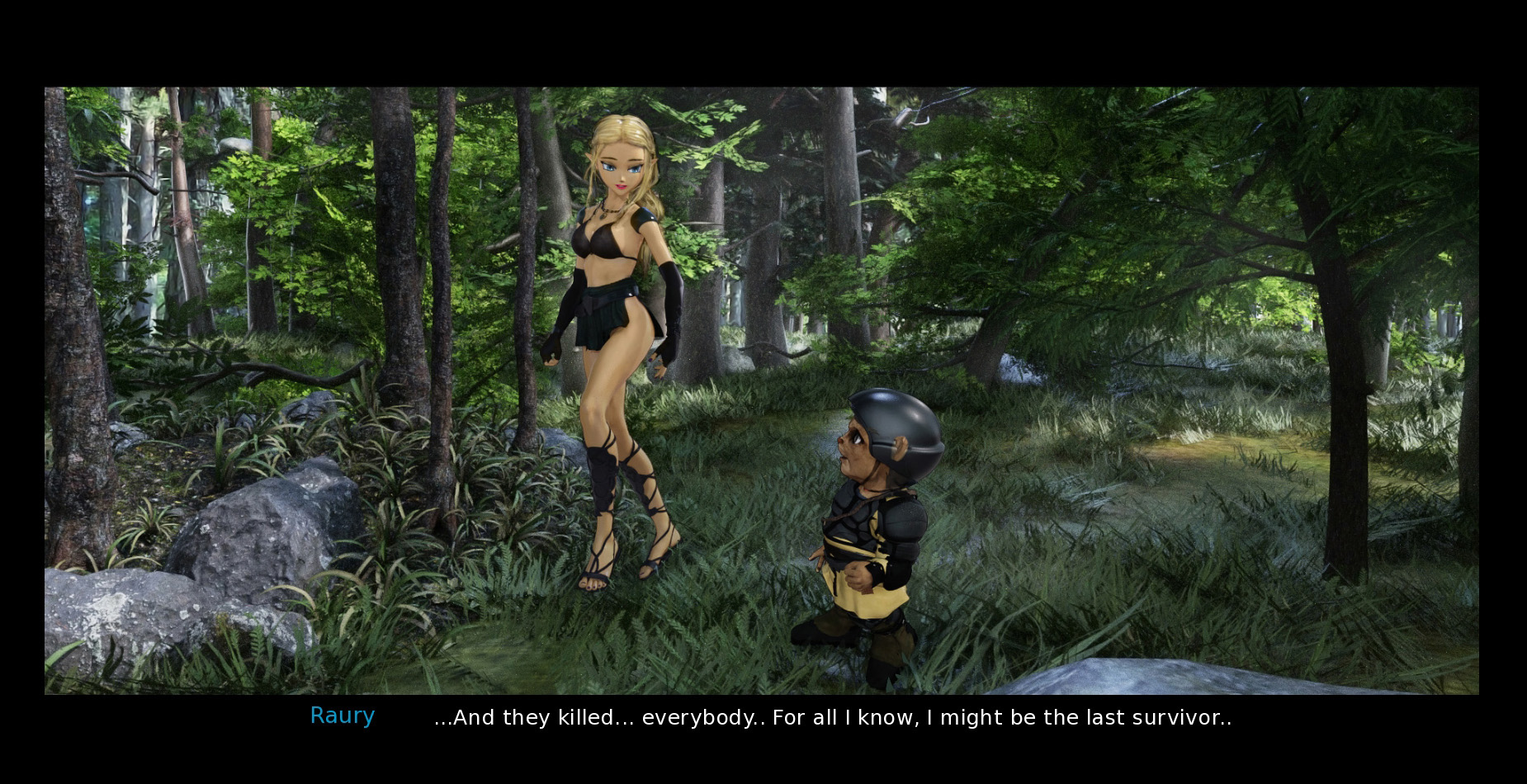 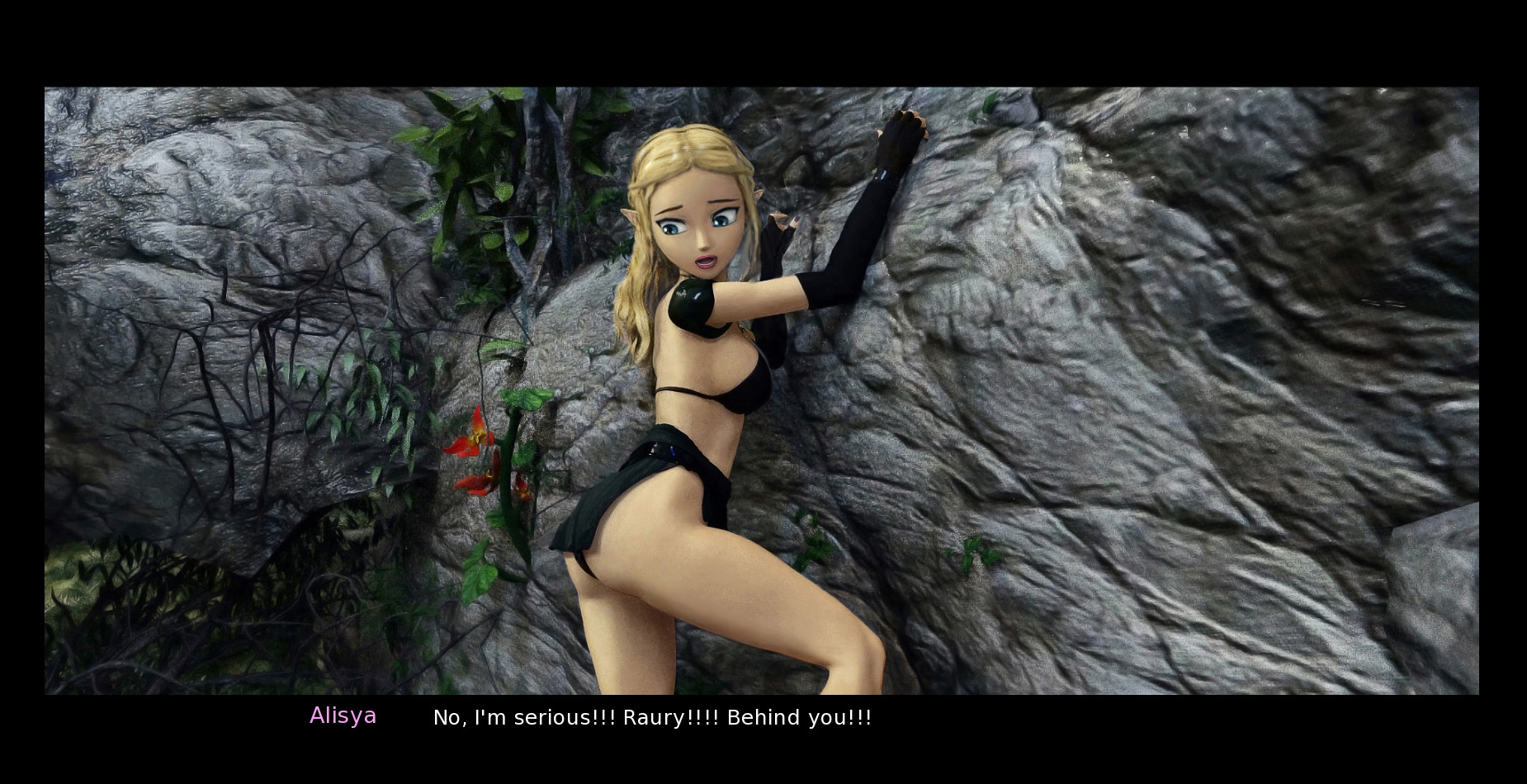 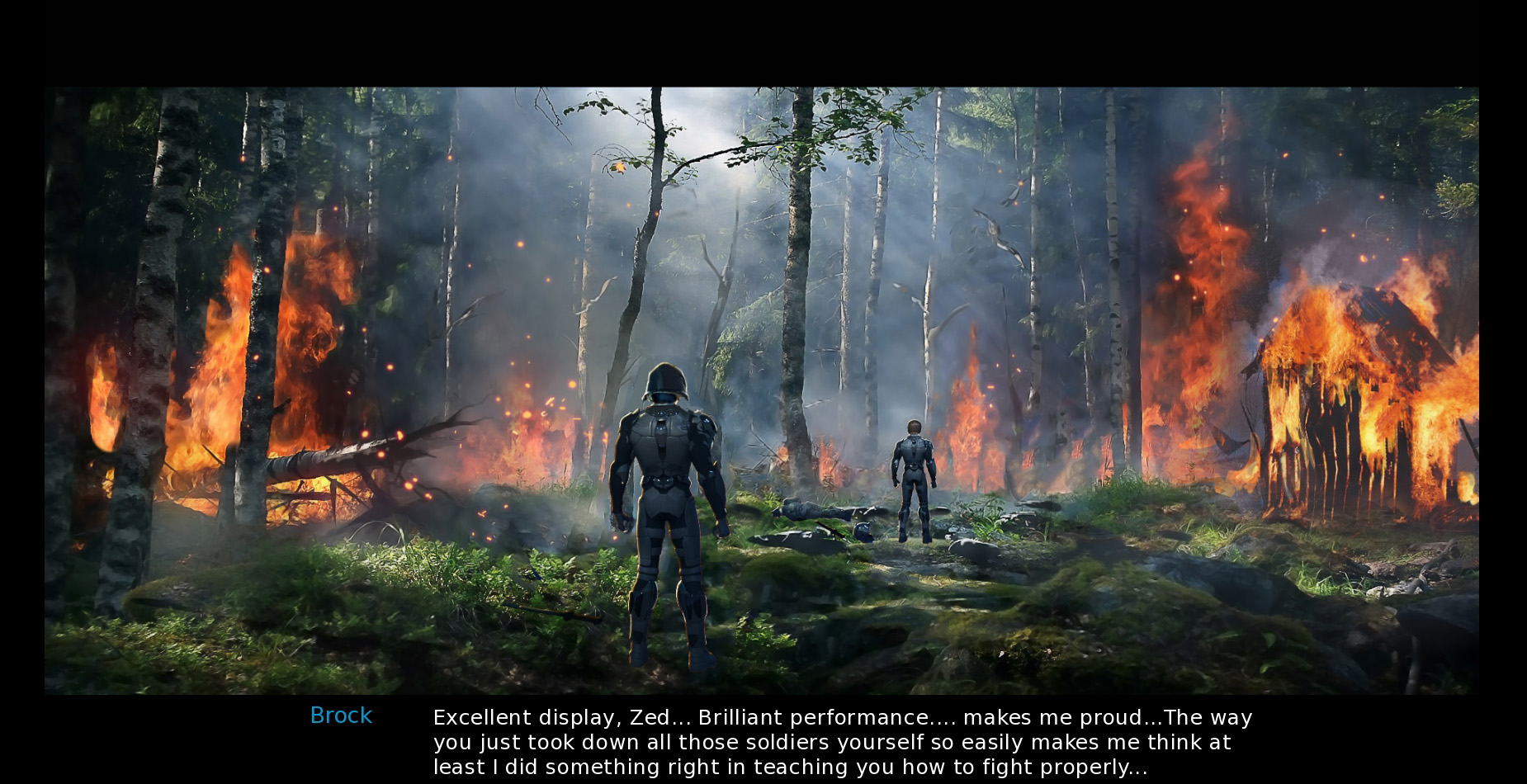 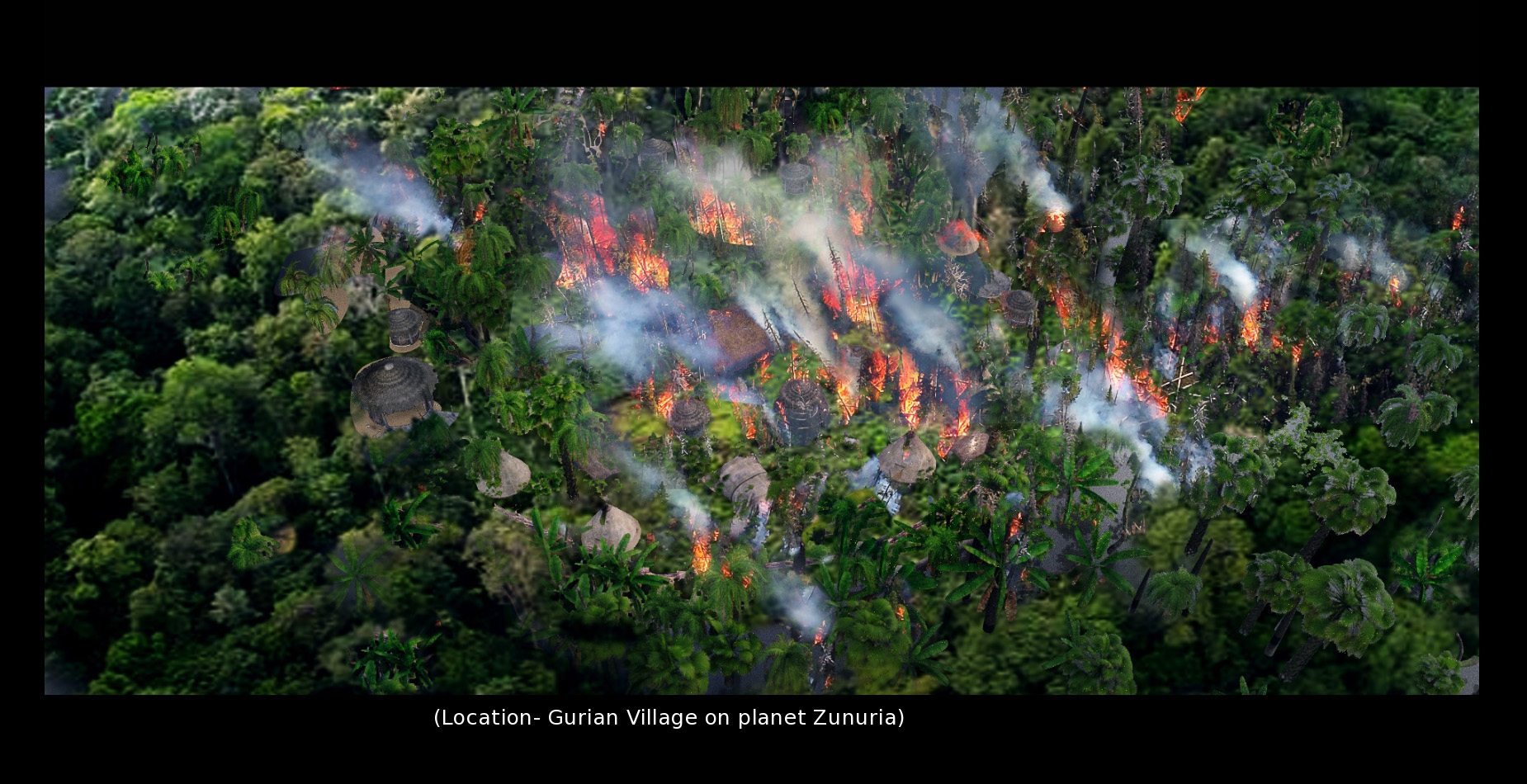 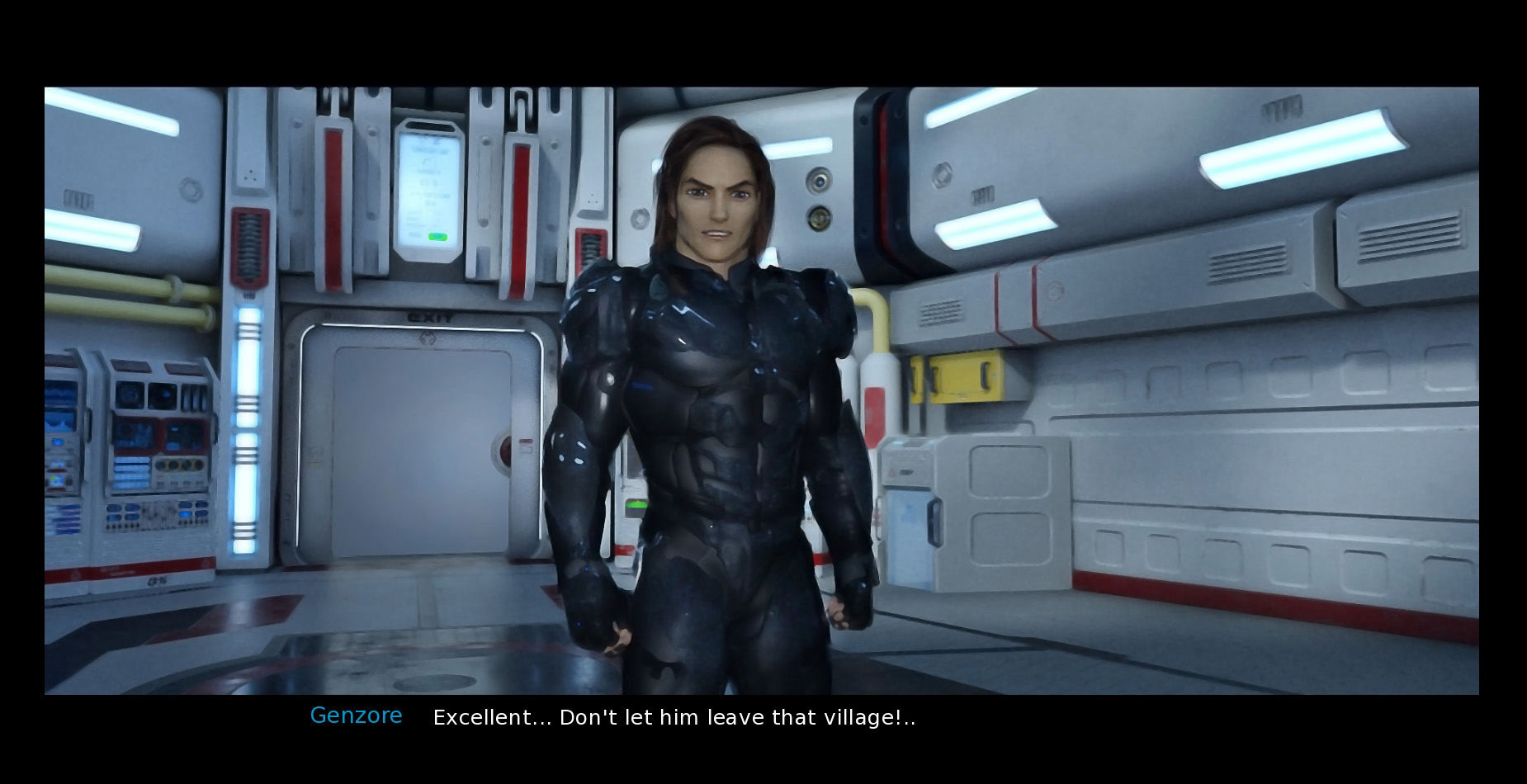 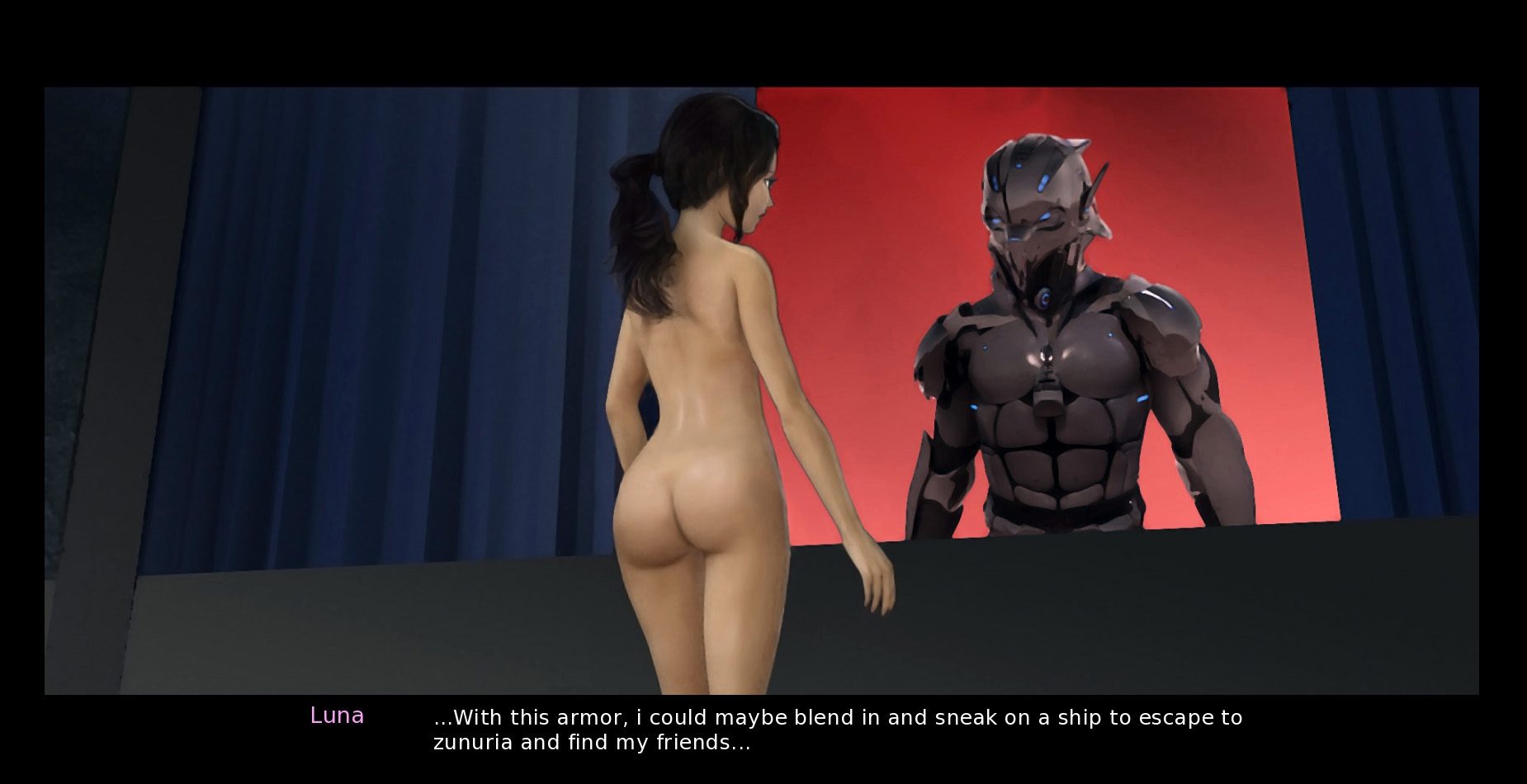