Overview:
Now we are developing a new game «Sucsexful Deals». It is a quest with strategic components. We are trying to make not only qualitative graphics and adorable XXX content, but also an interesting and nonlinear story. The protagonist is a divorced 40-year-old man. He’s just moved to a town on the south-coast to start a new life. But having arrived our character discovers that there are mostly only women in the town, it’s quite strange, why… But this guy is an experienced businessman, he gets the town needs and decides to open a sex-shop. Can you imagine such a stir? But the other men in the town don’t like that new one arrived… You also need to monitor, develop and improve the shop constantly, make it famous and more attractive to the customers. And, of course, during the game you are accompanied by beautiful women of all kinds, ages and passions.
​ 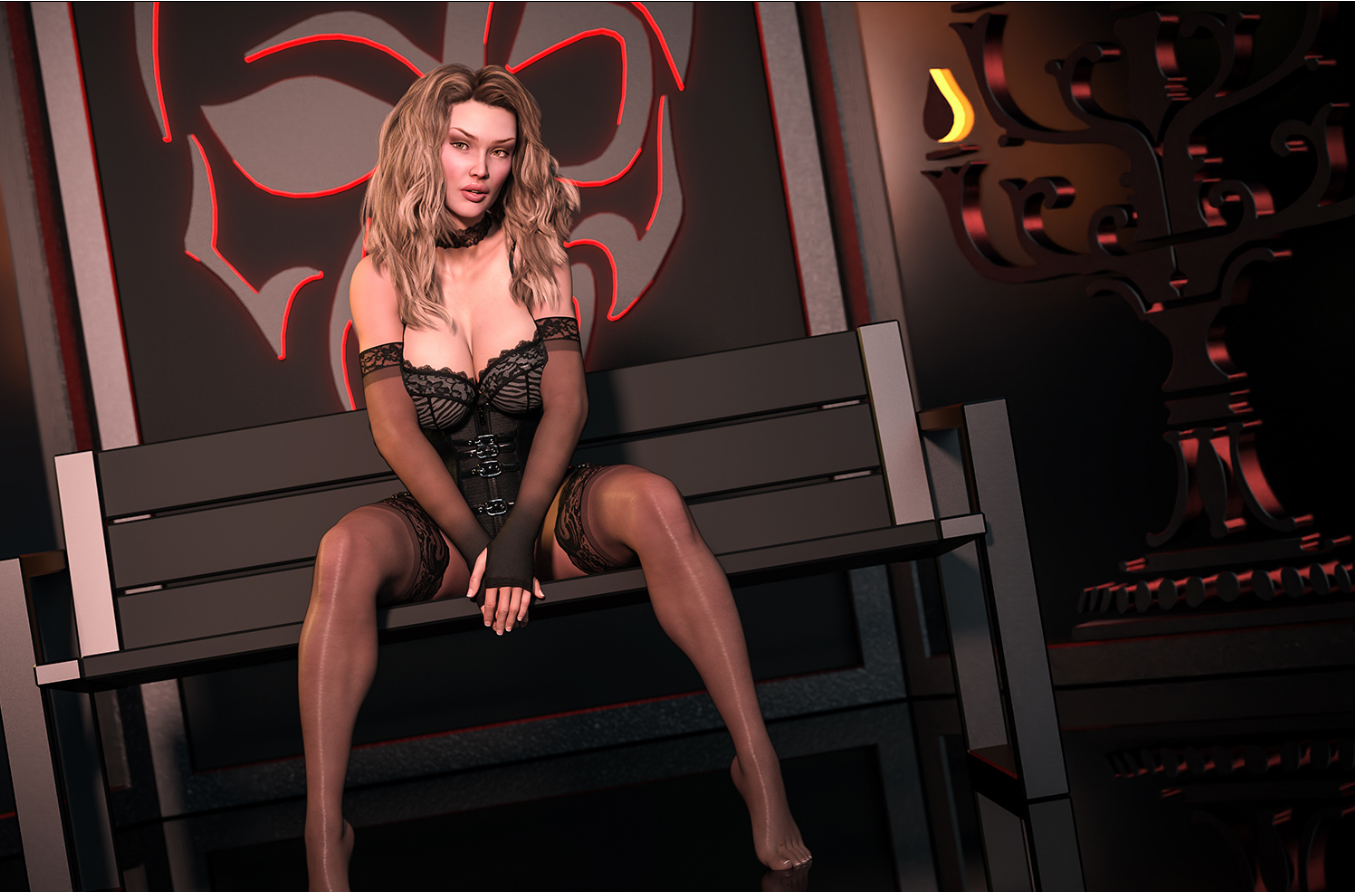 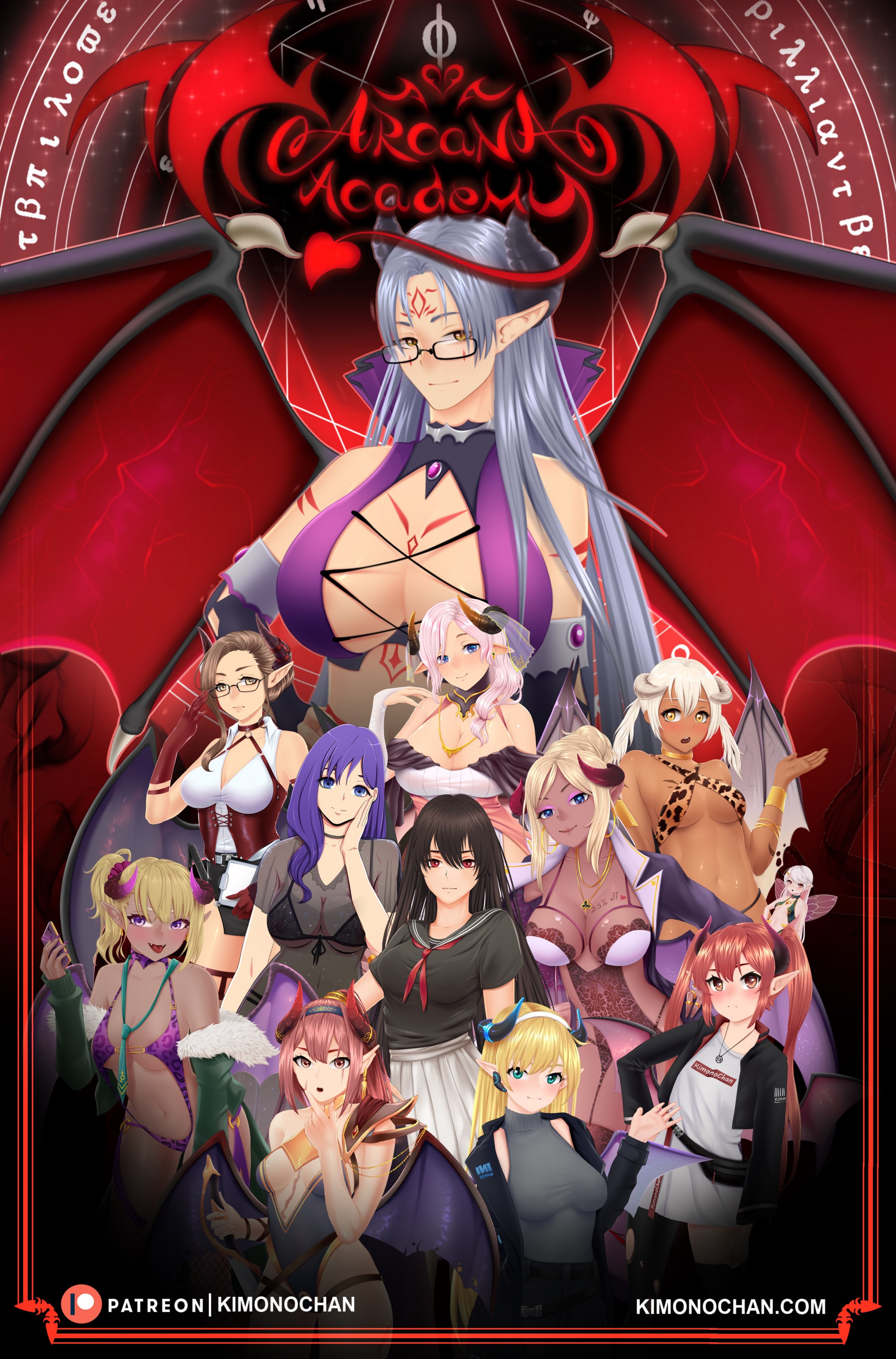