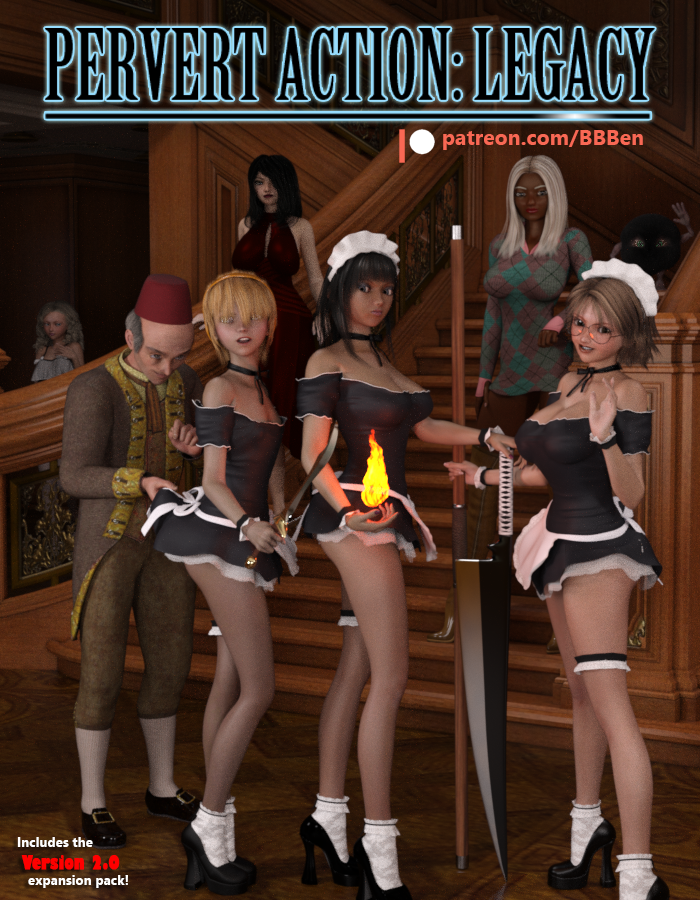 Description: :
As master of a mansion in a remote valley, it is Kenji’s job to train up his “battle maids” in housework, combat and the arts of love…
The game features many hundreds of graphics (pictures and some animations), a huge amount of voice-acting and lots and lots of playable content.
​

1: Extract to desired location.
2a: Click on “PAL_v1-12-0.exe” to start playing.
2b: The BLORB alternative version is here (not recommended unless you have trouble running the .exe or are running it in the ADRIFT mono runner on a Mac or Unix system) 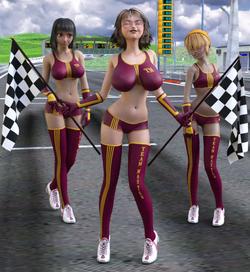 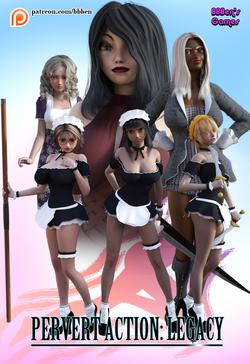 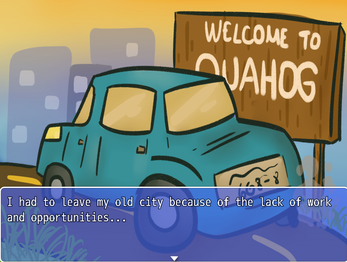 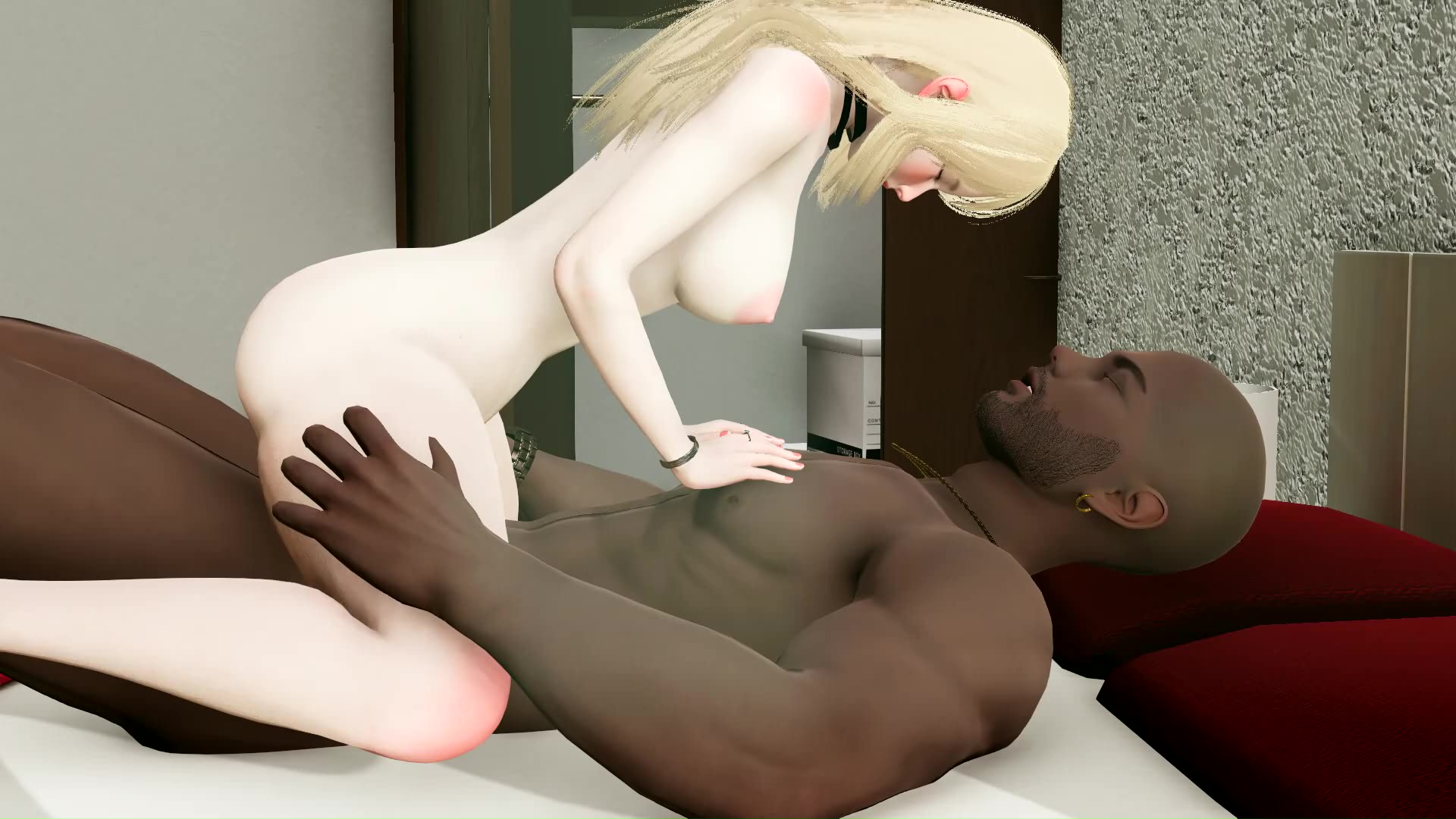