Description: :
Finally came the day where our protagonist graduated from high-school. Now it’s time for him to step into adulthood and go to college, and to do that he needs to move-in with his once fat and ugly bully of a cousin (whom he hadn’t seen since his tender childhood) in the big city. It’s the time to take the opportunity to plunge into student life full of drive and debauchery.​

Talk to the shop keeper, get her fully naked and keep visiting until she mentions you should come by at night.
Visit her when the clock goes from 10pm to 11pm and the event will trigger.
<
My Cute Roommate
PC, Mac, Linux
Game rating: 5 72 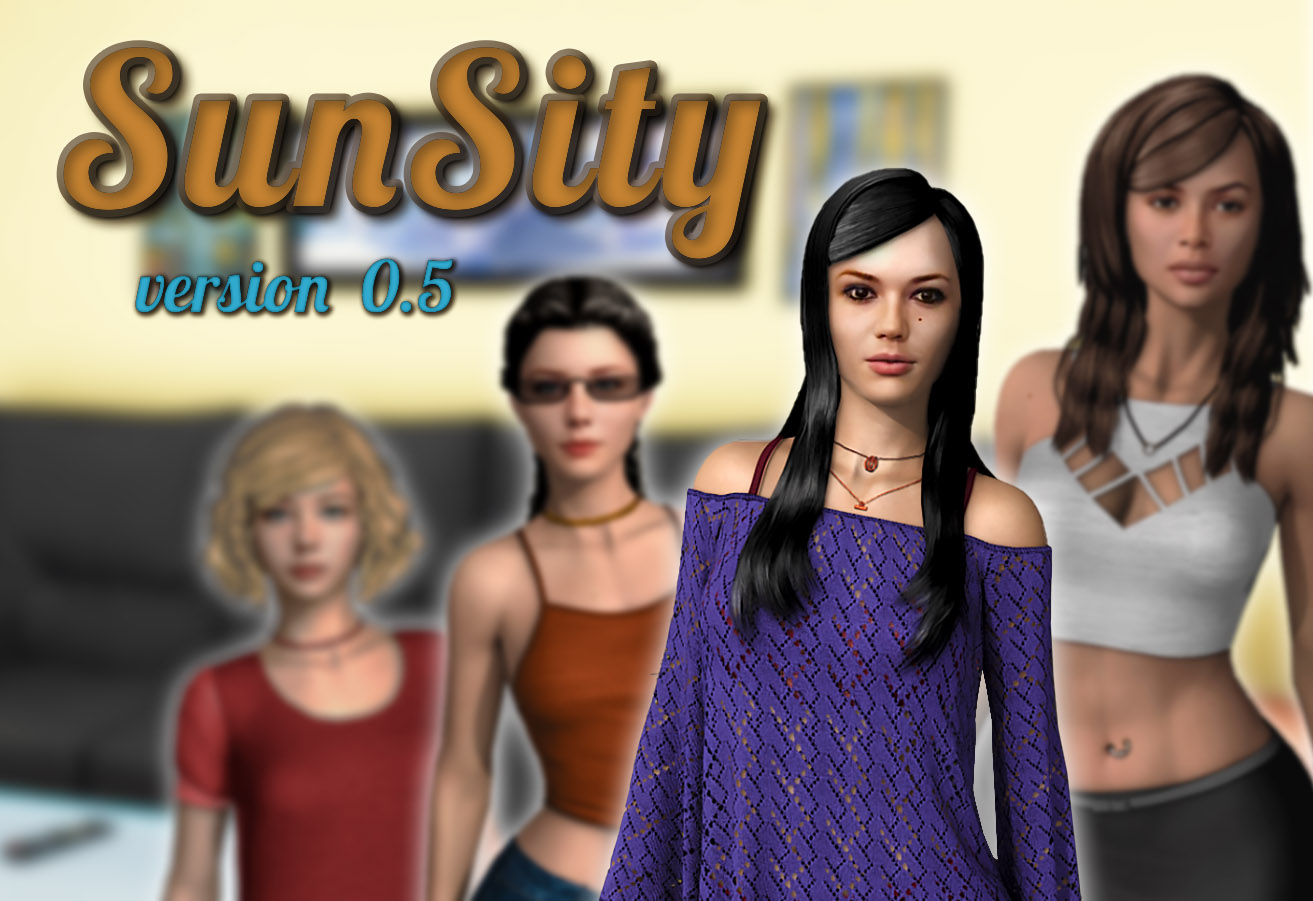 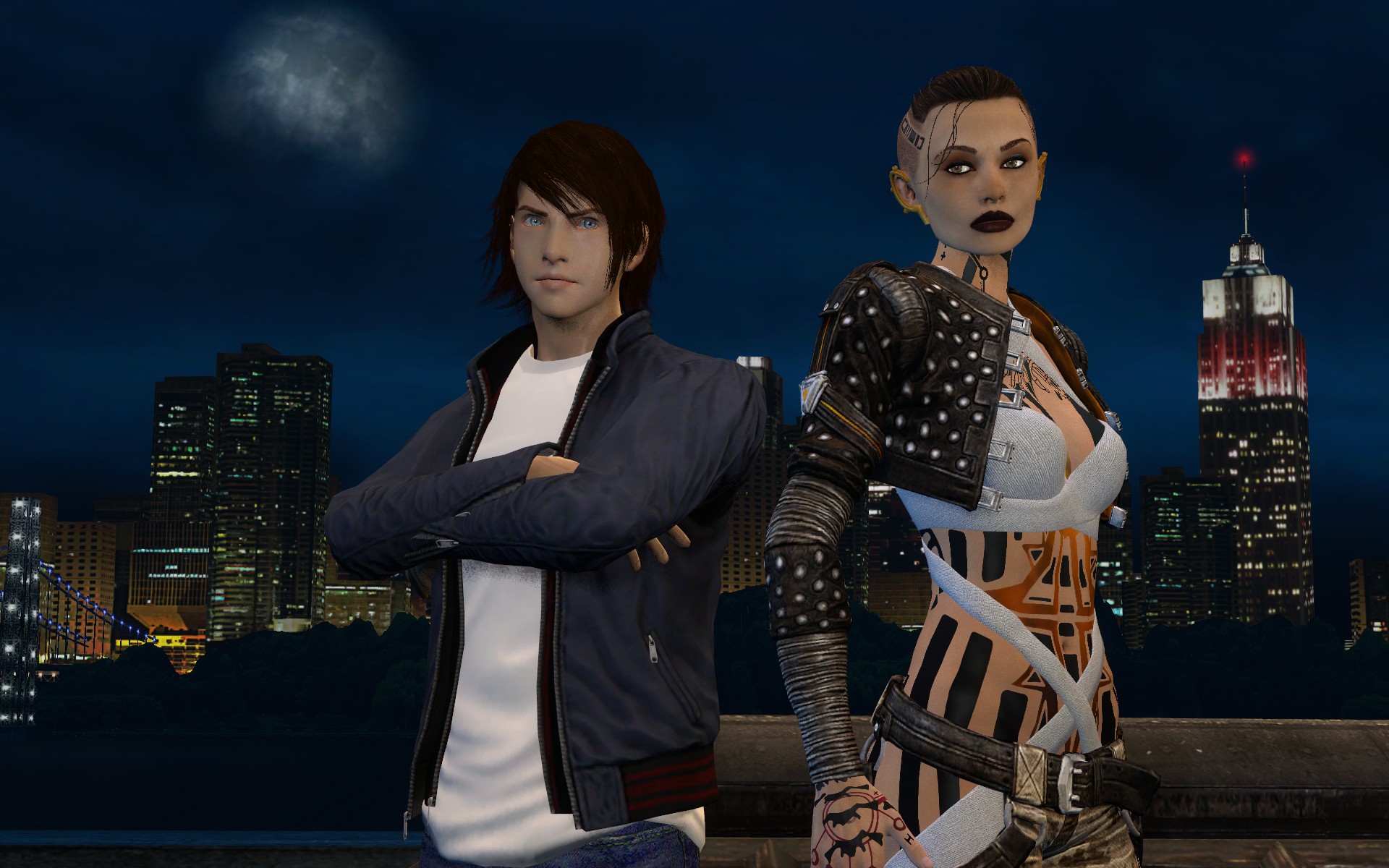 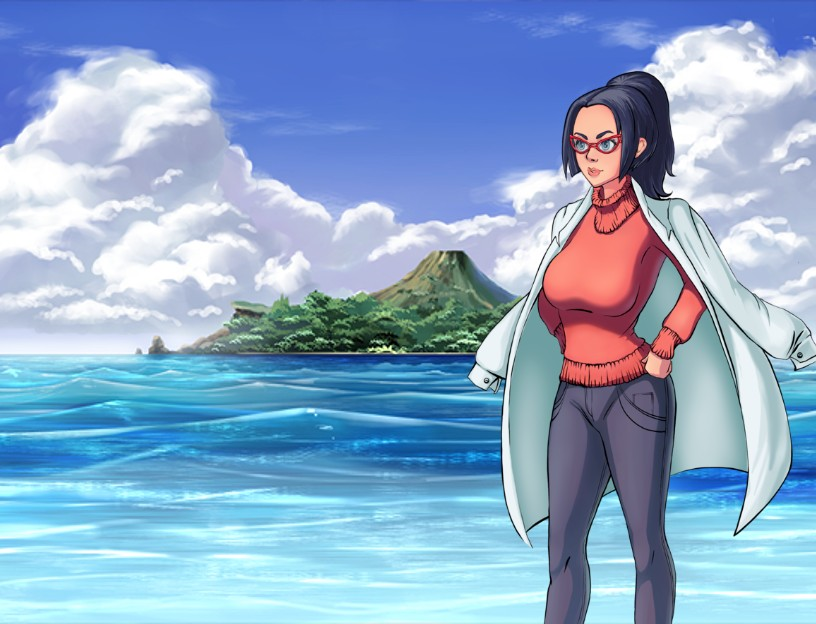