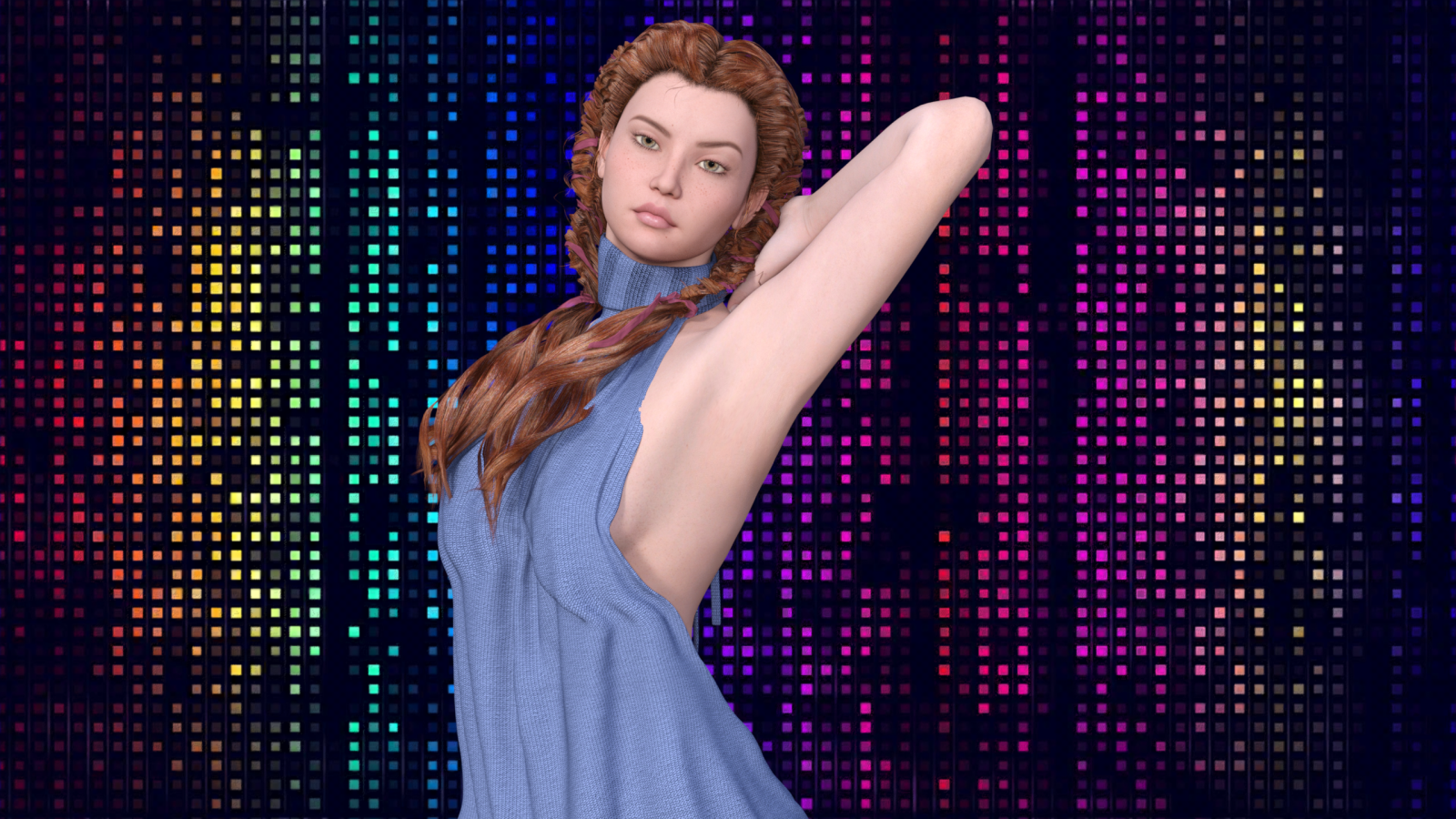 About this game:
The story of the game focuses on a brother-sister relationship.
Kate – Andy’s sister is a fullly normal person, whilst Andy isn’t.
After Andy gets thrown out of his current home, he has to stay at his sister’s, and now he has to make a choice – to follow his urges, or to try and act normal.

: More text
Gameplay
Our game takes a form of a visual novel, where you – as Andy, live with your sister and make some important choices during your stay there.
For every decision you make, a hidden point system will lead to different dialogues and ending in the future.
Updates
We plan to add one full day per update (if possible).
You, as patrons, will be able to take part in polls on what do you want to see in the future versions of the games.
Next update will be somewhere around the end of April, then we’ll do updates according to the pledges system.
Features
We have a ton of ideas on what to add next, plus we want to cooperate with you to create what you guys would like!
In the current game, we want to include:
Blue
-Incest
-Voyeur
-Blackmailing
-Softcore
Red
-Rape
-Hardcore
-Gore
-Tortures
What’s with the colors? Well, the BLUE is for what we would like to implement, and the RED will be optional for you, and will appear as a choice in-game. 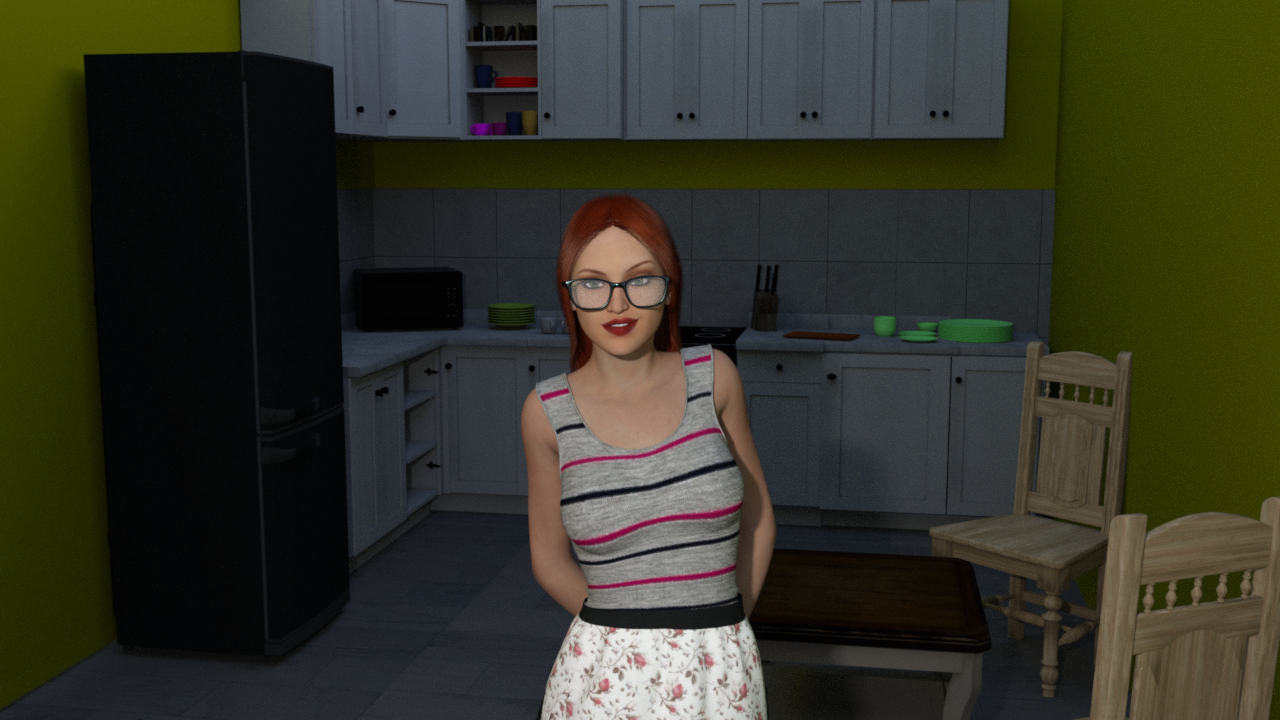 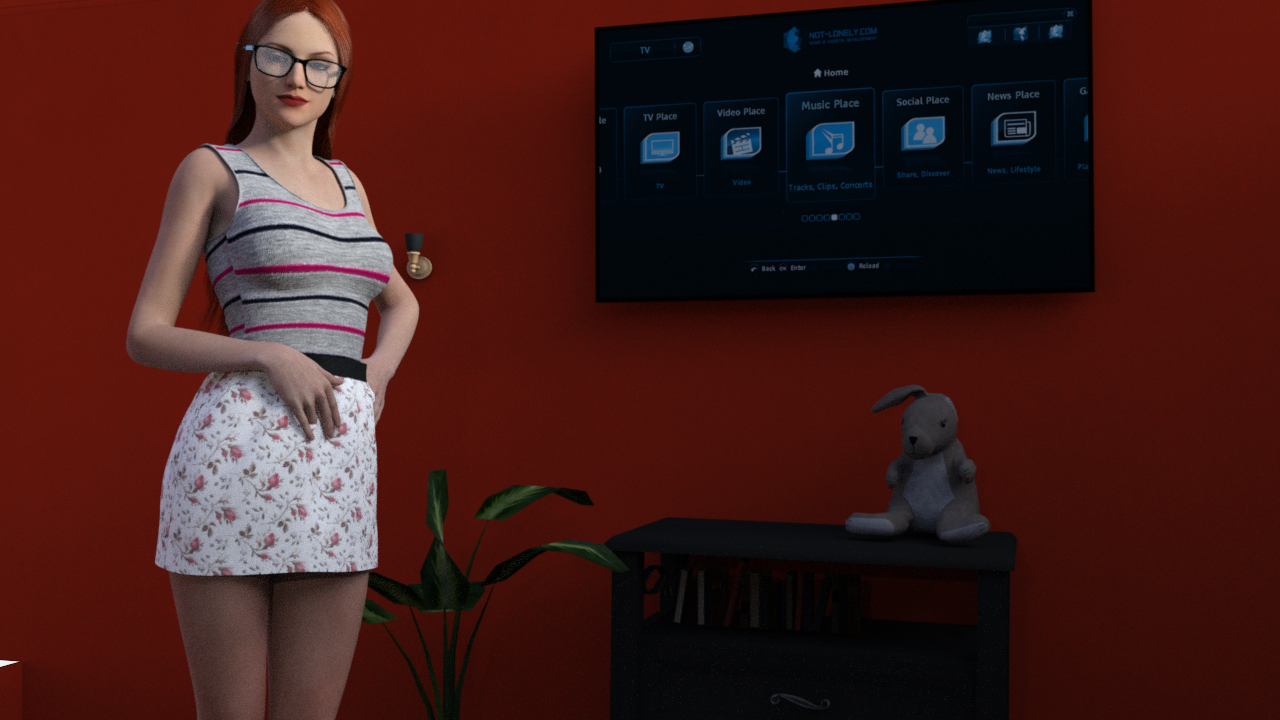 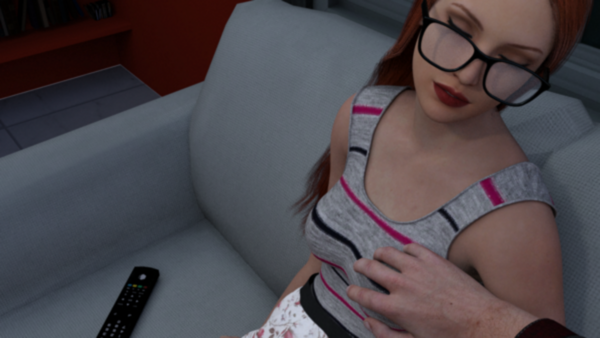 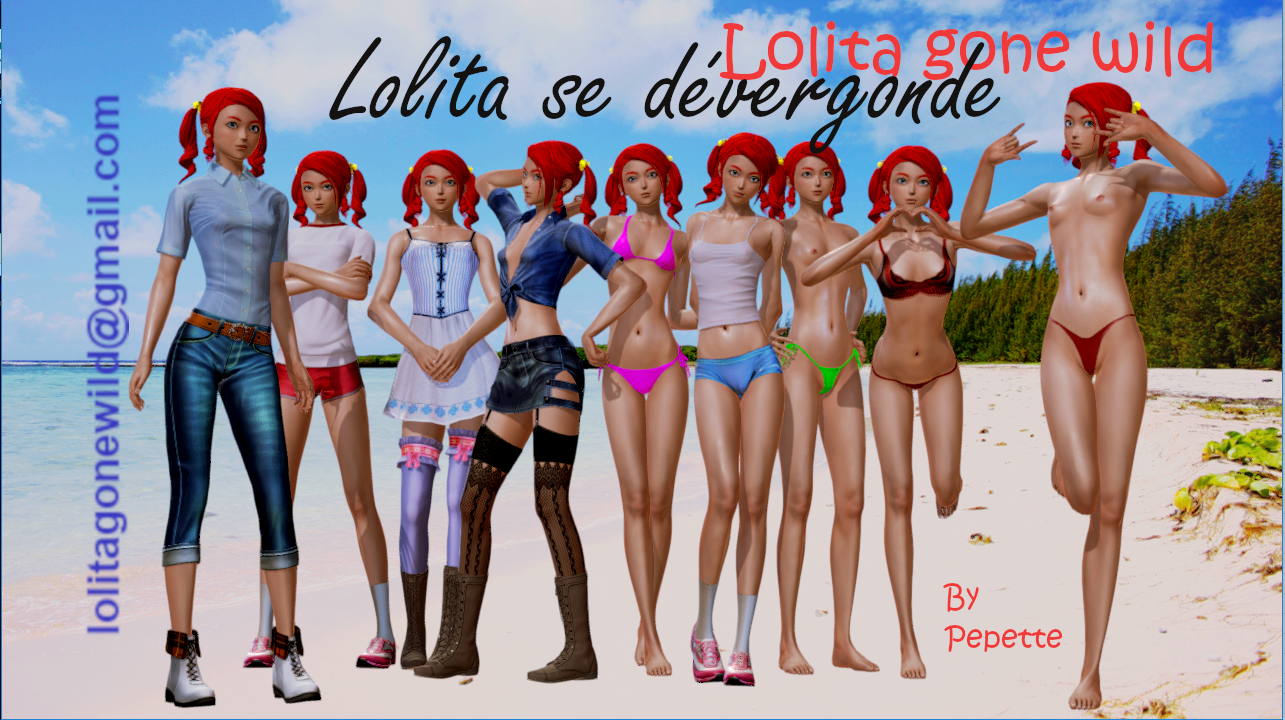