The story of Jenny and Jim, married for 5 years but routine has set in the life of the couple. Jenny is sexually and professionally unsatisfied and Jim jerks off to porn whilst fantasising about his colleague, Claire. Perchance Jenny finds an article in a magazine that acts like a catalyst which gets her back on the fun loving and adventurous woman she used to be at college. And Jim makes the mistake of leaving his door open during one of his office fapping sessions which eventually leads him to agree to Jenny’s proposal, as indecent as he may think it is. Game on.​

1- Extract to desired location.
2- Click on “HappyMarriage.exe” to start playing.

Chapter 4
After more time than I thought, finally, I’m happy to publish the new chapter in Jenny and Jim story.
You’ll find three different paths and 560+ new CGs (for a total of 1600+).
There’s also a first try with three animations. I hope they work since I’m quite new with the codecs and all that stuff. Please let me know immediately if you encounter any error.
Chapter 4 Update 1
Added Extra content for Chapter 4.Correct hotpost position (incorrectly behind the skip button) thanks to Corrected a bug on the Extra Content logic for previous chapters thanks to Chapter 5
At this junction you have played and replayed Happy Marriage. You have noted that there are three routes that can be played but all will lead to the same ‘finale’ in Chapters 10, 11 and 12. Chapter 13 being the endings depending on your choices or preferences. In case it was not clear, both Jim and Jenny are in an ‘open’ marriage at the moment so they are both aware that they can indulge in sexual relations with other people without requiring approval or participation from one another. That they choose to do things together or not depends on your gameplay. In this chapter we continue the three routes as our MCs move further towards their own sexual awakening and experimentation. Happy Gaming!
The chapter packs more than 520 new CGs (total CGs: 2200+). 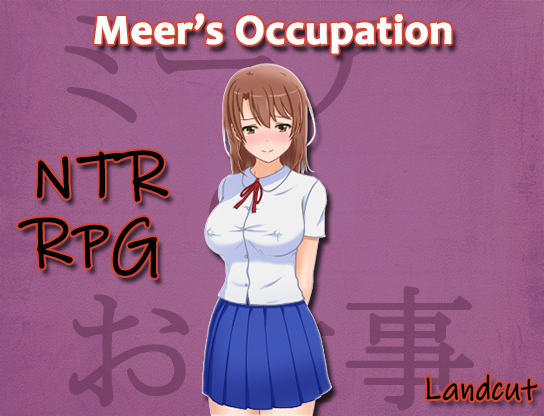 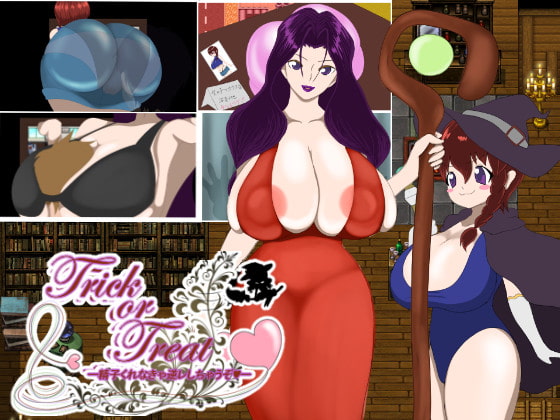