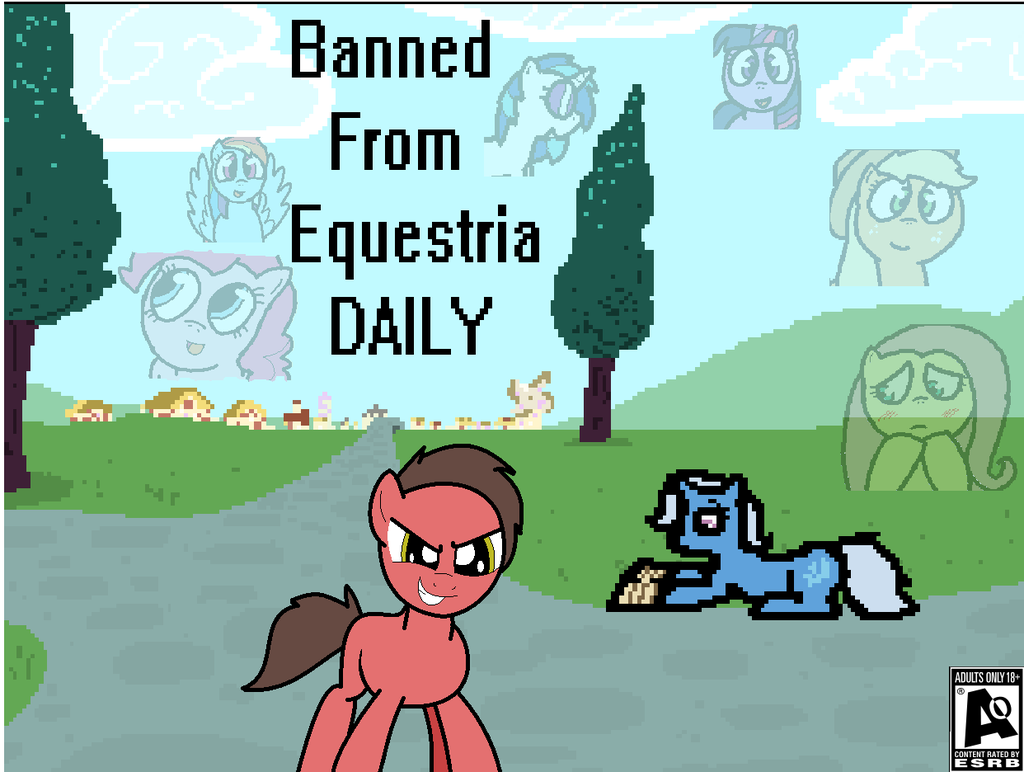 Trixie turned you into a pony, but her spell will only last for 3 days and 3 nights. During the day, you can go see her to change your race (pegasus, earth, unicorn), but keep in mind you can’t change while she’s asleep. Since some scenes are only available at certain times of the day, it’s important you plan your actions carefully if you want to have your way with as many ponies as you can. Because yes, that’s the objective of the game. Of course, this guide has spoilers (duh) about which characters you can have your way with. Since the 1.5 version has many more scenes, you’ll have to play the game more than once to play them all. Luckily, many of them are accessible from the game intro in the “Less bullshit mode”.
: Game Mode
Story mode: Play a point and click adventure game trying to “buck” as many ponies as you can in three days.
More bullshit mode: Bonus scenes can be unlocked while playing the story and will show up at the end of the game. Note that you do not keep the unlocked scenes between attempts.
Less bullshit mode: Available from the main menu, allows you to play through some of the sex scenes.

1- Extract to desired location.
2- Click on “executable_name.exe” to start playing. 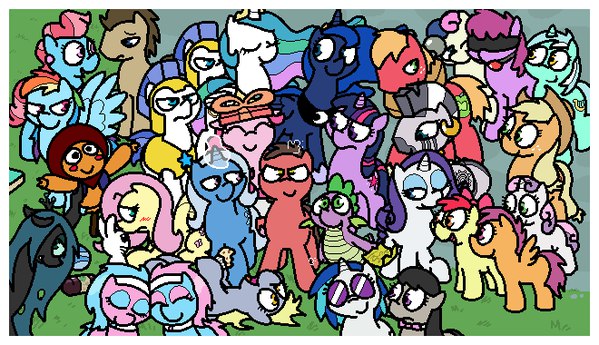 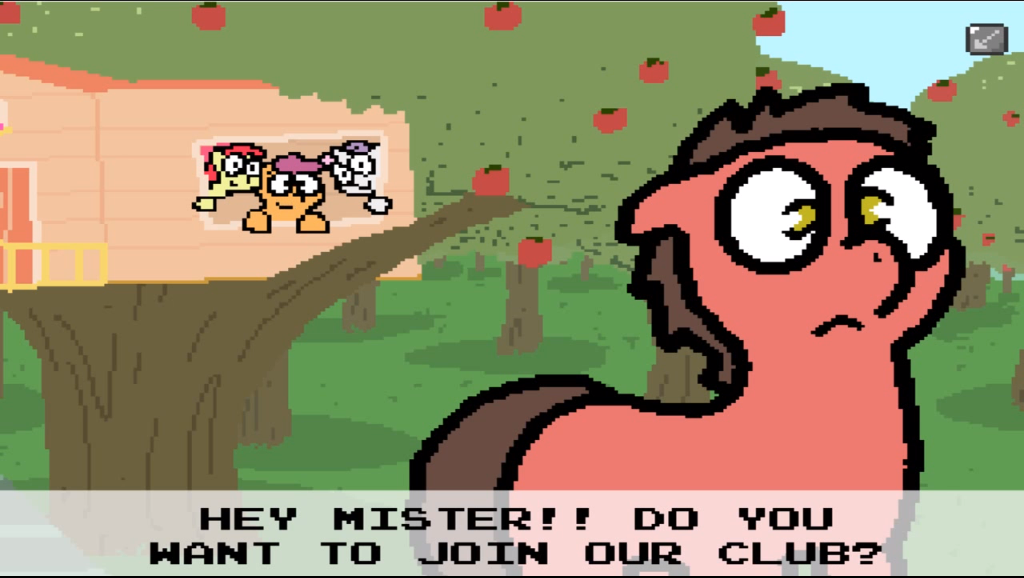 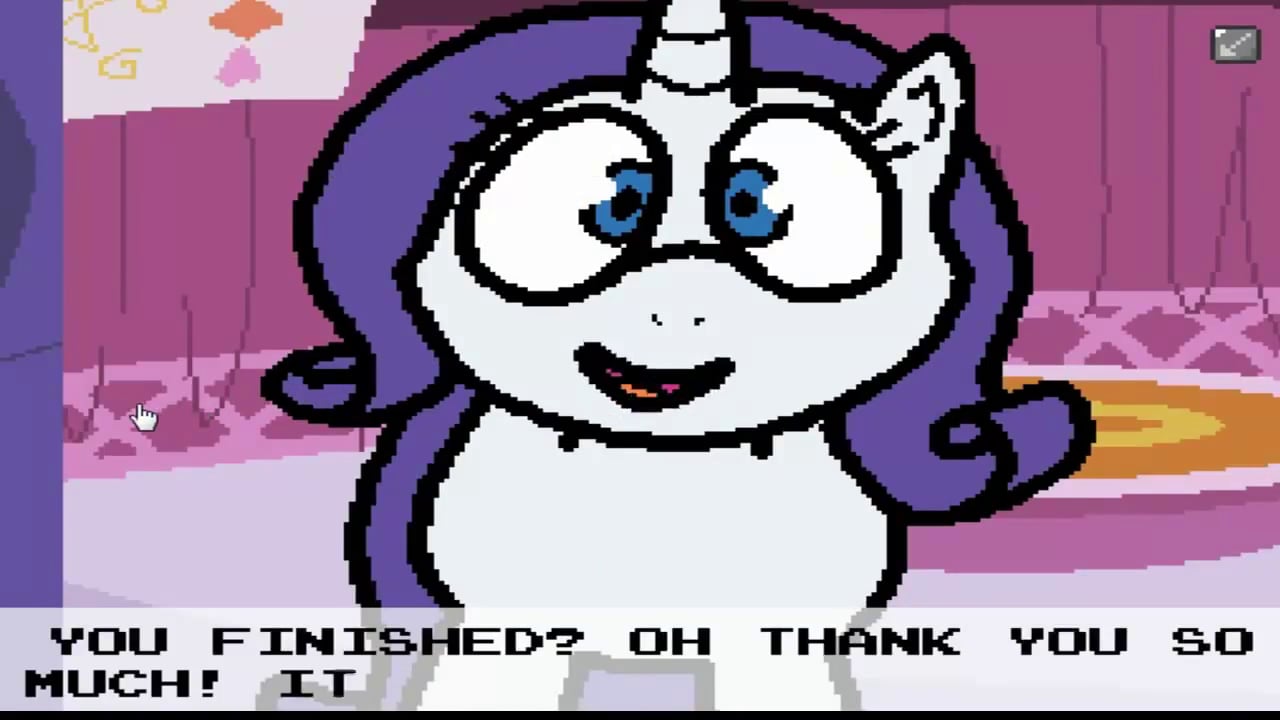 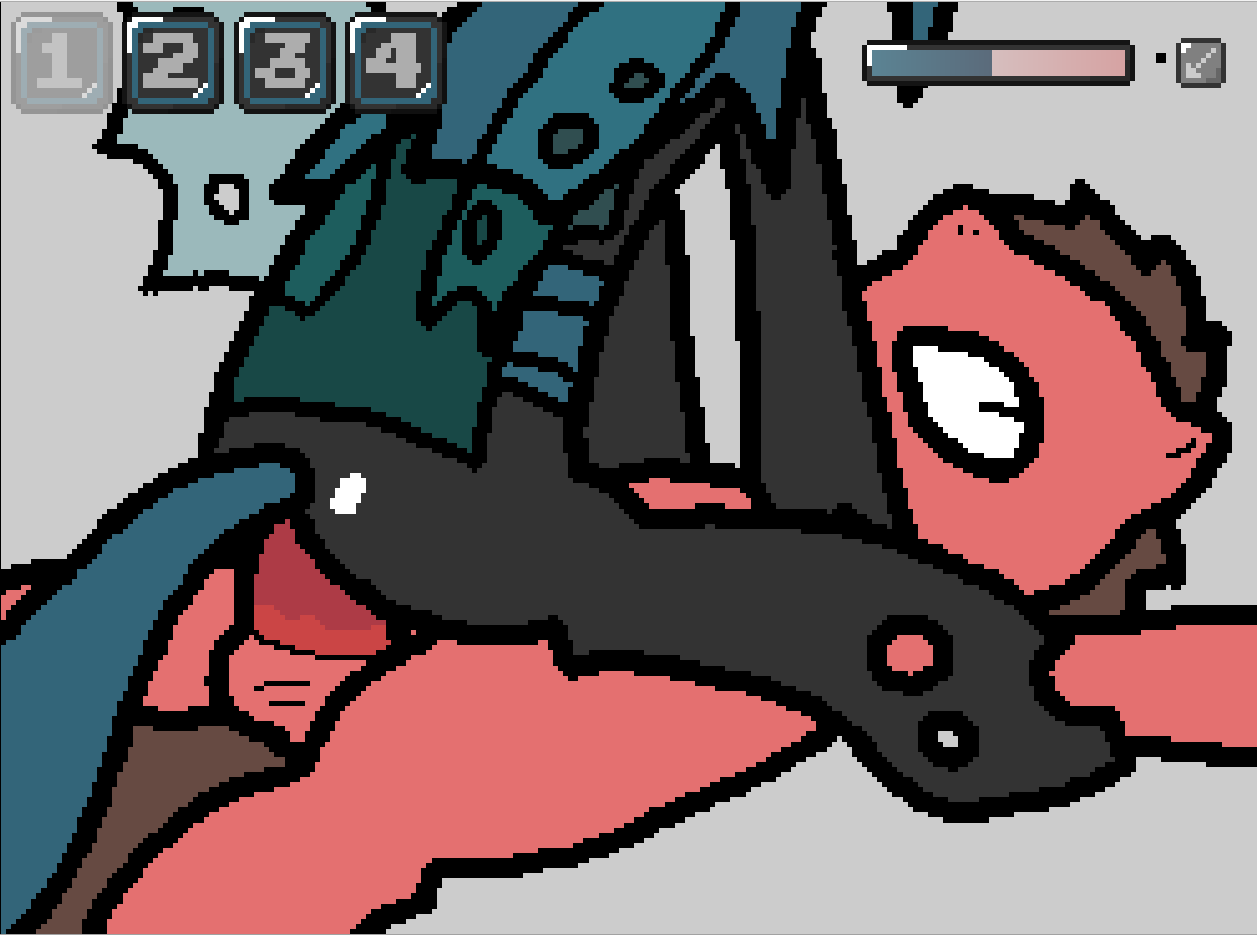 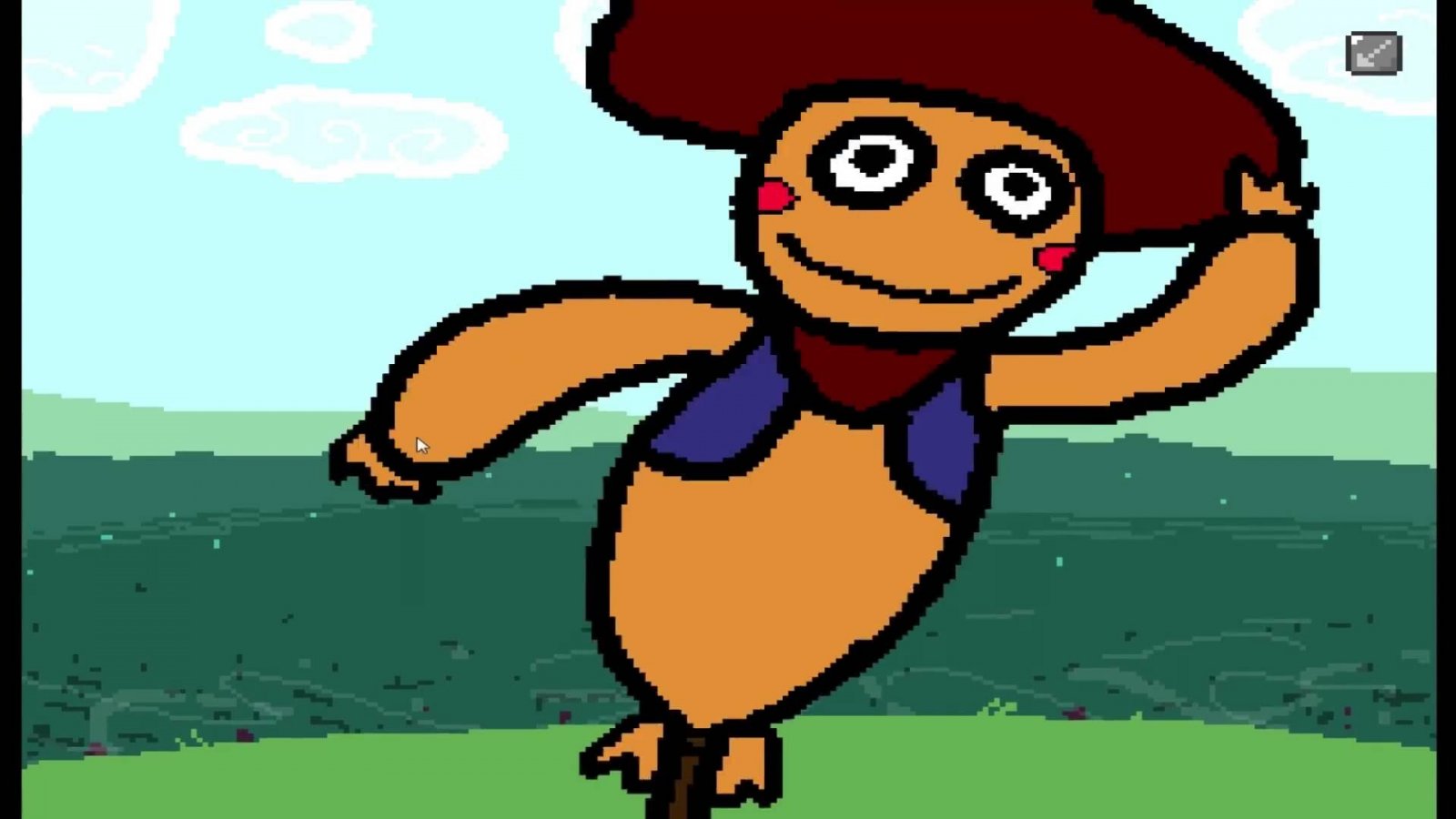 My Stepmom is a Futanari [COMPLETED]