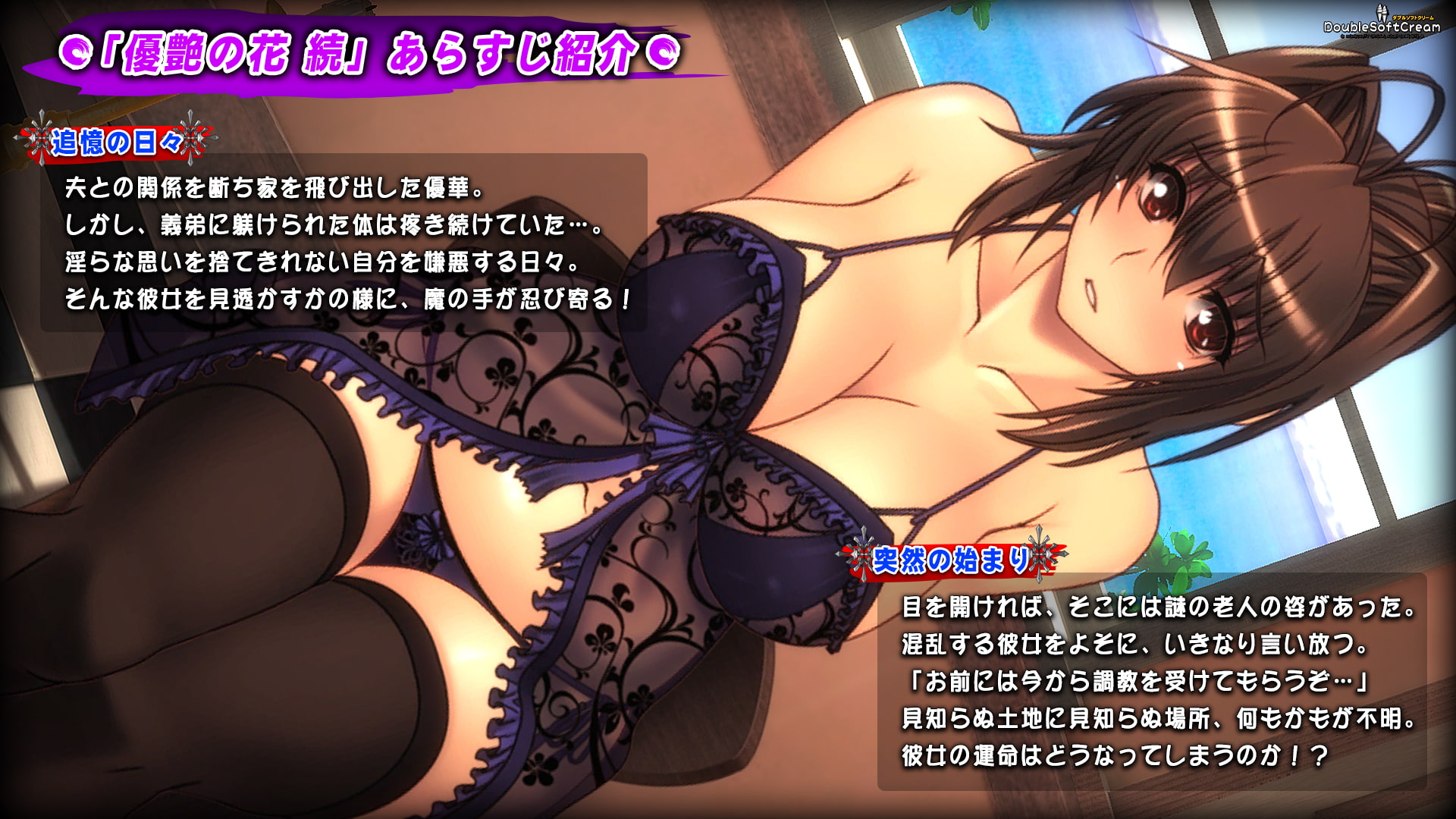 Yuka, who had left the house, was wandering without a destination.
The memory of pleasure deeply carved into the body…
The days of desperately trying to erase the lust that suddenly attacks.
There was a demon’s hand to attack such a girlfriend!!
​

1. Extract and run the Windows batch file named Yuen Zuko
2. The game will run automatically after the patch is applied

Game details
The female body interactively responds to the input!
A humiliating training game that combines real-time 3D and illustrations!!
You are a trainer nesting in a mysterious hall.
It is a game of brainwashing pleasure by disciplining Yuka who tries to suppress lust.
If you capture the 5 erogenous zones, new training, toys, and skills will be added!
You can enjoy being shy but just becoming obscene! You can
ejaculate at any time you want , a light scenario, a design that emphasizes practicality is.
Continuous climax, lactation, urination, enema play, etc…I can do as much shame as I can!!
One push point
A new experience is possible by combining real-time 3D and illustrations!
You can enjoy the female body that is becoming obscene with the skill system!
The naughty effects are also alive, realistically reproduced such as love juice, semen, breath, sweat!
There are many perverted breasts such as forced milking, breastfeeding, nipple slipping, fucking!
Enema, spawning, electric torture and a lot of maniac play like never before are also available!
The timing of ejaculation can be repeated as many times as you like, and each time the female body reacts realistically!
H voice is also synchronized with movement, screaming of pleasure is cut in and excites further training!
Also equipped with a camera system, you can save and recall as many positions as you like!
DOWNLOAD
Win: – – –
Extras:
Thank you for sharing the game , for the translating & for uncensoring it
​
Yushin no Hana Sequel House of Indecent
PC, Mac, Linux
Game rating: 5 15 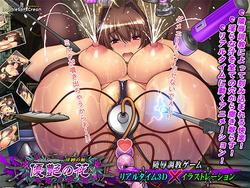 Welcome to the adult world of meetings with your wishes. Free download from MEGA or other file hostings right now, unpack, easy install in a couple of minutes and play this adult game.

Try to be a good player and take what you really want. And it will be you next second life, there will be a lot of familiar characters that you will met.​ Will you find love and happiness? Will you be a good man? Will you abuse your power and authority? Try now!