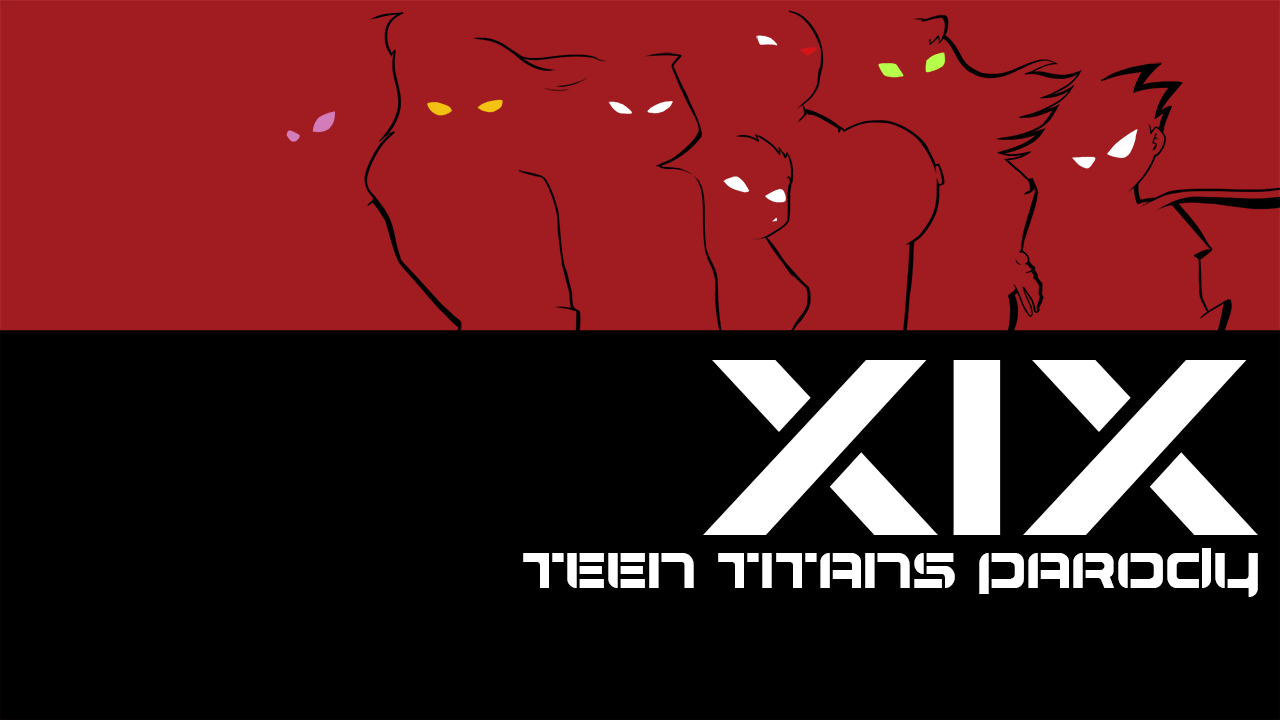 XIX is brought to you by xGames in a list of adult games download. Free access to this game is available via few clicks. New and only best games are delivered to you is always here.

A parody game about Teen Titans​

A really neat parody of Teen Titans series, the developer Muplur also make a parody of Legend of Korra called “Book 5: Untold Legend of Korra” The game has a similar atmosphere and arts compare the original one. This one is also same as the Legend of Korra one in my opinion. This current version just a demo/teaser of the upcoming game that Muplur made I think the 0.1 public version is already available which has more stuff (I might check that out soon). The game gives you stuff to look into and what’s features the games offer when it release. Yeah, this probably one of the best Teen Titans adult parody games.