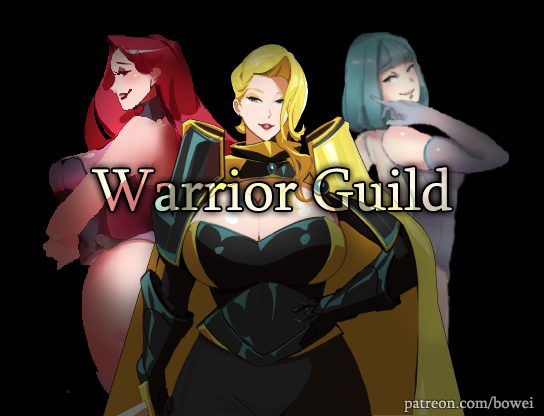 A story about a young boy that has a dream to become a noble and heroic fighter. Then he come to the Imperial Fighter’s Guild that known throughout the land as a gathering place and training ground for powerful warriors!​

Warrior Guild 0.9.9 Notes
This is marked 0.9.9 because Heide is unfortunately still not finished.
Her bugs have been fixed and her framework is stable, she just needs more work.
Will try to full and implement her as quickly as possible.
Balance
– Amanda now counters more frequently after her first footjob
– Amanda is now more difficult to fight while Enthralled
– A final balance pass will be made when all bugs are squashed
Lewd
– New Emissary content (repeatable event at Mid Sub, special event at Max Sub)
– New Noble content at Max Dom (feat. Amanda)
– New text/interactions in Amanda’s battle
– Ada’s final scrabble word has been fixed (you get fair warning if you don’t like this content)
Bugfixes
– Fixed mishaps with entry fee costs
– Surrendering to Ada should now work
– Various others
Warrior Guild
PC, Mac, Linux
Game rating: 5 1 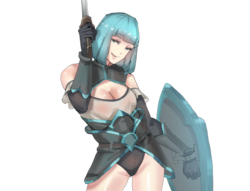 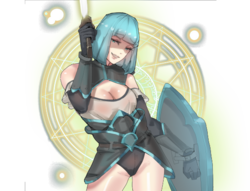 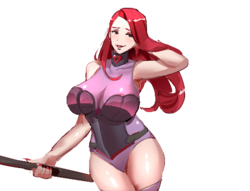 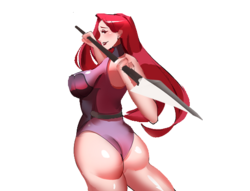 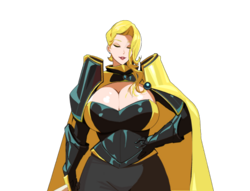 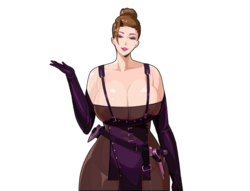 Enter an virtual world of meetings with your secret wishes. Get this from MEGA or other file hostings, unpack, easy install and play this adult game.

Be a good man and get what you want. And it will be you next second life, there will be a lot of familiar characters that you will met.​ Will you find love and happiness? Will you be a good hero? Will you user your power and authority? Try now!