War of the Orcs 1.0.1.7z-980190.xgames.7z291 MBDownload from k2s.ccDownload from fboom.meDownload from Mega.nz
Leave small game review
and get paid in
₿
click here to learn more

The Player plays as an Orc anti-hero who must accomplish a feat of strength to become the new Orc Chieftain, this involves starting a war with the enemy humans and capturing their princess.​

More about the game
The game has a custom built hex-grid turn based strategy combat system. – This isn’t an ‘out of the box’ turn based strategy kit or something, it’s fully unique and all of the AI and combat logic is custom built.
The game’s combat system will have dozens of different types of units that all have their own special combat abilities. I exported more than 200,000 images for all of the creatures and their animations and am working through getting them all integrated into the game. The game has quite a few integrated and playable units types already, but, this will continue to be expanded on and each new unit added will make the combat system more interesting. There’s also a loot system in the game with hundreds of pieces of equipment (already added) that will modify the Player’s stats. These can be found randomly from combat encounters or purchased from in-game stores using in-game currency.
The game has some RPG elements in the story and the adult aspects are handled primarily through renders and dialogue. There are quite a few scenarios and dozens of renders already in the game in it’s current state, but this will continue to get expanded upon.
If this sounds interesting to you, please support on Patreon to keep this project alive!
Thank You.​
DOWNLOAD
Win x64: – – – –
​
&nbsp;
War of the Orcs
PC, Mac, Linux
Game rating: 5 56

War of the Orcs: screenshots 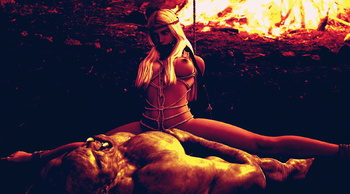 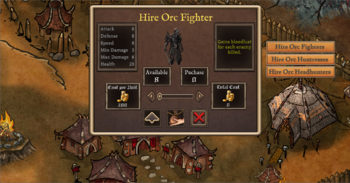 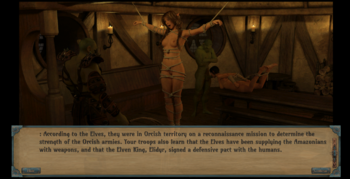 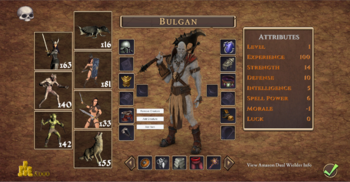 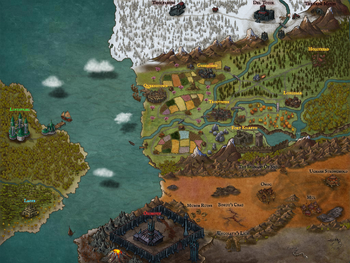 Be a smart man and take what you want. And it will be you next second life, there will be a lot of interesting persons that you’re totally gonna like.​ What will you do? Will you be a good hero? Will you user your power and authority? Start now! 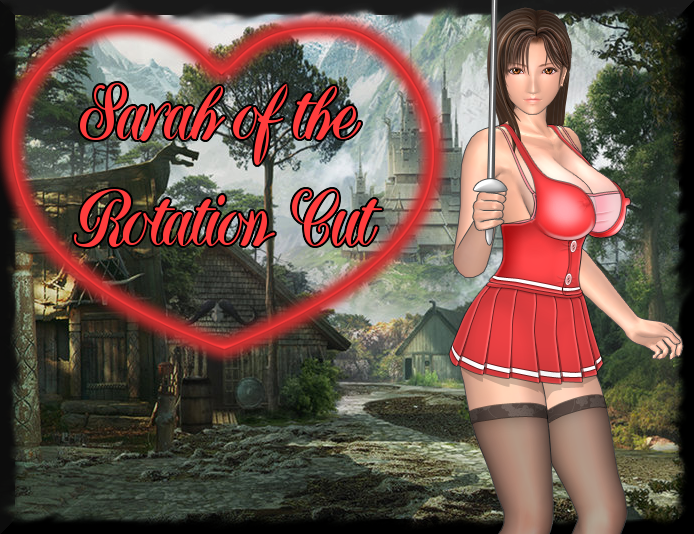 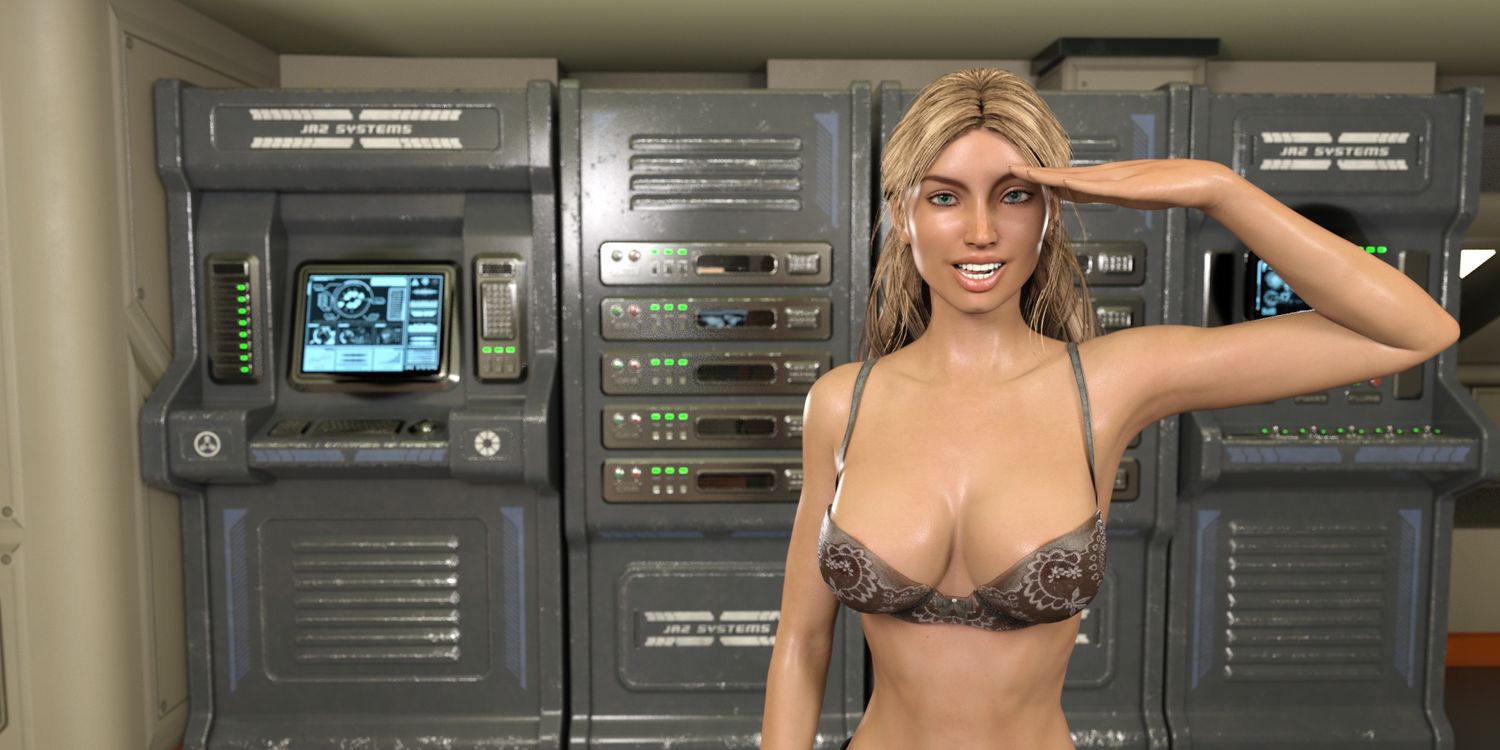