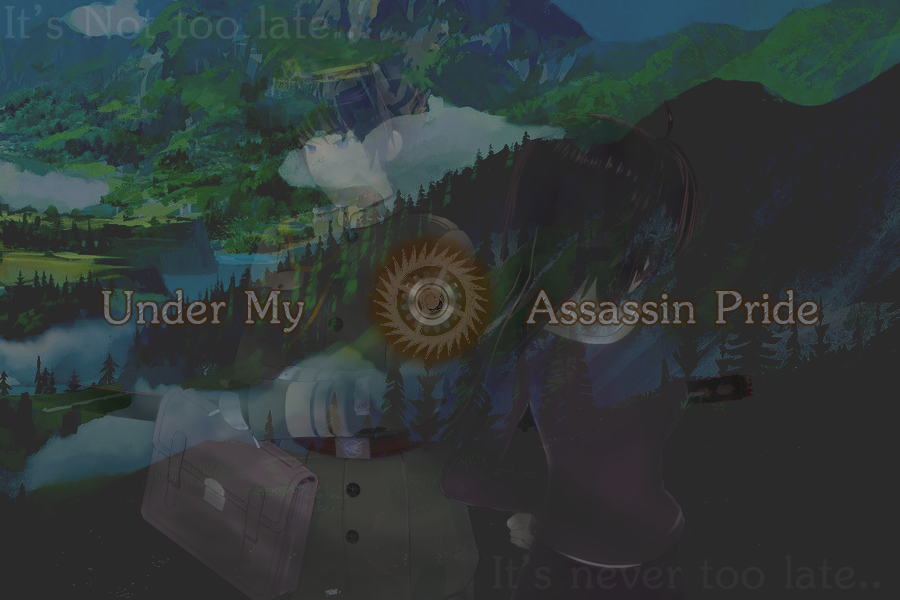 You will play as Shin Kurogane (Who late will be known as Shin Klausford) a former Commandant of Ocean’s continent Army. Ocean seeks for universal control by fighting country-by-country, Shin, was one of those more valuables soldiers since he executed an entire Squad just doing traps at the Enemy’s ground. Not only this but the way he fights and the things he does with smart moves get attention from every eye.. but after the last war with Orleans (which they won easily), He lost interest in everything he built. His country has a good side at least; “People who get out alive from war can ask for whatever they want.. Money, peace, even Governments charges..”, but Shin just asked for a new identity, after this, he just got out of the military, and there’s where the Story starts!​

Under My Assassin Pride: screenshots 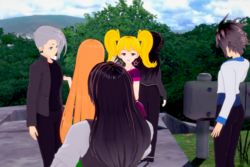 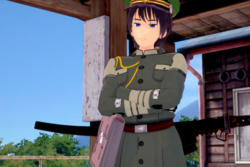 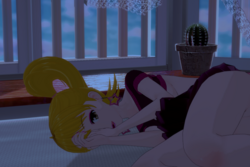 Enter an virtual world with your wishes. Get this from MEGA or other file hostings right now, unzip, easy install and play this interactive game.

Be a smart man and get what you really want. And it will be not just simple robots, there will be a lot of interesting persons that you will met.​ What will you do? Will you be a good hero? Will you user your power and authority? Try now! 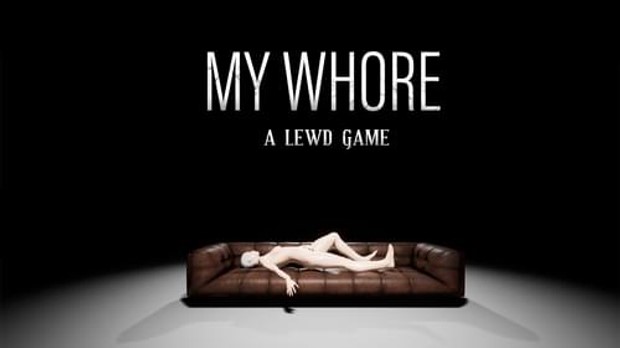