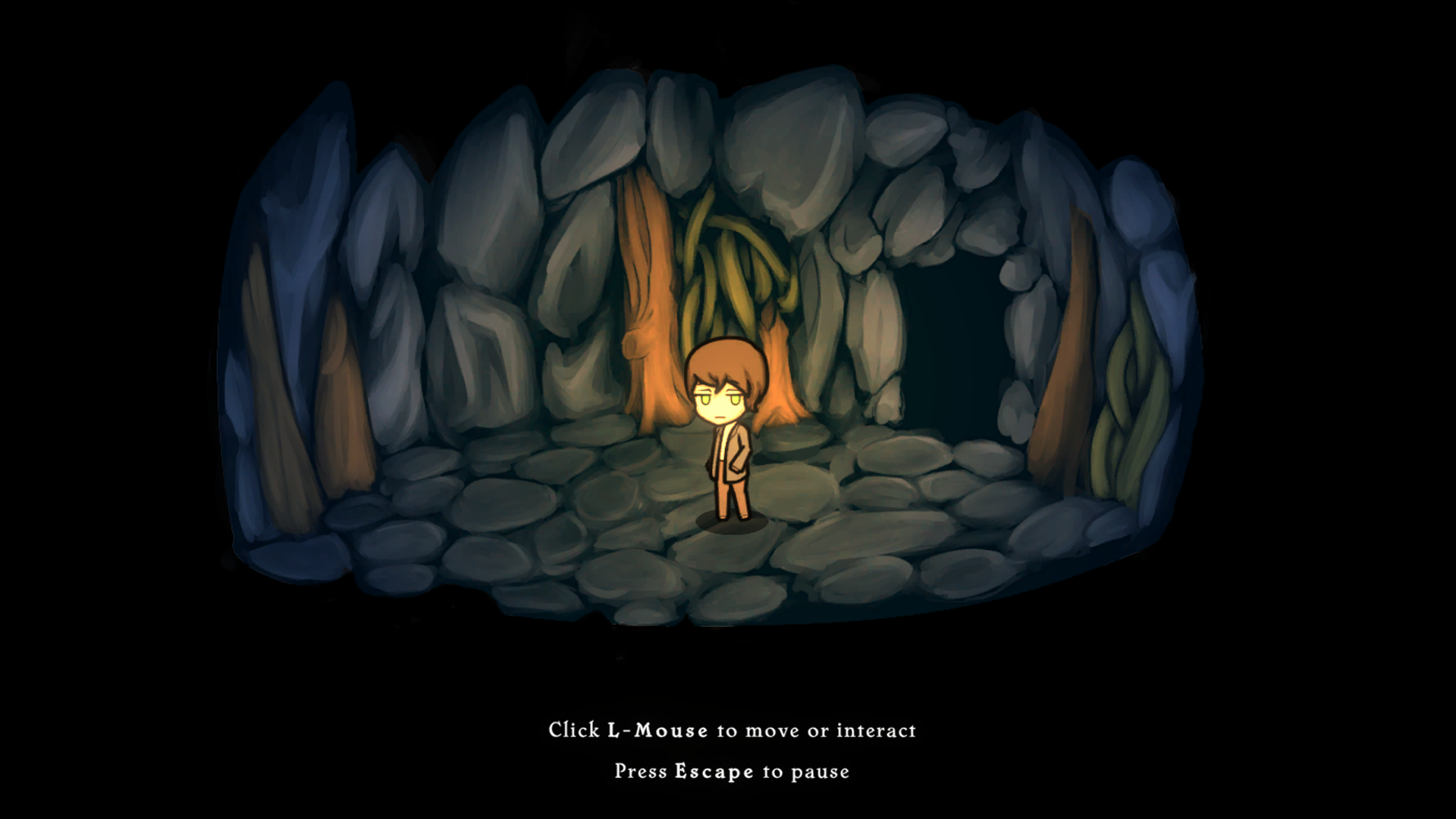 You play as the infamous apathetic king of the Undead, one of the “bosses” in an already dead MMORPG where NPCs are now the people living a “normal life”.
Everything starts when the Demon King visits you after X years of your capture for the first time, asking for a huge favor in exchange for your freedom: inherit and become one of the seven sins, Lust.
After accepting the said Sin, you also unexpectedly gain back the humanity that was lost long ago ever since you turned into an Undead.
Now is the time for your redemption. Turn yourself around, from a former passionless zombie, into the ultimate Casanova, as the effects of Lust not only affects you but everyone by your surroundings.
IMPORTANT:
Please! I beg you to playtest the demo regardless of the amount of content. I’m a programmer first before anything else, and I want people to experience what I programmed rather than just see the graphics that I made.
The game is only 70mb, and potato pc compatible (optimized it as much as I could, being a fellow potato user).​

Mouse – You can play the game entirely with one hand.
Esc key – To PAUSE the game.

Be a good man and get what you want. And it will be not just simple robots, there will be a lot of interesting persons that you’re totally gonna like.​ Will you find love and happiness? Will you be a good man? Will you abuse your power and authority? Start now!