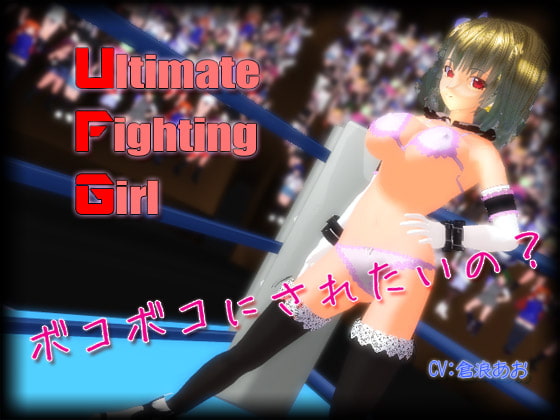 A first-person fighting action game. Depending on the technique, it can be a third person perspective. For those who want to be hit by women during fighting.
You are a champion who’s won many fighting tournaments. Now you have decided to join the underground arena in search of better opponents. But the first opponent was a delicate woman who didn’t appear to be a fighter…​ 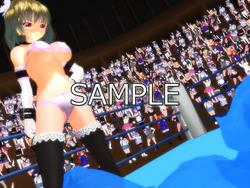 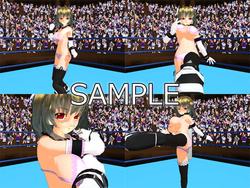 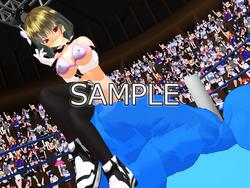 Welcome to the adult virtual world of meetings with your secret wishes. Free download from MEGA or other file hostings right now, unpack, easy install and play this interactive game.

Try to be a good player and take what you want. And it will be you next second life, there will be a lot of familiar characters that you’re totally gonna like.​ What will you do? Will you be a good hero? Will you user your power and authority? Try now!