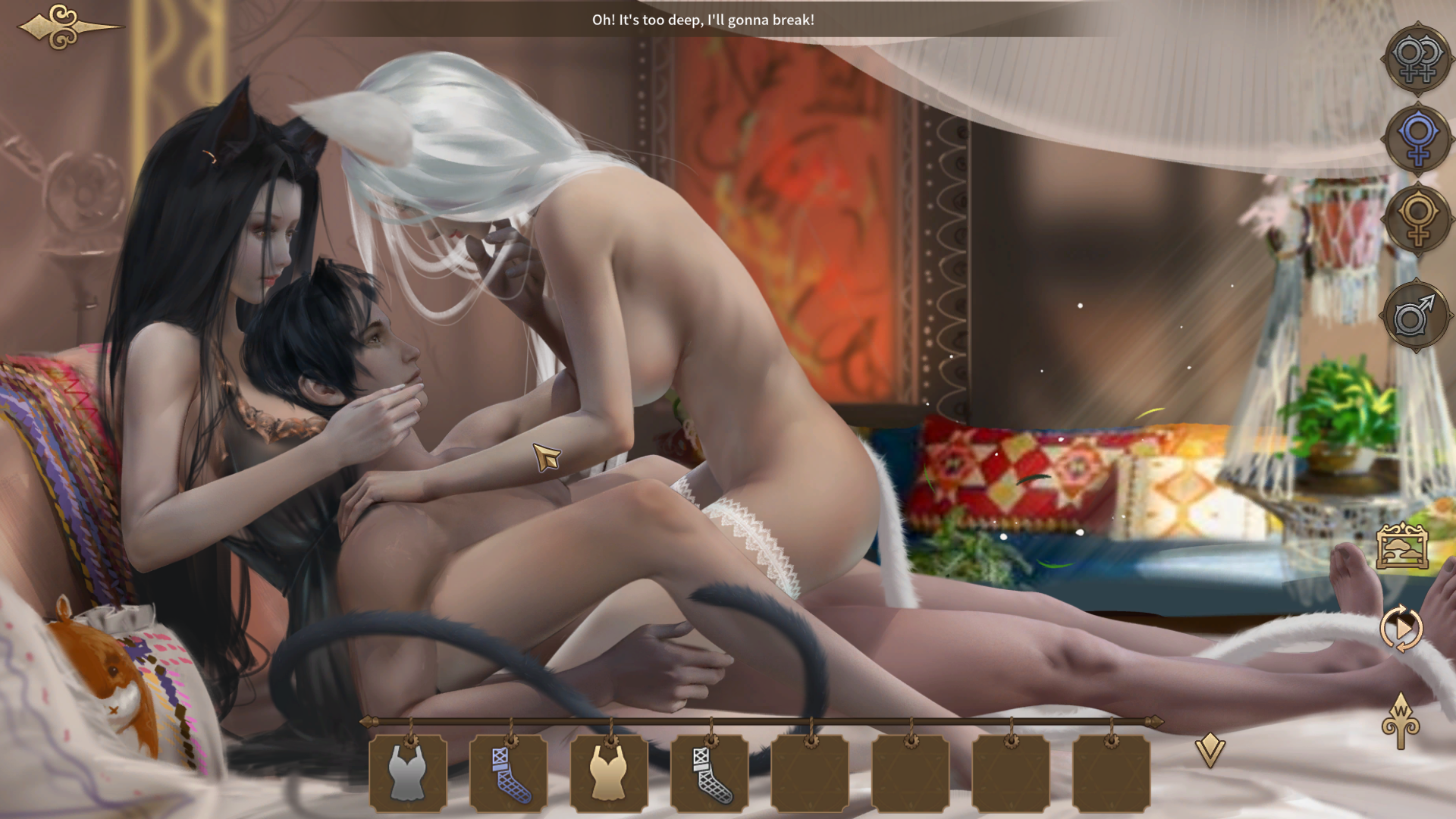 This is a game which the players can control the main character to push the box.
Push the box to the designated area to pass the level.​

This is a casual puzzle game, the main character Zamisa can push the barrel from four directions, there are two types of barrels, push the barrel to the target location to pass the level.
This is a casual puzzle game in which the main character, Zamisa who is the only doctor on board. Her twin sister, Zarimi, was taken away by the Sanctuary since her spiritual awakening and soon succeeded to the position of the new generation of saints. The two sisters have feelings for each other called love, but there are many obstacles in the middle, help sister Zamisa go through many obstacles, so that the two sisters could stay together ~
Players can control the protagonist to push the barrel from four directions. The barrel has two types of wooden barrels and ice barrels.
Different types have different effects when pushed. After pushing different barrels into their target location point, you can pass the level.
Game Contains:
14 beautiful CG.42 levels.Players can unlock one picture in the album for every two levels they pass and can browse in the album.Players can only push one barrel at a time when pushing a normal barrel.When an ice barrel is pushed, it will move in the direction until it hits an obstacle.If the first barrel in the queue is an ice barrel, you can push all the barrels in a straight line at the same time.
How to pass: Push the normal barrel into the yellow area, and push the frozen barrel into the blue area to successfully pass the level.
Twins Edge : Back and Forth
PC, Mac, Linux
Game rating: 5 98

Twins Edge : Back and Forth: screenshots

Be a smart man and get what you want. And it will be not just simple robots, there will be a lot of familiar characters that you’re totally gonna like.​ What will you do? Will you be a good hero? Will you user your power and authority? Start now!