Description: :
Treasure of Nadia is the followup to Lust Epidemic. In Treasure of Nadia you take control of a young man looking to fill the shoes of his recently deceased father and become a famous treasure hunter. Along the way you will meet a variety of female companions, 12 to be exact!
: TRAILER 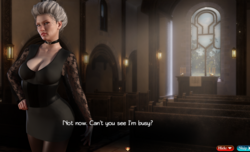 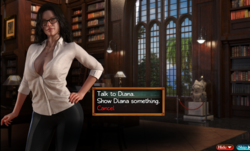 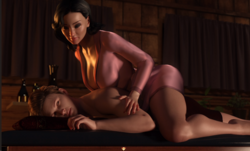 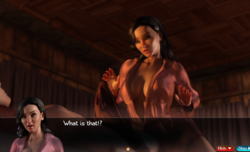 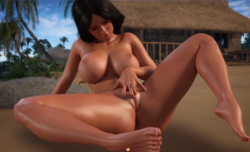 A pretty decent projects by NLT Media the game starts with the 3d cinematic scenes that make you think the game will be such a 3d visual novel game that turns out it isn’t really is just a visual novel games. It made using RPG engines which the gameplay mostly like a rpg adventure game. The premise is quite simple, that you need to complete the quest and improve your relationship towards other girls. I would say the game is pretty amazing to be honest how the developer make this game which often this concept rarely used. The game is pretty full of content it takes over hours of game play to finish the game.