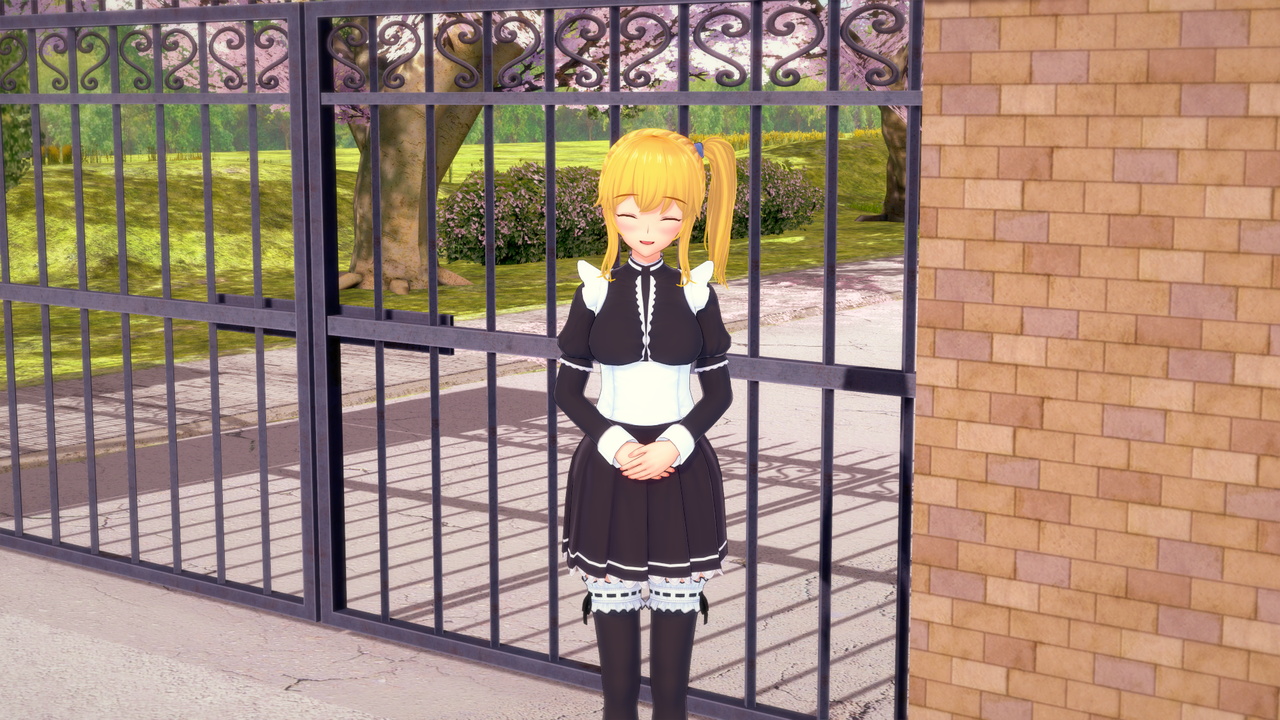 Total Maidness! is published on xGames in a list of adult games download. Free access to this sex game is provided via few clicks. All new games and different updates are delivered to you is always here.

The protagonist’s mother died when he was young, and he’s been on bad terms with his father for the past few years, living in a flat away from the home he grew up in. Since finishing school two years ago, he’s been idling away at a boring, poorly-paid office job and at home playing video games, not expecting much from life… However, shortly after his 21st birthday, his father passes away… and the protagonist inherits his father’s wealth, including his mansion… and the maids maintaining it!
Can you get them all to like you and recognize you as their master, make them happy and create your own, personal maid harem, unlocking their hearts and all the lewd, uncensored images and animations?​

0.1.0:
A total of four maids to have fun with, with at least one lewd scene for eachover 260 imagesover 35 (lewd) animations in totalaround 15K words of narrative and dialogue

While lewdness might be playing the main role, humor plays a significant role in Total Maidness! as well, with many comical situations and parody elements.
PLANNED:
several additional lewd scenes for each maid, both sandbox (repeatable) and story onesmore outfits for each of thema little more story and humor here and there at least one (and most likely multiple) more character(s) later onmore visibility and influence of stats (Endurance, Charisma etc.)significant UI improvementsat least one larger gameplay feature (keeping the details a secret for now)A big Thank You to every player and supporter!
I hope you’ll continue to follow the Maidness!
DOWNLOAD
Win/Linux
: – – –
Mac: –
– –
Android: –
– –
Thanks to for sharing the game.
​
Total Maidness!
PC, Mac, Linux
Game rating: 5 17

Welcome to the adult virtual world with your wishes. Get this from MEGA or other file hostings, unzip, easy install and play this adult game.

Be a smart man and take what you really want. And it will be you next second life, there will be a lot of familiar characters that you’re totally gonna like.​ Will you find love and happiness? Will you be a good hero? Will you abuse your power and authority? Try now! 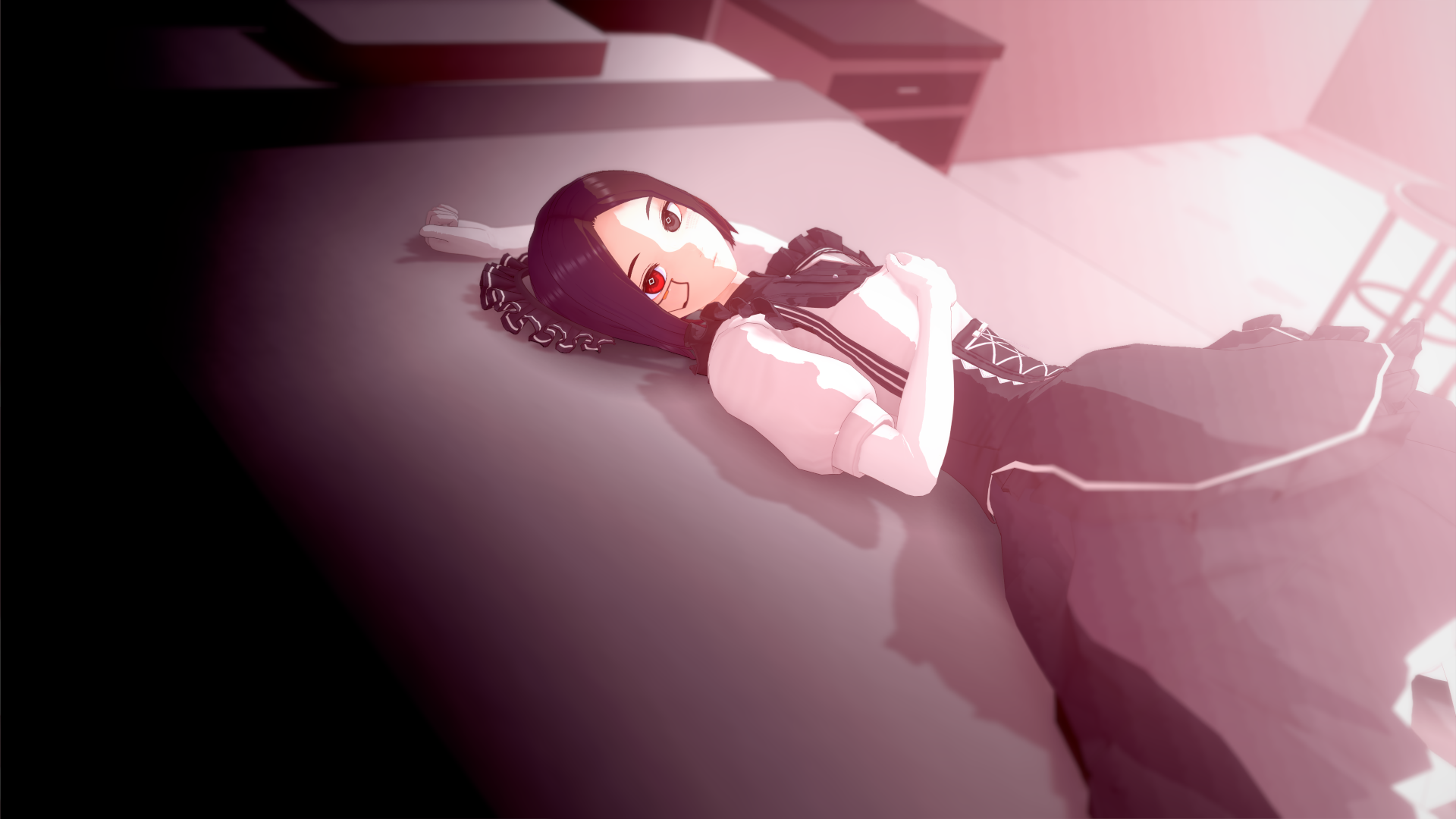 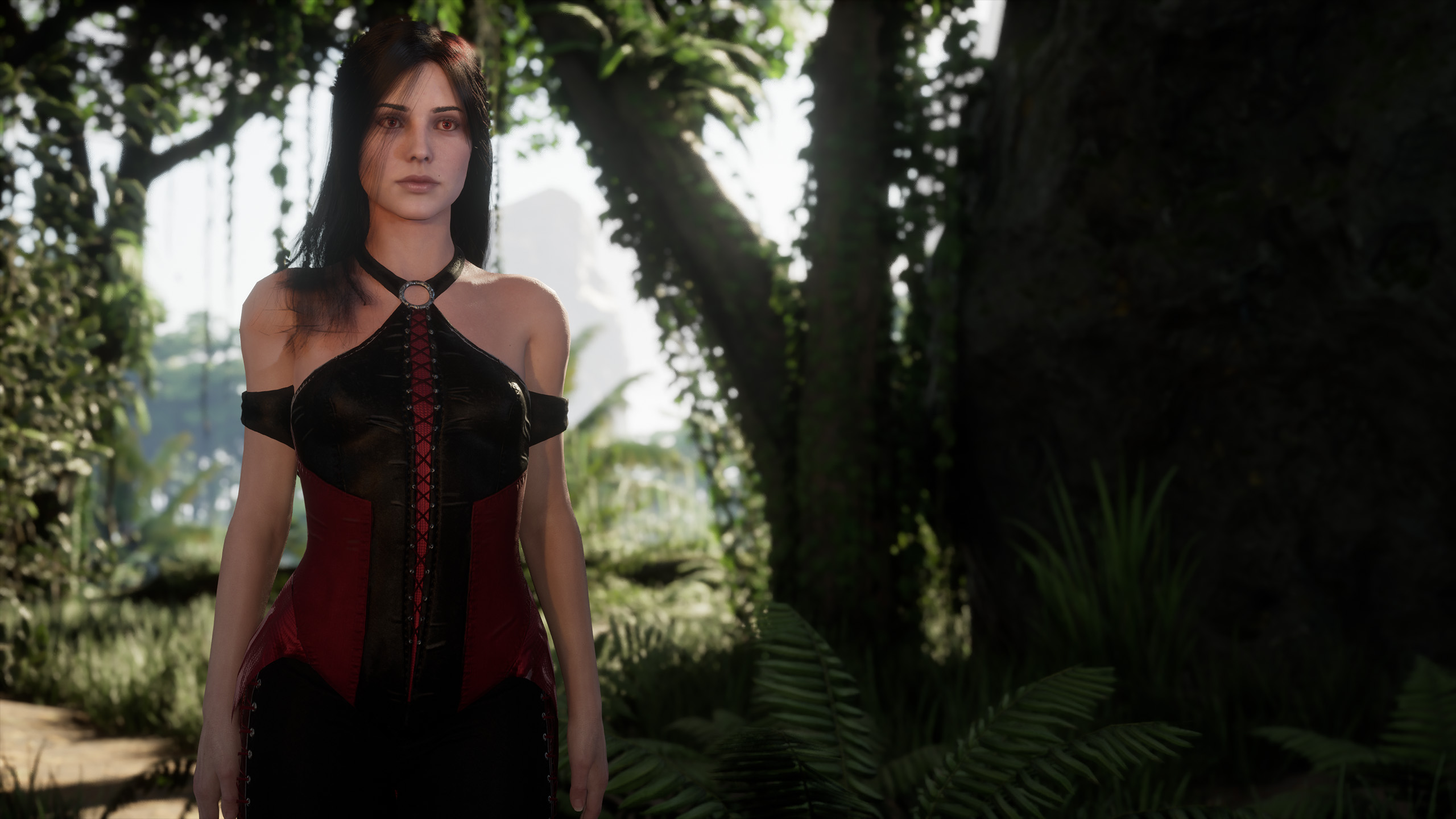 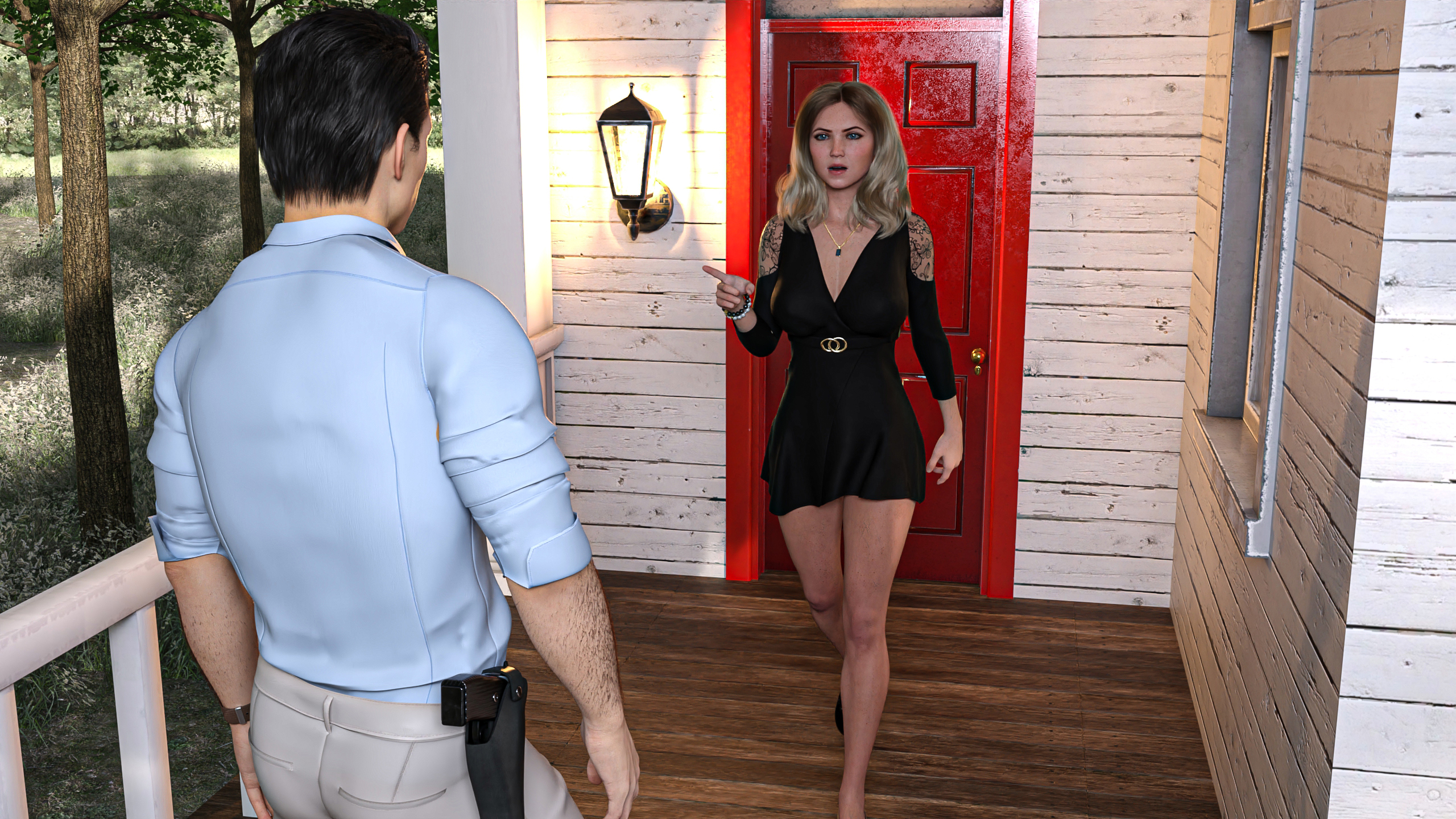