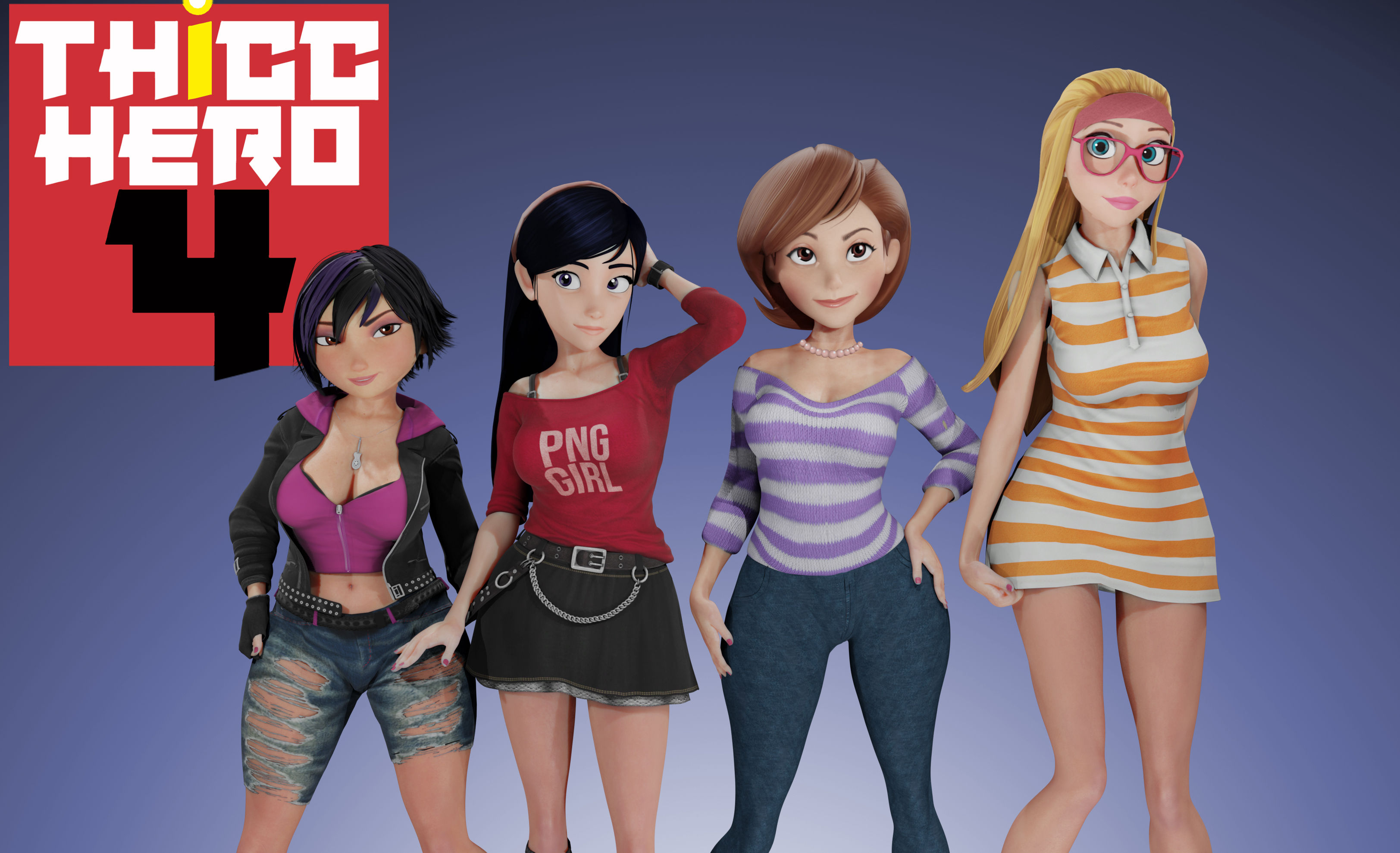 v0.1
This is more or less a story about how the team was created and the next chapter will be about how they got their ney costumes/battle suits.

Thanks for the patience, the programming part took a little more time than I tought but here it is the first version of the Visual novel, it’s really simple and was more of a way to tell a story with images than a game per se, but let me know if you enjoy it ad I will try to get more chapters like this of all my ideas (Princess Quest, Thicc Hero, Smash Babes Etc)
I will be uploading the images of the game on another post until I can make the “Gallery option” on the Visual Novel.
Thicc Hero 4
PC, Mac, Linux
Game rating: 5 32 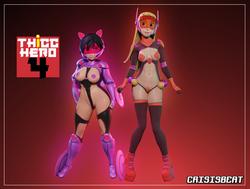 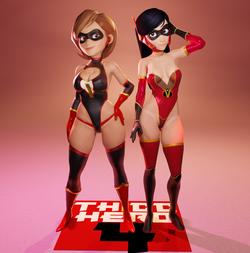 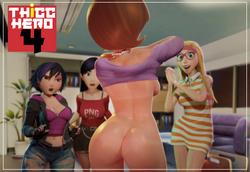 Thicc Hero is a complete crossover and parodies numerous or several series from the insight of The Incredibles and big hero 6. You might already know it by just looking up the characters. The game has really good illustration and representation of the actual looks for the originality for the characters towards the actual something that they are parodying. However the game is like any other visual novel game I think it’s very generic and still really a plain straight story telling game with different stuff and plot. However I think the game will not be released into a full one final project since I couldn’t find the progress neither the info about this game updates.