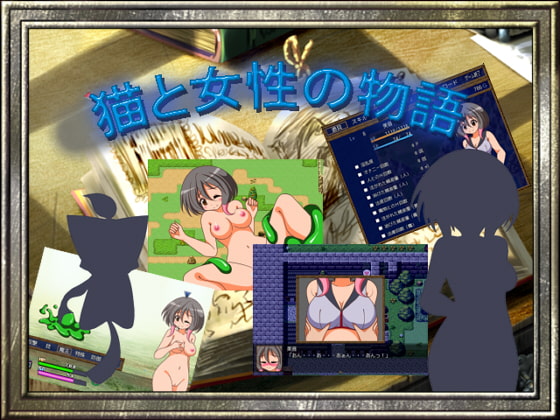 The girl “Mi” and the talking cat “Nyanya” reached the port of Mogimoba island.
Upon arrival Nyanya has already caused trouble…
The journey of the girl and the cat begins as they look to escape Mogimoba island!​

– Fixed that when you enter the White Forest, if you choose “No”, you can’t go left and move.
– Fixed the hit rate.
– Added a fairy to each guild to reset the number of defeats. It will appear when you accept the request, but not when you don’t.
– Fixed the experience value of purple orcs.

Nearly no game overs!
While battling a monster, she suddenly gets her clothes removed and violated…
If you lose in battle she will continue to be violated!
If she stays at the inn a certain number of times, she has a “dangerous day,”
and if she gets cream-pied and rests on that day she becomes “pregnant!”
When you do H things her “lewd meter” increases… and she becomes a lewd girl!

About game
– You can do virgin or pure run
– You can buy lewd stats and other items change from shady man at night time
– You have to talk to certain NPCs to unlock wall requests or side-dungeons or secret places
– You can give birth to a child. Once you’re pregnant go talk to one of the fairy in sex room
– Recollection room can be fully unlocked once you full the game
– Borthel is located east in Mogimoba castletown
– Sex room is located in the shrines thingy inside every Inn.
About translation
– Mii’s name was written in kanji, which was (美音). In the original her name was written in Hiragana (みい).
Why am I telling you this, you asked? because *spoiler*
– Nyanya, not only he had the “-nya” at the end of every sentence, he originally had “nya pun” slipped in
here and there (にゃめろ or にゃんで). Originally wanted to translate it like (Guildnyaster or nyaked)
but I’m not so bright of a person and decided to scrap that idea.
– This patch also fixes some of bugs, like uninteractable NPCs and typos, lots of typos (ex. light skill descripted as dark).
That said I might still miss some.
And I bet the Devs tried their best to minimize it, so let’s give them some slack.
Cheat items
– Go to the west side of the guild building in the Ternis Town (1st town)
– Inspect or interact with the scarecrow for 25 times or until you hear a sound cue
– Then check on the hole on the right to retrive the items
How to get swimsuit
– First, you must unlock “Moba beach” by talking to one of the teacher inside school in Mogimoba castletown
– Go to moba beach talk to gray-haired man at north-west of the beach
– You must have 40+ lewdness and collect some items
– Half of the neccessary can be bought from shop, while other half you can get from trading with girl inside brothel
How to walk around naked
– You must reach enough lewdness point (80+ I think)
– Talk to the fairy, the one on the farthest left, inside sex room
– Give the fairy Exilir and Exlixa, which can be synthesized by talking to cow-man.
The Tale of a Cat and a Girl
PC, Mac, Linux
Game rating: 5 74

The Tale of a Cat and a Girl: screenshots 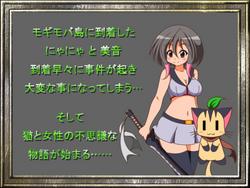 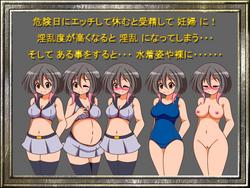 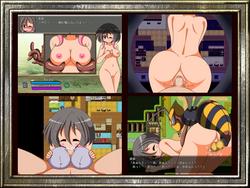 Welcome to the adult world with your secret wishes. Get this from MEGA or other file hostings right now, unzip, easy install in a couple of minutes and play this interactive game.

Be a smart man and get what you want. And it will be you next second life, there will be a lot of familiar characters that you’re totally gonna like.​ Will you find love and happiness? Will you be a good man? Will you abuse your power and authority? Start now! 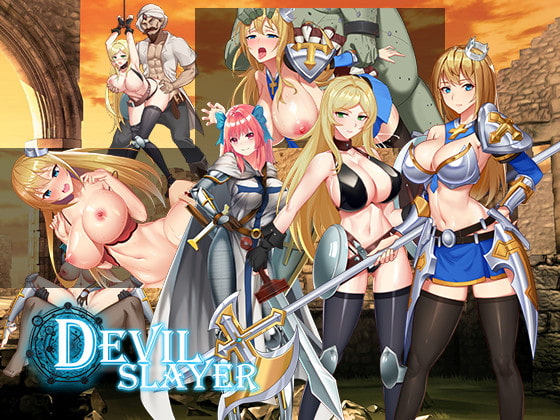 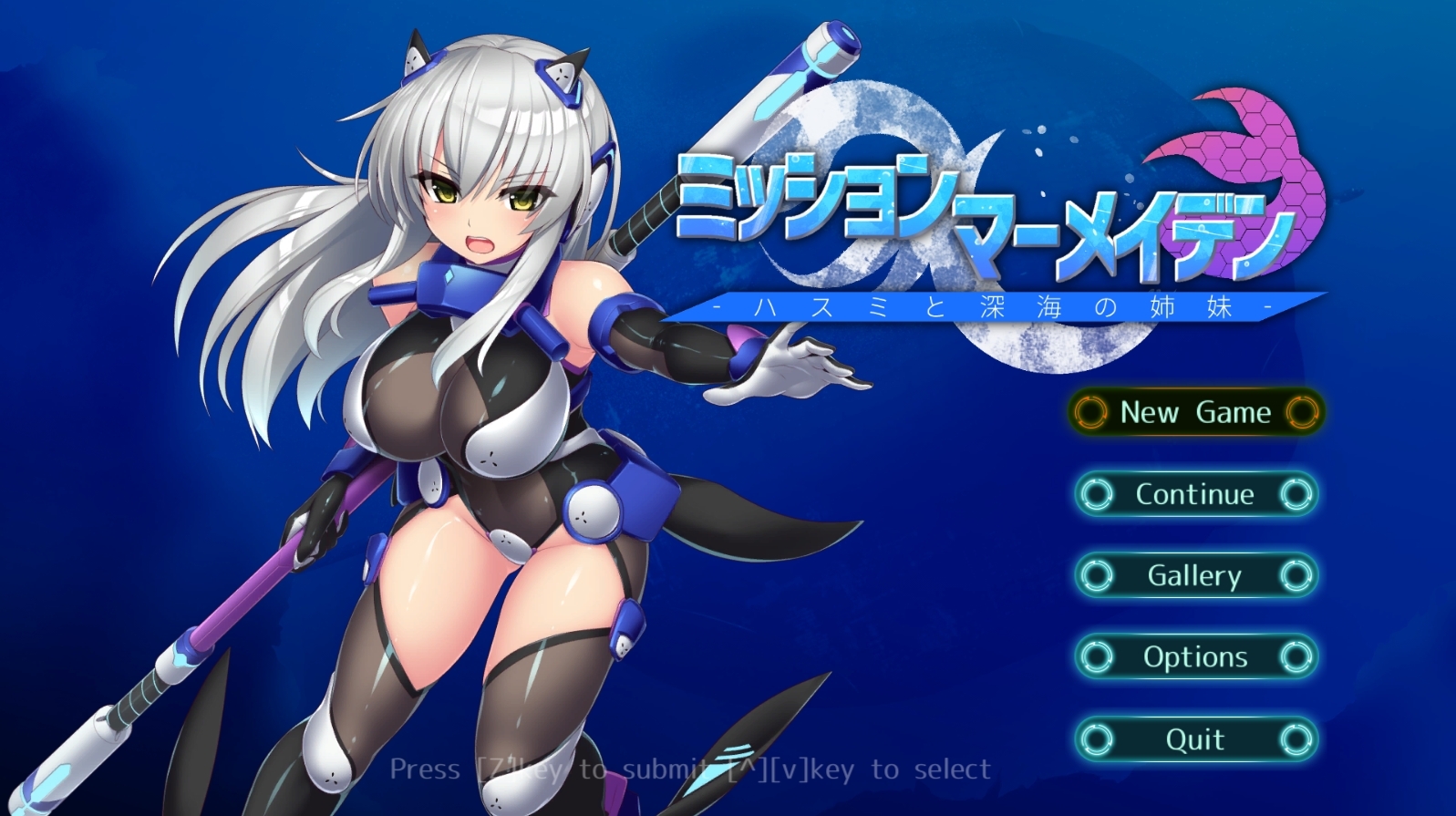