In The Rescue of Mermaids, you play as Garry, a human-looking creature who possesses a curse that turns him into octopus, to keep himself in human form he needs to be aroused, and for that he has a small harem with 3 mermaids who are his companions of adventures and love.
One day Garry was relaxing when a horrifying creature appeared and captured all the mermaids at once, leaving Garry alone. Now he must seek and release his companions if he wishes to freely enjoy the human form again.

1. Extract to desired location.
2. Click on “nw.exe” to start playing.

v1.15.3:
New update with some bug fixes, polishes and additions.
In this version I added a system of automatic position correction for the locomotion of the octopus, thus avoiding grabbing on the corners, added the minimap to facilitate the location and also to let you know where you’ve explored and also added the vaginal sex part with the scuba cow, now you can try to get her pregnant.
DOWNLOAD
Win64: – – –
Win32: – – –
Thanks to for the game.
​
&nbsp;
The Rescue of Mermaids
PC, Mac, Linux
Game rating: 5 82

The Rescue of Mermaids: screenshots

Be a good man and take what you want. It will be not just simple robots, there will be a lot of familiar characters that you will met.​ What will you do? Will you be a good hero? Will you abuse your power and authority? Try now! 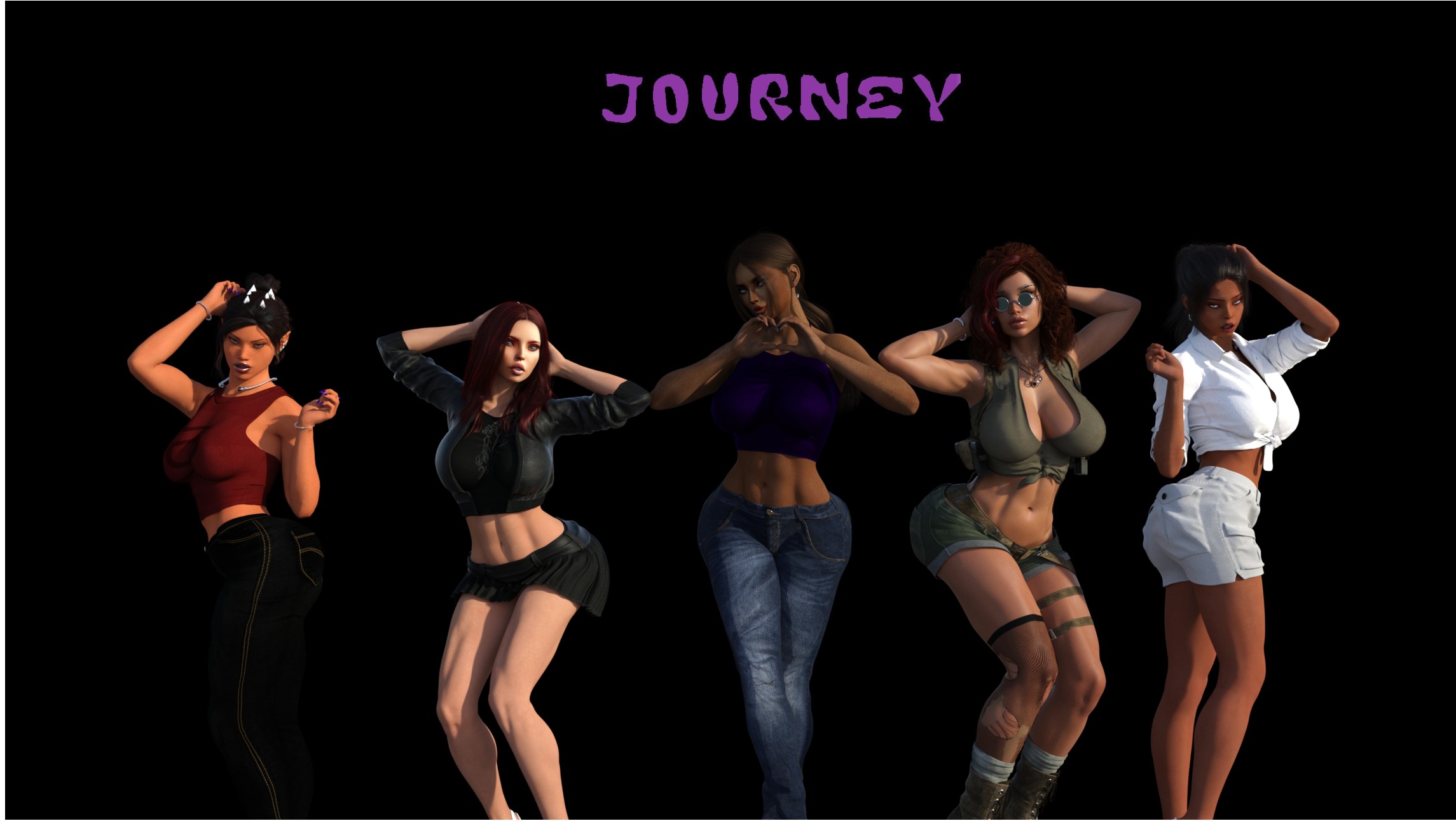 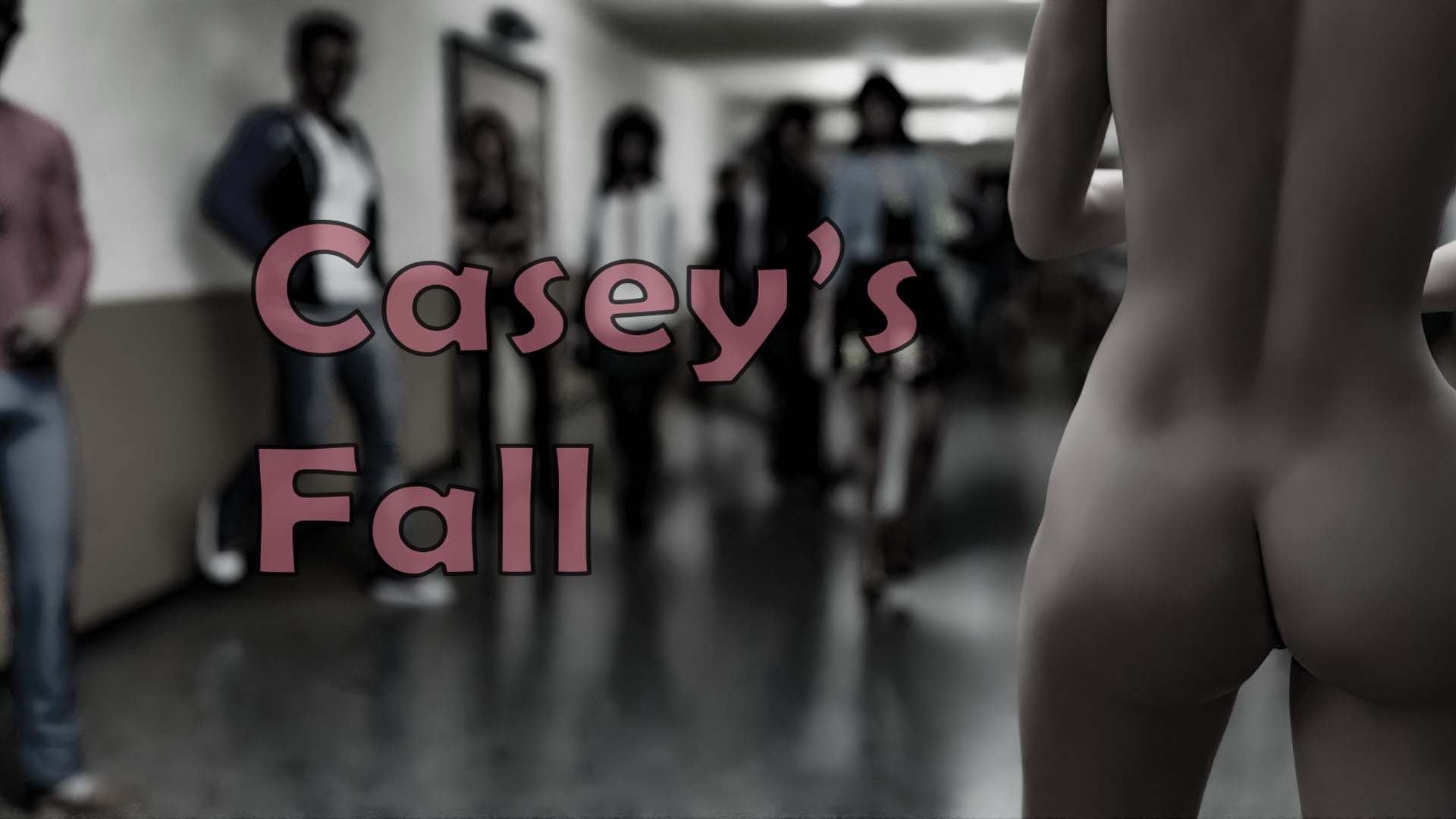