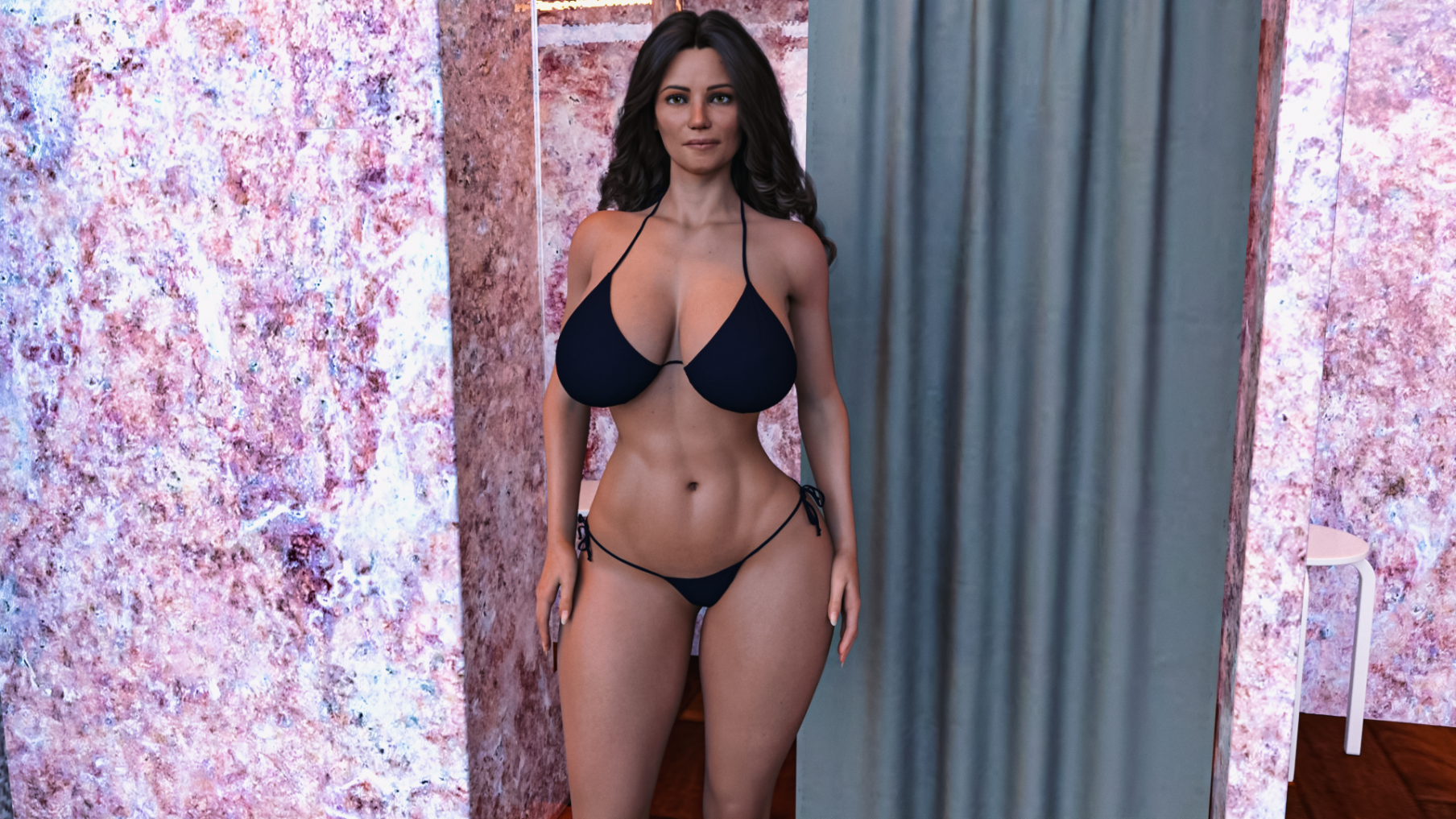 The King of Milfs is brought to you by xGames as a part of our best adult games list. Free access to this sex game is available via few clicks. Games like The King of Milfs are delivered to you is always here.

Primary Cast of Characters:
Main Character-
At the age of 9, the protagonist’s parents were killed in a car crash. After hopping from orphanage to orphanage, he was finally adopted by Reina, a close friend of his parents. However, the main character was kicked out of Reina’s home at 18 due to discovery of drugs in his room. For 5 years, the main character drifted from city to city getting his next high until he landed in the hospital in a near-fatal overdose. He has been given a second chance to improve his life- and that of others.
Reina- A successful real estate agent and the main character’s former caretaker. She spends most of her time conducting house tours of luxury homes to the rich and famous; but deep down inside she wishes she could go back to be a stay-at-home mother.
Ethan- Reina’s husband who is a consultant for Fortune 500 companies. Strict and intimidating, he sets an ultimatum for the MC: he is a given a second chance to clean up his life or left to rot on the streets.
Jenni- Reina’s younger sister; a former model; Jenni is living with Reina after her divorce.
Briana- Reina and Ethan’s eldest daughter. A three-time women’s boxing champion; she has a outgoing and carefree personality.
Penny– Reina and Ethan’s youngest daughter. Being overshadowed by her older sister, Penny spends most of her days at the skate park.
The King of Milfs
PC, Mac, Linux
Game rating: 5 4

The King of Milfs: screenshots

Enter an virtual world of meetings with your wishes. Free download from MEGA or other file hostings, unpack, easy install and play this adult game.

Try to be a good man and get what you want. And it will be you next second life, there will be a lot of interesting persons that you’re totally gonna like.​ Will you find love and happiness? Will you be a good hero? Will you user your power and authority? Start now!